Near Lock 46 on the Kennet & Avon in Devizes, a stretch of towpath bursting with flowers and humming with bees cannot fail to draw you in.

From left to right: Ray, Dave, Jackie, Philip and Julie

For six years the residents of Westminster Close have been potting up, planting out and seed scattering on a stretch of bank alongside the canal and the result is a fiesta of colour that makes passers-by stop to chat, take a photo and lean in to smell the flowers. 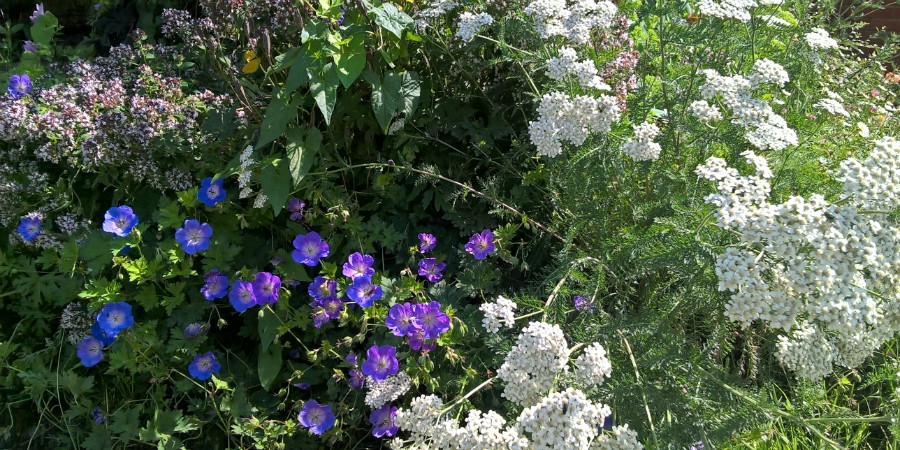 We couldn’t help but nominate them for our campaign #towpathinbloom and #boatsinbloom, which celebrates the people whose green fingers and gardening achievements help make our waterways such wonderful places to visit.

"Anybody can contribute to the garden, says Jackie. "Sometimes I open my door and find a packet of seeds on the doormat. We’ve even had seeds from passing boaters." She rules out anything organised like a rota. “We pop out and do a bit of weeding whenever we fancy."

Julie likes to give her arms a workout by keeping the hedge trimmed. 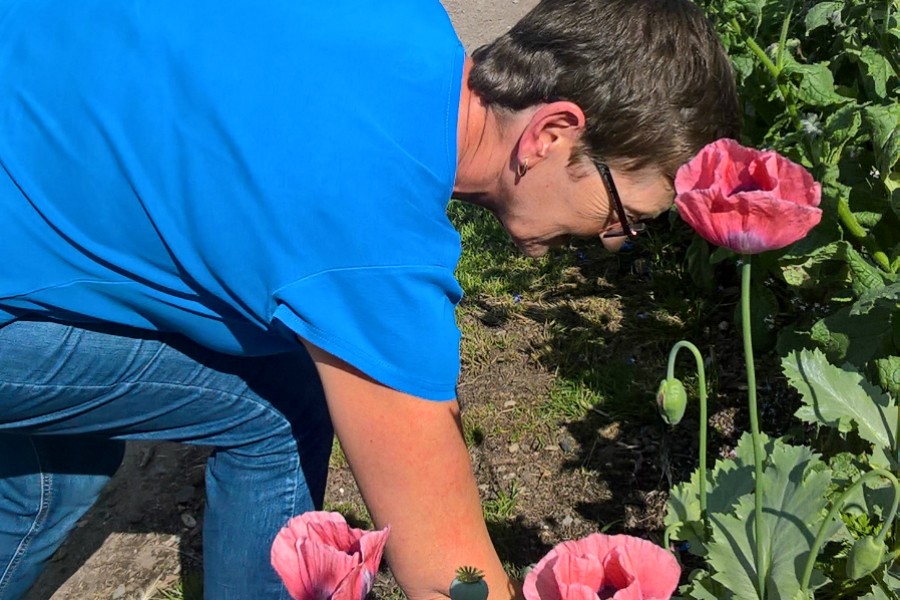 Dave contributed a small willow that had been struggling in a pot. "Anything that fails in the garden comes out here," he says. "for example, we found that hellebores do really well in the bank, but not in our garden."

The group plans to extend the garden further along the bank and all appreciate how the activity has brought the community together. It makes a perfect meeting point, a place to swap notes over a cup of tea and watch the bustle of boats on the waterway. 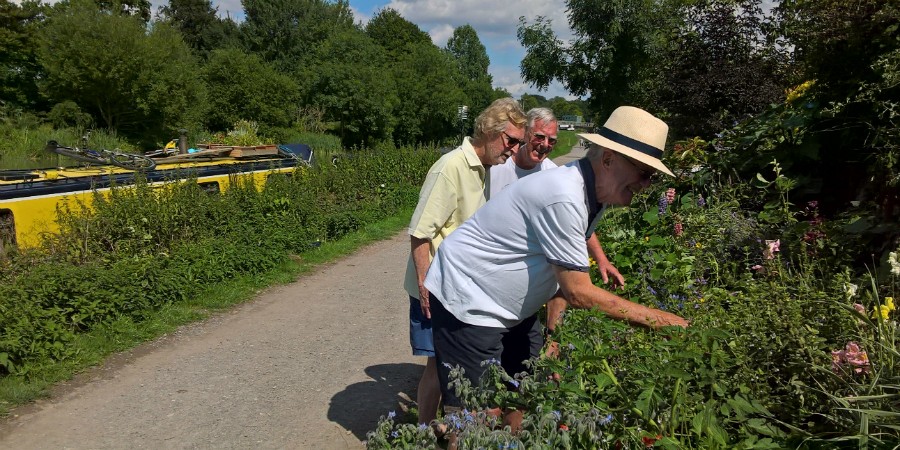 Once again, our canals are boosting people’s wellbeing, but this time not in a way you’d expect. To the list of boaters, walkers, cyclists and others who enjoy our canals – we can now add gardeners!

Nominations are closed but voting takes place during August 2017. You can still see the beautiful photos that have been shared on our gallery

The Kennet & Avon and the Bridgwater & Taunton canals are two of our most loved and scenic waterways. Peaceful, tranquil - and always something more to discover. Here, our waterways team share some of their favourite, fascinating stories from around the region.