One of our objects on display, the Starvationer has been selected as one of 100 objects in the digital exhibition ‘A History of the North in 100 Objects’.

A History of the North in 100 Objects is a website-based project to showcase the pioneering spirit and impact of the North of England’s inventors, artists, scientists and designers as part of Great Exhibition of the North.

Nominated by staff from museums and galleries across Northern England, A History of the North in 100 Objects brings together objects that illustrate the richness that comes from this region and its people, such as the creation of railways, a flourishing artistic life, the drive for social reform, and the sheer breadth and depth of world renowned inventions. These 100 objects tell just some of the inspiring stories that reveal the North’s ability to reinvent itself, to survive, thrive and create new futures for itself and others.

More about our object...

The Bridgewater Canal opened in 1761 to carry coal more efficiently from the Duke of Bridgewater’s mines. Boats, with exposed ribbed sides, nicknamed ‘Starvationers’, worked the underground canals bringing coal from the coal face out onto the canal which ran between Worsley and Salford. Despite high construction costs, the price of coal in Manchester dropped by fifty percent after its opening. This triumph inspired the period of ‘Canal Mania’ around the turn of the eighteenth century.

The design of the Starvationer influenced engineer James Brindley’s narrow canals and is considered the forerunner of the narrow boat still widely in use today. 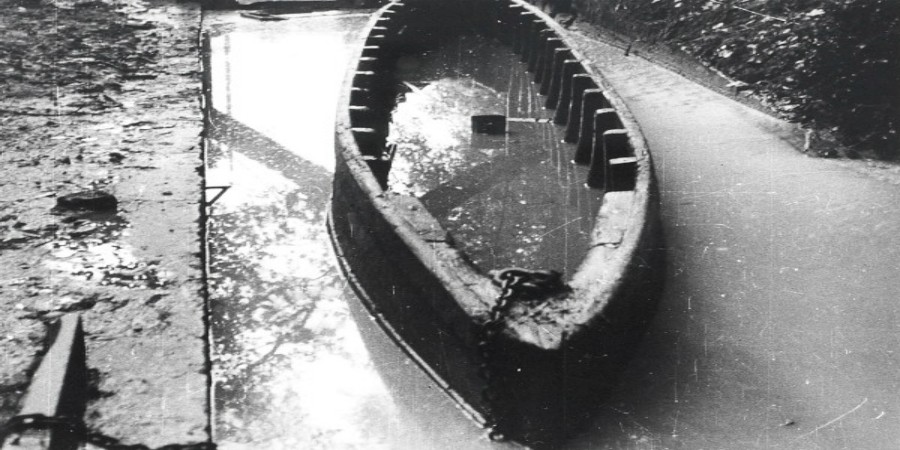 Visitors to the website are invited to curate their own collection by saving up to 10 objects into a personal ‘exhibition’ which can then be shared via Facebook, Twitter, Pinterest, LinkedIn or email. Users can vote for their favourite exhibitions and the most popular will be displayed prominently on the website. A key feature of Great Exhibition of the North, A History of the North in 100 Objects is also intended to act as a legacy for the Exhibition, as the website will be kept live for the foreseeable future.

The development of the website has been made possible thanks to money raised by National Lottery players and awarded through the Heritage Lottery Fund (HLF) who provided a grant of over £800,000 towards TWAM’s participation in Great Exhibition of the North.