George is a rare survivor of the early 20th century waterways. One of the last remaining wooden horse-drawn ‘short’ boats from the Leeds and Liverpool canal, George was rescued by museum volunteers in 1973. They raised the £60 needed to buy her by selling waste paper. This is her story...

The ‘short’ boats as they were known were specially built to allow them to use the smaller than usual locks on that canal.

Extensive research revealed she had been built in 1910 in Wigan and was probably a coal carrier pulled by horse or steam tug. She also carried sand and coke for steel works and in 1946 was bought by the National Coal Board carrying coal between Liverpool, Wigan and Leigh until the 1970s. 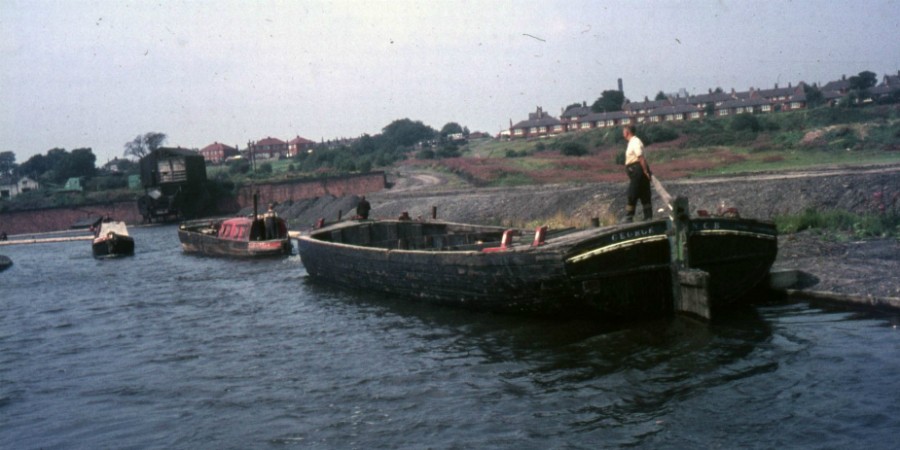 The vessel ended her working life on the Bridgewater Canal and her retirement saw her sadly abandoned and sunk at Worsley in Lancashire. 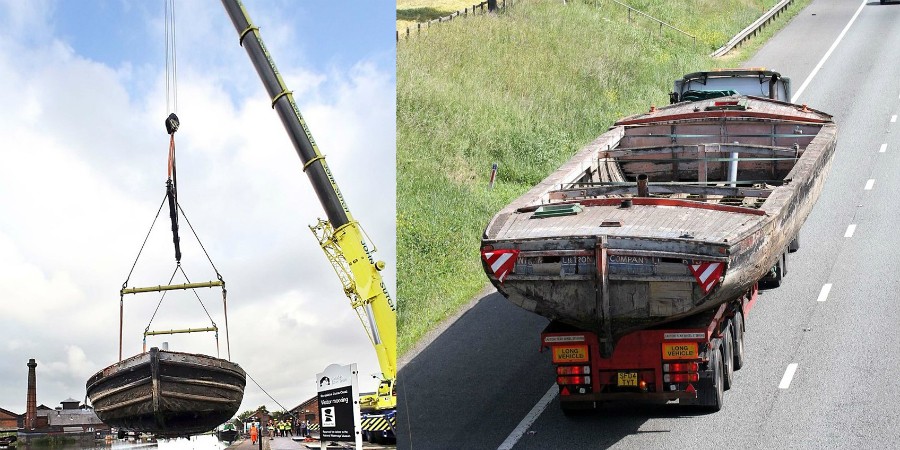 Lottery funding meant we were finally able to lift George out of the canal and take her on a low loader to a shipbuilder in Devon. 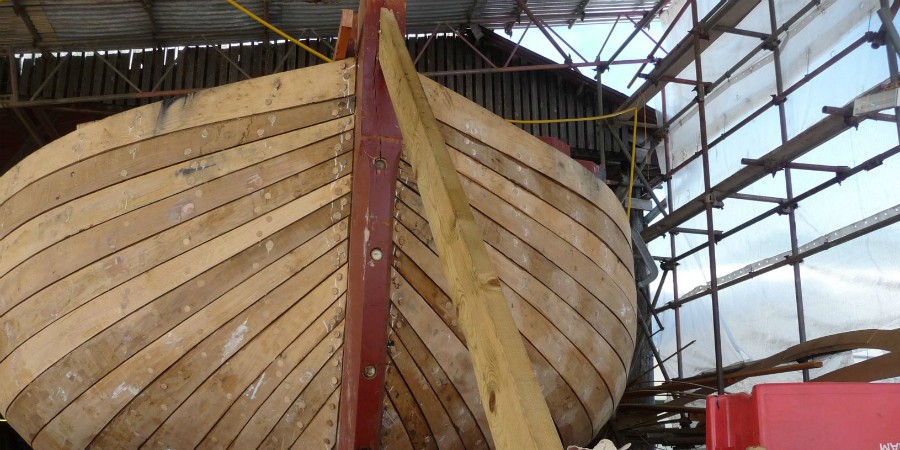 Where she was painstakingly reconstructed and restored.

George was repainted in her National Coal Board livery to tell the story of coal up until her last working days.

A new life – a new journey

Now, she’s back. George is once again be travelling along the Leeds & Liverpool Canal retracing journeys she would have taken during her working life.

This time she's working as a floating educational and visitor centre. Look out for details of George’s journey and where you can hop aboard to rediscover this exciting chapter in canal’s history.

Taking the waterways as living inspiration, George will help school children (KS1 and KS2) to explore more about life aboard in the cramped conditions of a canal boat, local history in storytelling sessions, learn about rocks and fossils and explore the geography of the area.

Children can get their hands on objects created to transport them back in time to 1910, World War Two and the 1950s with our ‘object handling boxes’. And when it comes to tall tales, our team of trained volunteers are on board to take you back to George’s heyday.