One of the largest boats in our collection, Sabrina 5 is part of the National Historic Fleet, putting her in the same league as the Cutty Sark and HMS Victory. And now you can hold your meeting or event on her. 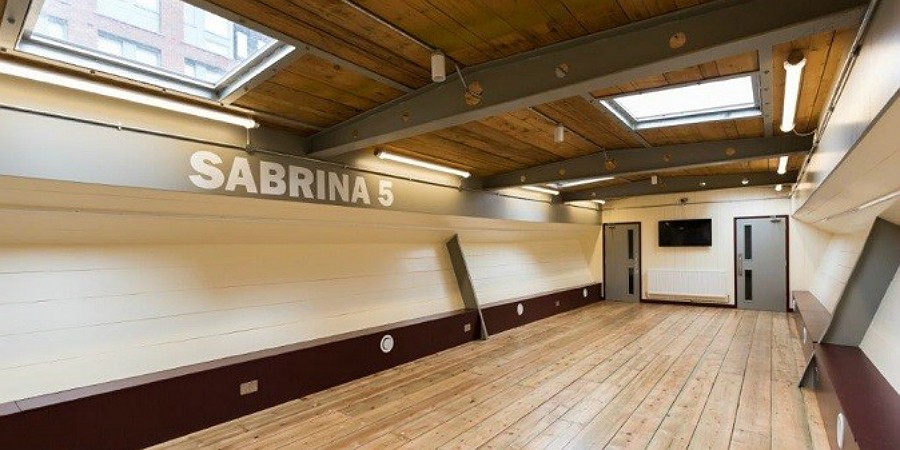 Views inside Sabrina 5 at the National Waterways Museum Gloucester 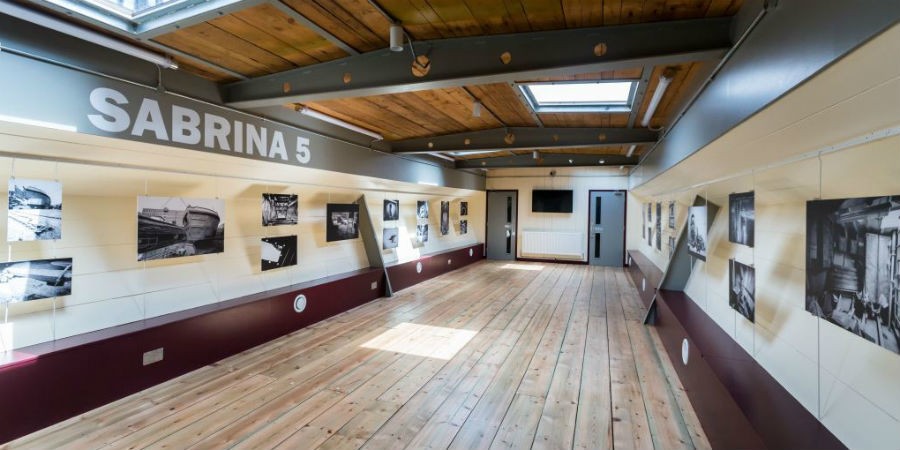 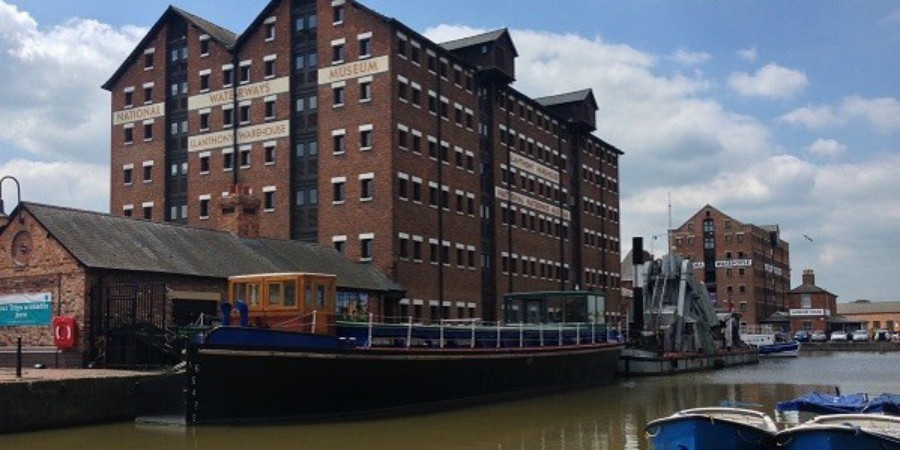 Sabrina 5 back at the National Waterways Museum Gloucester 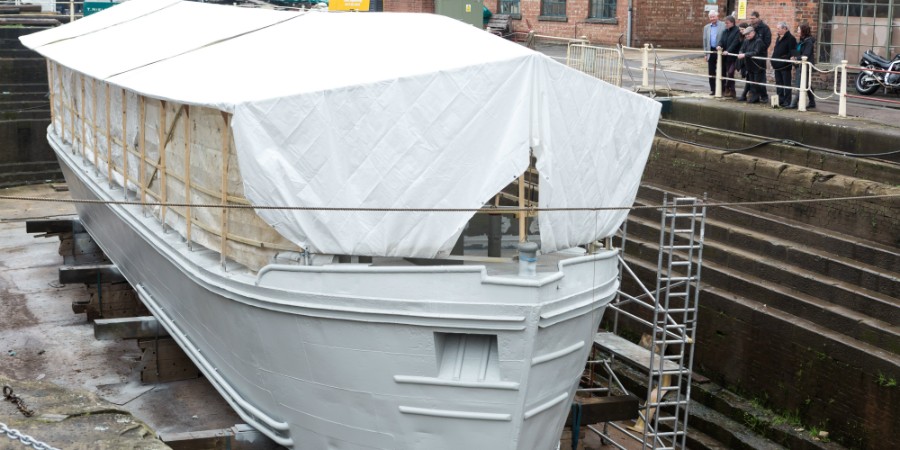 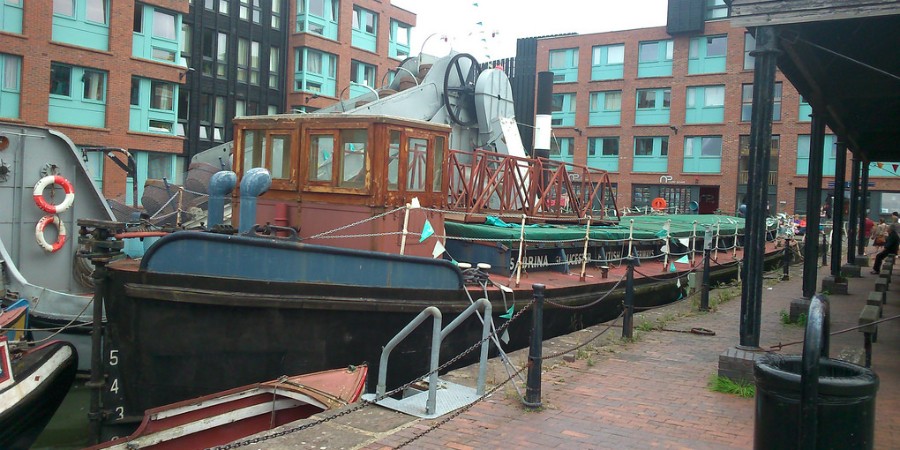 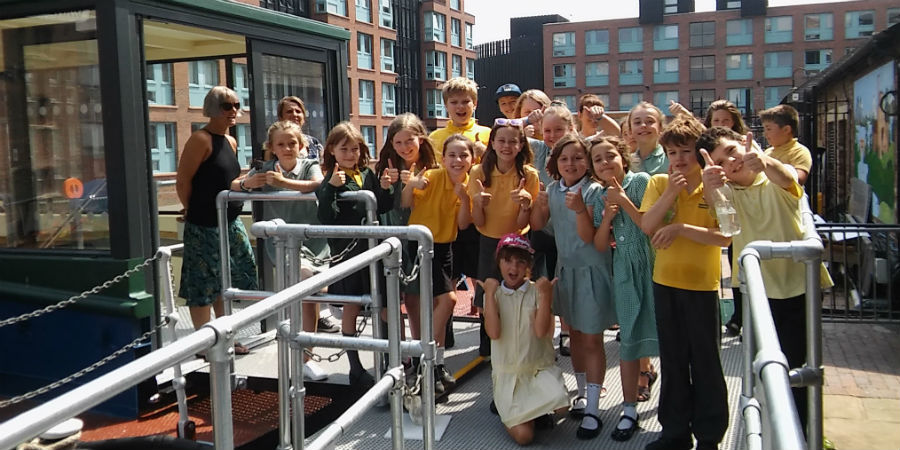 One of the largest boats in our collection, 'Sabrina 5' was built in 1944, for the Ministry of War Transport, to move a variety of cargoes. She is rather a young exhibit in the collection, but don’t let her think she is only a minor celebrity. She is part of the National Historic Fleet, putting her in the same league as the Cutty Sark and HMS Victory.

'Sabrina 5' was actually one of six boats – or barges as they are known. The barges were an impressive sight, measuring 90ft long and specifically designed to carry imported goods from Avonmouth up country. She would have been towed, together with other barges, behind a tug, laden with cargos of copper, zinc, steel and aluminium and food such as wheat, cheese, cocoa beans and tinned tomatoes.

The Sabrina Barges were working right up until the 1960s, when road and rail offered a more competitive transport option. Sadly she lost her original purpose. But through careful design and restoration in 1988 'Sabrina 5' joined our exhibits here at the National Waterways Museum, Gloucester. Then in 2004, her hold was converted into a performance area for theatre, music and lectures.

New career as a venue

Now 'Sabrina 5' is beginning a new chapter in her chequered career. She's undergone a transformation across the docks in Neilsen's dry dock.

Back at the museum, she's fully equipped with space for education, learning, private meetings or party hire and she is already welcoming visitors of all ages.