At Foxton, you’ll notice there’s a bit of a slope. So, how do you dig a canal that rises 75 feet up such a steep escarpment? Visit the museum and visitor interpretation panel trail to reveal a fascinating feat of engineering. 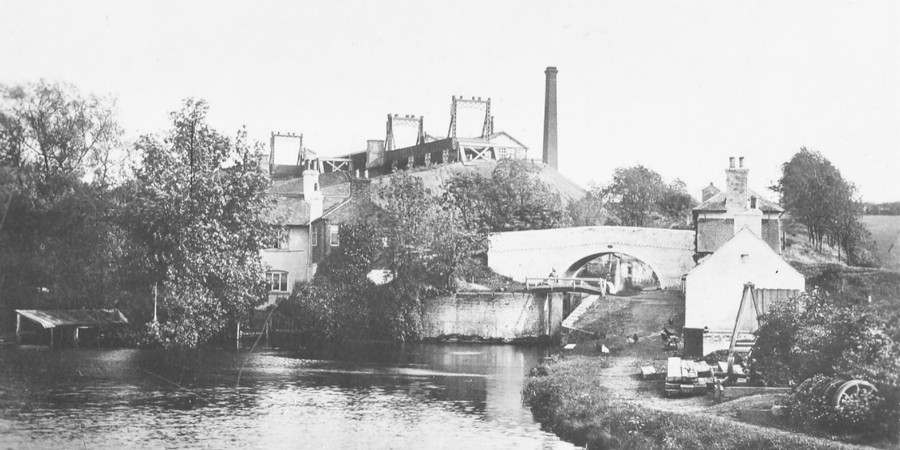 Foxton's incline plane from the bottom 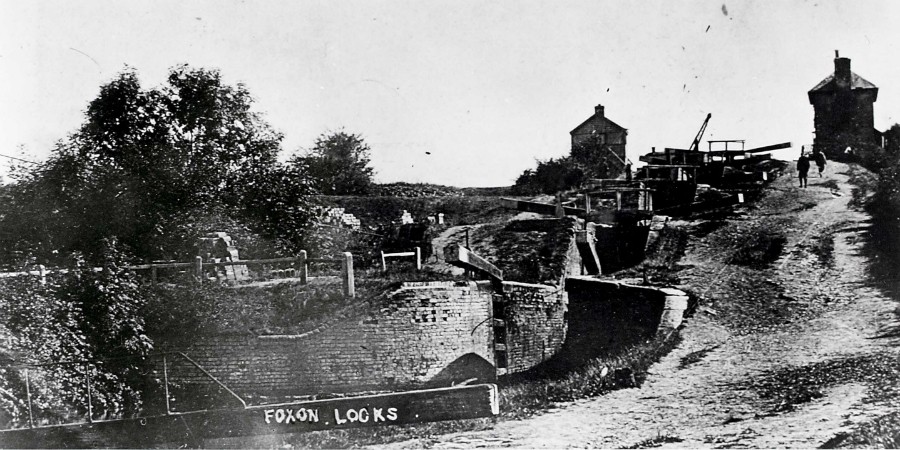 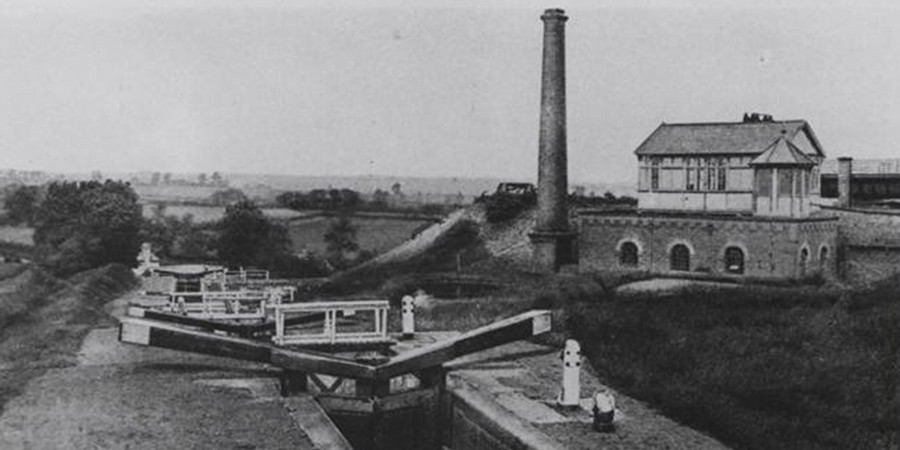 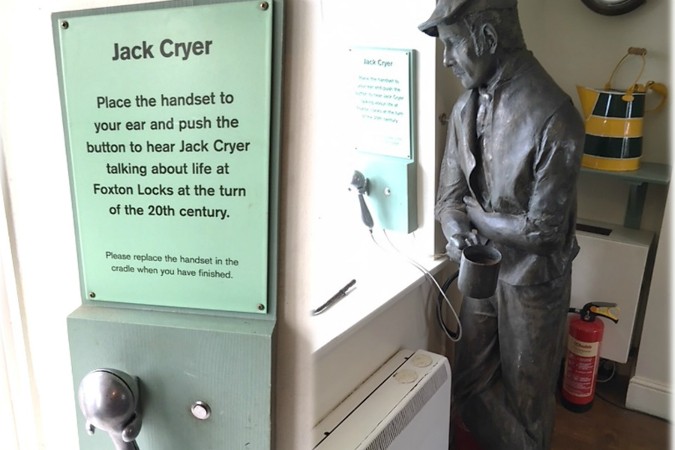 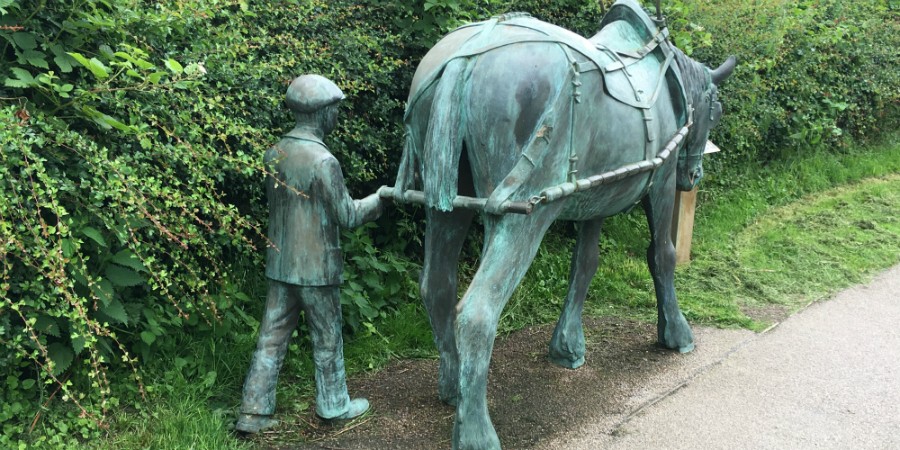 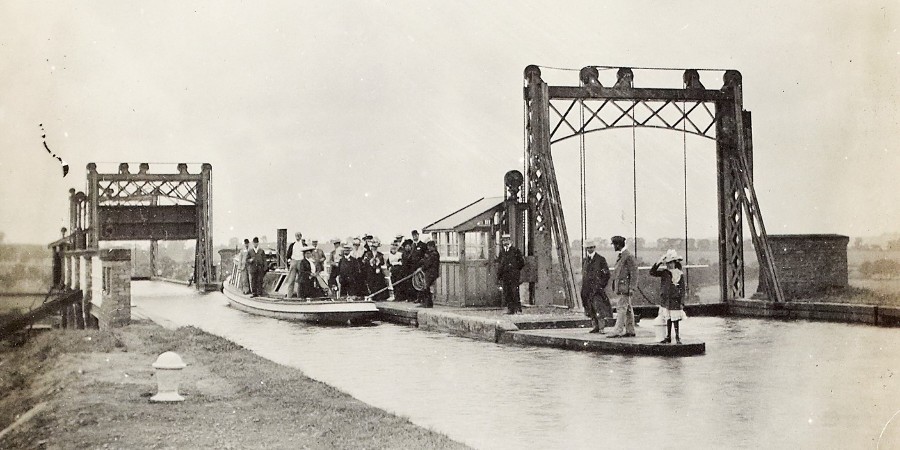 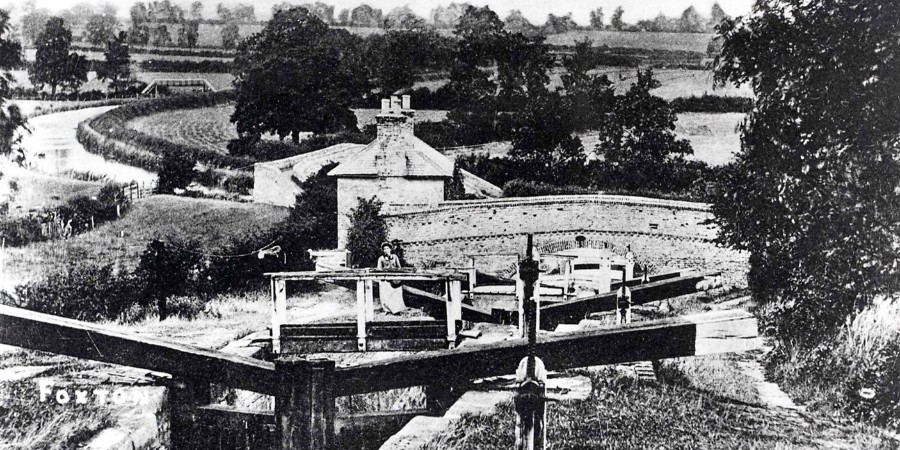 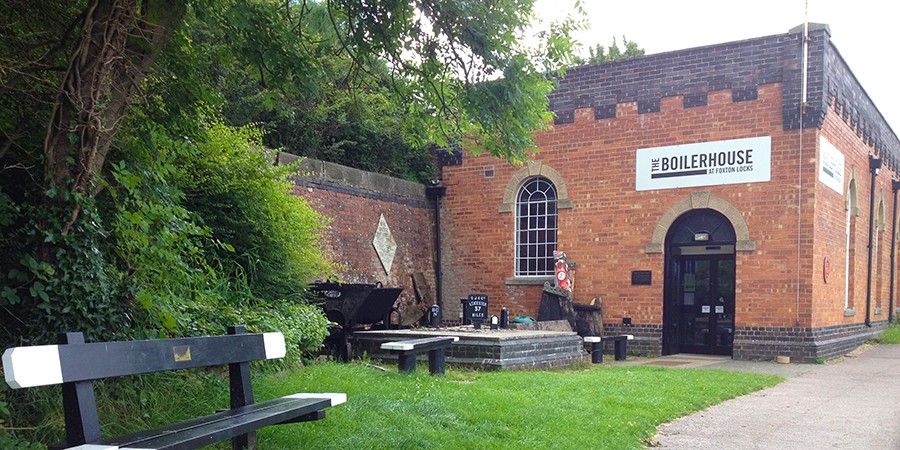 The Boilerhouse
Previous Next

The Grand Union Canal – as the name suggests – is a union of lots of smaller canals. In 1810 an Act of Parliament authorised a new section to be built from the Leicestershire and Northamptonshire Canal at Foxton to the Grand Junction Canal at Buckby. It meant that for the first time boats and cargos could travel from the River Thames at Brentford to the East Midlands, including the coalfields of Nottinghamshire and Derbyshire.

The locks were opened on the 9 August 1814. Surprisingly, today, they’re essentially the same as when they were built.

A great day out in Leicestershire

Come and discover the story that unfolded here at Foxton during the building of the canals. Why it was so special. And why it’s important that the Canal & River Trust continue to care for our waterway heritage?

You’ll find our interpretation panels and an audio trail around the whole of the Foxton area introducing you to Jack Cryer and the other characters that navigated their way through these imposing locks.

The incline plane – a type of boat lift – came later. Opened in 1900, it only lasted 10 years. You can see what’s left of it from various locations at Foxton, not least the viewing platform. But to really understand what it was, why it too was built and why it’s not still in use, you’ll have to visit Foxton.

The Canal Museum - working together to tell the story

Foxton Canal Museum – is a recently refurbished museum created inside the original boilerhouse. As the name suggests, it was once full of powerful mechanics that controlled the barge containers (or cassons) up and down the inclined plane.

It’s now a fully accredited museum. Bringing to life what is was like to live and breathe the canals in the 19th Century; showcasing families and their working conditions.

It’s is run by the Foxton Inclined Plane Trust (FIPT). And while FIPT is a separate charity to us, we have worked closely for years together to promote and protect Foxton’s unique piece of canal heritage.

Meanwhile, back out on the locks you'll find our small army of dedicated volunteer lock keepers preserving Foxton’s stunning staircase in full working order, so boaters and the local Leicestershire communities alike, can continue to enjoy our wonderful waterways. 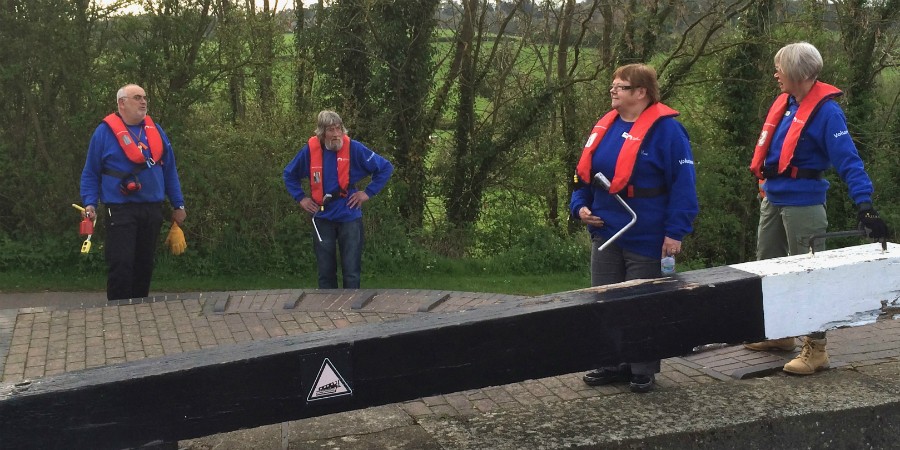 However, as a charity, we can only stretch so far. So if you want to get involved - no matter how much time you think you can give - go to our volunteering page now...