Can we have a rent reduction please

We’ve lost count of the times this question’s been put to us. Many have a view on the amount of money that angling clubs should pay for the privilege of renting fishing rights. In the end, market forces tend to prevail.

Maybe there are even anglers who take the simplistic view that the cheaper the fishing the better, with no rod licence and ‘fishing for now’t’ being the best option of all.

No such thing as free fishing

It is said there’s no such thing as a free lunch. In law, there is no such thing as free fishing in inland freshwater fisheries. Occasionally, philanthropic fisheries owners take the decision not to make a charge, that’s their prerogative. However, this isn’t quite the same thing as the public having the right of free fishing, which applies only to most legally tidal waters and in the sea.

Reasons galore why the rent’s too high

There’s a book to be written outlining reasons presented by club officers why the rental level need adjusting in the downwards direction or at very least shouldn’t be increased. Rare indeed is the club happy to volunteer a substantial increase for the wider benefit of fisheries. However, it may surprise readers to learn that the scenario isn’t entirely unknown. 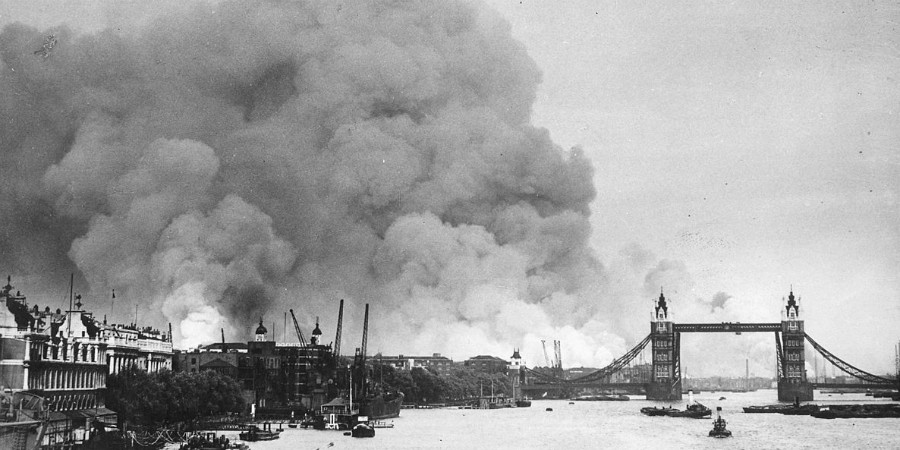 Formed in 1880, London based Blenheim Angling Society are certainly contenders for the title of the canal networks’ unluckiest angling club. Consider their rent reduction request to the Grand Junction Canal Company in 1940.

‘A large percentage of our membership has been conscripted for war effort and some member’s houses destroyed along with their fishing equipment in the blitz’. There wasn’t much the canal company could have done to solve that problem. Interestingly, rent reductions were granted as temporary measures to several clubs by various canal companies in the war years.

We’ve recently unearthed one piece of fishing related correspondence dating from the 1914-1918 world war from the secretary of the Victoria Angling Society, Mr A J Jordan. The club rented fishing rights between West Drayton & Hayes. He explains that due to the war the society are losing so many members and have only 17 left. On the bottom of the letter is a handwritten note as follows ‘accept half rent during the war by order of the Chairman’.

Blenheim have rented fishing rights on the Grand Union Canal since 1883. The Maple Cross sewage treatment works discharges into the Grand Union just above Copper Mill Lock. Despite the best efforts of its owners, the fishery has suffered catastrophic pollution incidents in the 1954, 1962, 1963, 1965, 1988 and 1992 that pretty much wiped out the entire fish populations each time. Having a depleted fish population seems a reasonable reason to grant a rent reduction for a period.

No fish, no fishery

Although it might be stating the obvious, a fishery without a healthy fish population has little or no economic value. Back in the hot summer of 1908, Blenheim Angling Society’s minute books records a major fish kill due to high water temperatures.

In 1933, Saddington Reservoir, which supplies water to the Grand Union, Leicester Line suffered a major fish kill. The fishing rights was rented to a Mr JLB Turner. Unfortunately, as correspondence shows, the canal company wiped out a proportion the fish stocks as operatives forgot to close the valves. Consequently, Mr Turner was granted a six-month rent reduction.

In 1976, that gloriously hot summer, there were fears that whole sections of waterway would dry up. Milton Keynes Angling Association were concerned enough to write to Sir Frank Price, then British Waterways chairman concerned about potential damage to fisheries.

Pollution. A thing of the past?

It would be refreshing to report that water pollution was a thing of the past. Alas that isn’t the case.

As a charity, since 2012, we’ve have suffered serious fish kills on the Erewash Canal, Grand Union Canal, Trent & Mersey Canal, Paddington Arm and Lee Navigation with over £250,000 of Trust's assets succumbing since 2012 alone. Over the years, we’ve seen fish populations impacted by habitat degradation, spread of non-native/invasive fish species, spread of non-native species, including invasive plant species such as the water fern Azolla and floating pennywort, increase in certain fish-eating birds such as cormorants to name just some of the pressures our fish populations find themselves. The impact of zander is worth a mention here too.

The quality of access to the fishery and safe pegs to fish from makes a major difference to fishery value. There’s fantastic fishing spots that are rarely visited, even by the most enthusiastic roving anglers. Increased urbanisation, double yellow lines, loss of canalside parking, growth of permanent moorings at some locations, overhead powerlines; the list goes on.

Income from canal fishing rights today is less than 20 years ago. There’s a whole host of reasons for that. It’s our view that this fall in income is a very bad thing. Sometime after humans gave up hunter-gathering as a career choice, global fisheries began to need greater levels of management to ensure long term sustainability.

Fisheries management, just like any other form of management, does require money. If EA rod licence income was £40 million instead of just shy £20 million would our fisheries benefit? If the Trust's fisheries income doubled, would that be a good thing? If the tackle trade could double its sales and invest the profit in helping us recruit the next generation of anglers through our Let's Fish!, programme, would that be a good thing? It’s our view that the answer to all the above questions is a resounding 'of course'. What do you think?

Can you help us?

The Trust has a large quantity of fisheries related archive material dating back to the late Victoria era. We're looking for volunteers to help us archive this material for future generations. Please get in touch at fisheries@canalarivertrust.org.uk if this would be of interest to you.

If you're an angling club looking to rent our waters, find out how here