Zander in the canals

Guest writer Dr Phillip Smith shares some of his research on zander, a species illegally introduced to UK waterways. He explains what impact this has on canal fishing, our ecosystems and our native species.

Canals and canal fishing are part of our heritage. Fishing on canals is important to anglers because it’s easily accessible, there’s fish to be caught and it doesn’t cost too much!

When anglers think that their canal fishing is under threat they are quick to act. A decrease in fishing catches means that angling clubs do not rent sections of canal for their members.

Threats come in all shapes and sizes. One of the less obvious, and perhaps more controversial, has been the illegal introduction of the zander.

This predatory fish was first introduced and was breeding in some canals by the late 1970s. At the same time, there was a perceived decline in catches of other species. There was a significant reduction in angling clubs renting fishing rights on canals with zander. Less income from angling clubs meant a reduction in money to maintain the waterways and fish stocks.

From a fisheries management perspective, it was important to understand if Zander caused the decline of fishing quality or if it was blameless and the decline was due to other factors.

In his article, Dr Smith has a number of findings from his research:

Once introduced zander can establish relatively large populations in those canals that have a high level of boat traffic.

In these environments, zander's diet is mainly smaller roach but it appears that they actively choose to eat gudgeon. 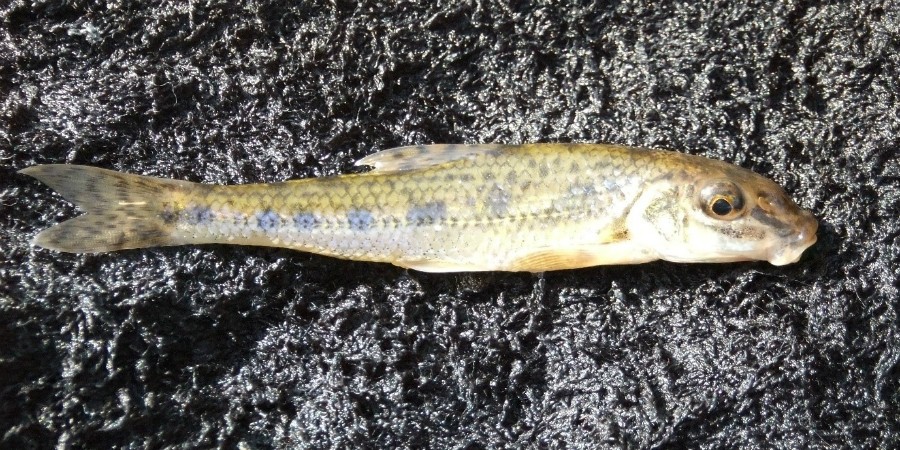 The effect is that gudgeon can be almost wiped out and roach numbers, especially those less than 100mm long, can be severely reduced.

There is no doubt that the zander is at an advantage in these murky waters because it has a specially-adapted eye to see in low light levels.

From a fisheries management perspective the research supported the suggestion that the introduction of Zander causes a decline in fishery value for those canals with a high level of boat traffic. This can partly be explained by the observation that 75% of those fish caught by anglers fishing canals were less than 100mm and this is the size range of fish that are impacted by zander.

Dr Smith found that electrofishing had to be very intensive and has to be repeated over a number of years before it would have a significant effect. With recent advances in the effectiveness of boom boat electrofishing equipment, coupled with the use of a back boat, twice per year could now be sufficient. 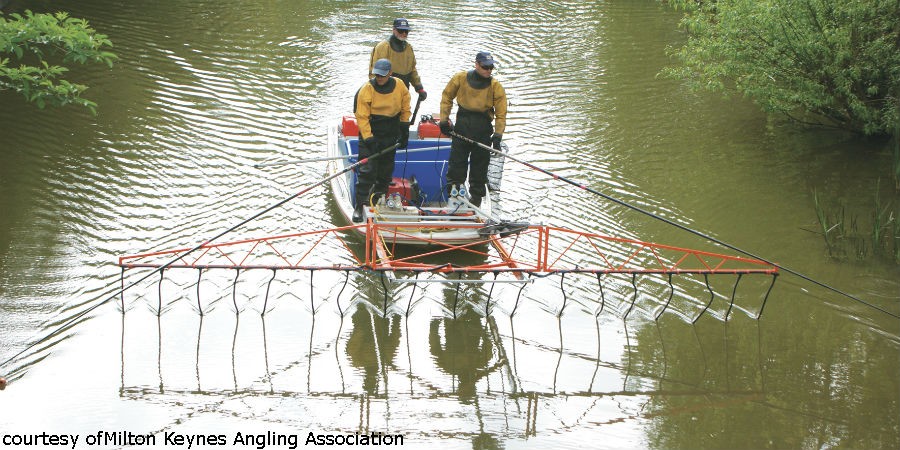 Both the Canal & River Trust and the clubs that rent fishing rights on the middle Grand Union Canal are anxious to avoid further southerly spread. The rate of natural colonisation of the canal system by zander could be significantly slowed down by electrofishing those sections that contain zander at the edge of their range.

What anglers can do to help

Zander are currently classified by DEFRA as a non-native invasive species. As the law stands any zander or any other non-native fish caught, whether in fish rescues by the Trust or by anglers must not be returned to the canal network.