The Museum Advisory Board supports and advises our National Waterways Museums at Ellesmere Port and Gloucester. The members offer a wealth of experience in museums, leisure, arts and heritage. 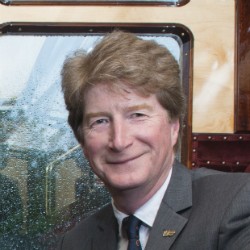 With a career based on a passion for museums, their narratives and their potential as spaces for education, engagement and entertainment Sam has led the creation and development of this potential in a number of museums through a strong personal vision, strategic awareness and an ability to build creative and aspirational teams. 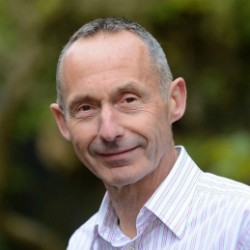 Jonathan has a record of strategic, planning and operational success in the heritage business - a career which began as a student volunteer on the Wey & Arun and Droitwich Canals. 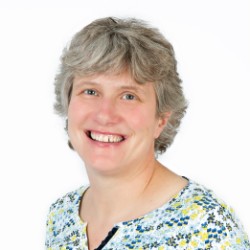 Emma is an experienced museum professional, having worked in curatorial and senior management roles in independent and local authority museums for over 20 years.

Her area of expertise is in museum collections management and has managed her own successful museums and heritage consultancy business since 2009, working with clients across the UK, ranging from national organisations to volunteer run museums. Emma was formerly keeper of Collections at the (then) Boat Museum in Ellesmere Port. 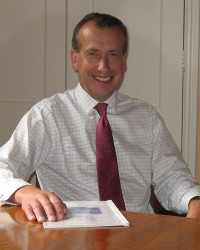 Trained as an accountant, Bill has had a varied career. He ran his own wholesale and retail bakery business in Devon for six years before moving into the heritage sector in 1988, when he became the first commercial manager at the Yorkshire Mining Museum (now the National Museum of Coalmining), seeing it through its last phases of development and early years of operation. Bill went on to run a series of “commercial” heritage projects for Heritage Projects Ltd and became their operations director for seven years responsible for seven projects nationally with combined visitor projections in excess of 1 million per annum. He joined Chatham Historic Dockyard Trust, as chief executive, in December 2000,  to develop a strategy that would lead to long-term revenue sustainability.

More than £40 million has been raised to invest in the site and today there are 115 homes, more than 100 businesses on the site and annual visitor numbers are 170K, combined activities generate more than £16m to the local economy. Bill was awarded the OBE for Services to Heritage in the 2011 Queen's Birthday Honours and was made a deputy lieutenant of Kent in January 2016. Married with two grown up children Bill’s interests include chalk stream trout fishing, bird watching, mountaineering skiing and gardening, a joy and necessity! 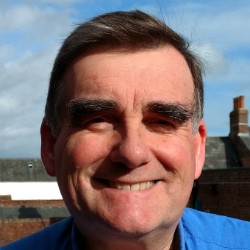 Drawing on his experience in leading many architectural, narrative, media and IM projects, Rob formed a small consultancy, Platanus London, to work with not for profit institutions and their professional teams. The focus is on functional, architectural and system developments, specifically aimed at creating sustainable and resilient institutions.

Rob is a keen walker, and has acted as a lead volunteer towpath ranger for the Trust in the London Area for the last four years and joined many towpath taskforce workdays.

He is a member of the National Museums Directors Council and the Association of Independent Museums Council. Also the co-founder of the Museums and Resilient Leadership Programme, led by Black Country Living Museum and designed to help those working in the cultural sector build resilient organisations for the 21st Century. 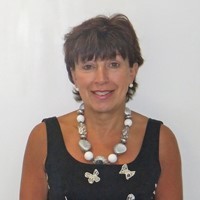 Marilyn is a director of the UK Gallery and Museum The Lightbox which opened in September 2007.

She has spent her career in museums and worked in national, regional and local museums and The National Trust. Marilyn set up the Museums MA programme at The University of Greenwich.

More recently she has been a consultant on a number of new museum developments. An AIM Council member and trustee of a number of museums and heritage organisations. 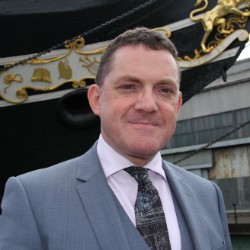 Matthew has worked in the heritage sector for some 25 years. Formerly for the Scottish Fisheries Museum and National Museums Liverpool and was appointed director & chief executive of the SS Great Britain Trust in 2000.

In 2010, he led the project to create the new Brunel Institute learning and archive centre in Bristol, incorporating the National Brunel Archive. A vice chairman of the Association of Independent Museums and a trustee of the Black Country Living Museum Ltd, he sits on the regional board of Arts Council England, and advises on many other museum projects. He is a non-executive director of Destination Bristol Ltd and member of the Bristol Chamber of Commerce and Initiative. Matthew chairs the Bristol Harbourside Forum, and is a vice president of Underfall Trust. 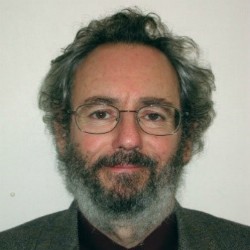 Robert was the conservation director and project manager for the subsequent contract where preventive and interventive work was carried out on the ship. Eura was runner up for the Pilgrim Trust Conservation Award for this project.

Search minutes of our past meetings