The executive team manage the everyday operation of the Trust. They develop policy and strategy for approval by the trustees and are responsible for ensuring the continuing success of the waterways through the management of an expert and committed team of 1,600 employees and thousands of volunteers. 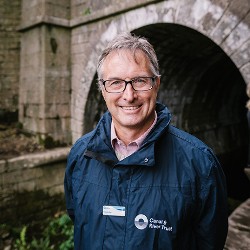 Richard joined Canal & River Trust as chief executive in July 2013, and has led the new charity through a series of changes as it has developed its new identity and explored the many new opportunities available in the third sector. Prior to joining the Trust, Richard spent 19 years at London Underground - where he was acting Managing Director for a year - followed by a brief spell at FirstGroup. 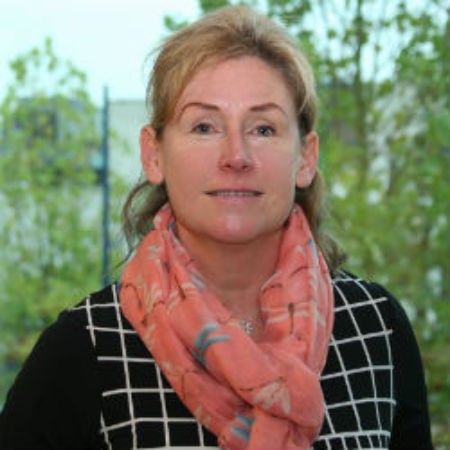 Julie is responsible for the operational management and performance of the Trust’s rivers and canals, including all aspects of customer services, volunteering and engagement. Julie joined the Trust in 1996 following an early career in construction with Taylor Woodrow and Aoki-Soletanche. A chartered civil engineer, she has gained a broad experience in waterway management, asset management, engineering, partnerships and funding with the Trust. 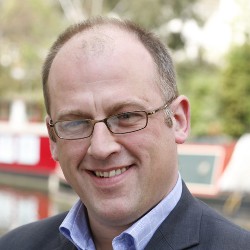 Stuart is responsible for the Trust’s main income streams including the Trust’s investment portfolio, property, joint ventures and diversified assets. Stuart also looks after the utilities, commercial water, direct managed moorings businesses, as well as fundraising and our museums. A chartered surveyor, Stuart joined Canal & River Trust in 1990 after working in private sector property consultancy. He has worked extensively across the country in various commercial roles, before becoming a director in 2008. 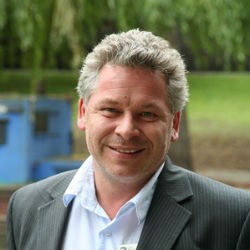 Simon is responsible for asset inspection, strategy, planning and delivering maintenance and repairs for the Trust’s long-term asset programmes. Simon is a chartered engineer and joined the Trust in 2006 after working with Land and Water where he was operations director of their remediation contracting business. Simon previously worked in senior environmental, project delivery, construction and consultancy roles for Southern Water, ADAS and overseas. 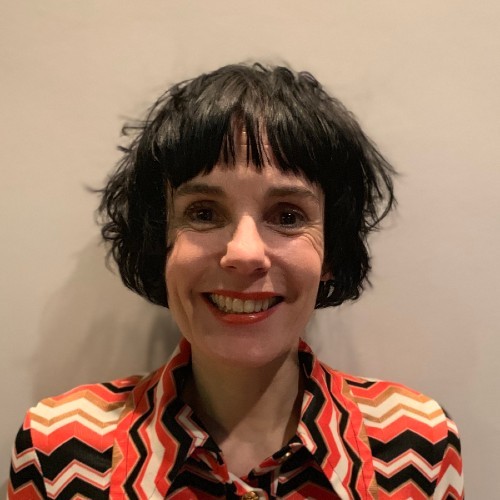 Heather is currently strategy, engagement & impact director at the Canal & River Trust. Heather has executive accountability for: developing, driving & communicating the Trust’s overall strategic direction; building the Trust’s strategic plans, campaigns and evidence base; growing our supporter base and our statutory and voluntary income; engaging with key policy and decision makers, partners and stakeholders at different spatial levels; as well as influencing outcome generation and placemaking through planning and design.

She oversees: strategy; marketing and supporter development; policy and public affairs; insight and evidence; strategic performance and reporting; spatial and statutory planning functions; and planning and urban design consultancy functions within the Trust. Heather joined British Waterways (the predecessor to the Trust) in 1997, after working for an urban development corporation which was charged with delivering large scale area-based urban regeneration in the Black Country. A chartered town and regional planner, with a MSC in Historic Conservation and postgraduate diploma qualification in urban design, she has gained extensive experience in strategic and statutory planning, property-based urban regeneration, place-making and partnership working with the Trust. Heather is an appointed member representative on the Board of H20 Urban and is a Trustee Director of the Roundhouse in Birmingham. 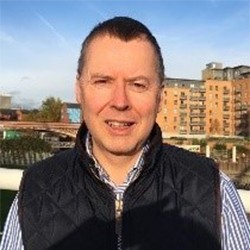 Mike joined Canal & River Trust in October 2016. He began his career with Shell as a graduate trainee before progressing onto senior HR positions with British Airways, GNER, BBC and ASDA. Mike has held non-executive positions for Manchester Airport Group, Community Integrated Care, and York Archaeological Trust. He is a graduate of Leicester University, a chartered fellow of the Chartered Institute of Personnel and Development, a fellow of the Royal Society for the Encouragement of Arts Manufactures and Commerce and also a member of the patrons network for the National Centre for Diversity. Mike is currently a member of the ACAS governing council where he chairs the Audit Committee. 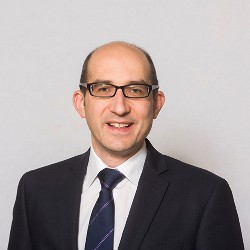 Steve spent over sixteen years in the commercial sector at GKN where he held several senior finance and general management positions with global responsibility including Finance Director of the Wheels & Structures division. Prior to this, he was employed by KPMG as part of the UK audit and advisory team, where he qualified as a chartered accountant. Steve has responsibility for finance, procurement at IT at the Trust. 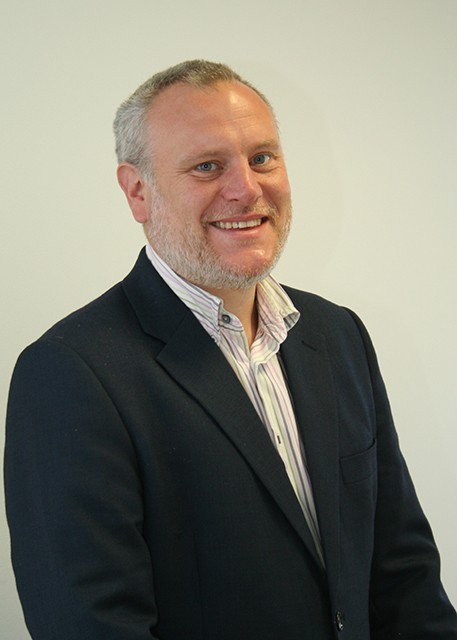 Tom has responsibility for the legal and governance functions of the Trust. He is a qualified solicitor who joined the Trust’s legal team in 2007, having trained and qualified at City law firm Clifford Chance, before going on to complete a Legal Masters at UCL in Environmental Law, whilst working as an environment and planning lawyer in local government. Tom is the Trust’s Company Secretary and Data Protection Officer and also sits on the Waterway Ombudsman Committee.

More fromHow we are run