Britain’s canals and rivers are gaining a new voice through our historic partnership with the Poetry Society.

Oxford-based poet and kayaker Nancy Campbell has a keen interest in arctic, marine and water conservation, following on from her winter residency at the most northern museum in the world in Greenland in 2010, and subsequent museum residencies in both Greenland and Iceland over the last seven years.

As Canal Laureate she will seek out and share stories from the people and places she will encounter during her travels along the 2,000 miles of the nation’s historic canals and waterways looked after by us.

Nancy's new poems and observations will be published on waterlines.wpengine.com/poems. You can also follow Nancy’s adventures via Twitter @CanalPoetry 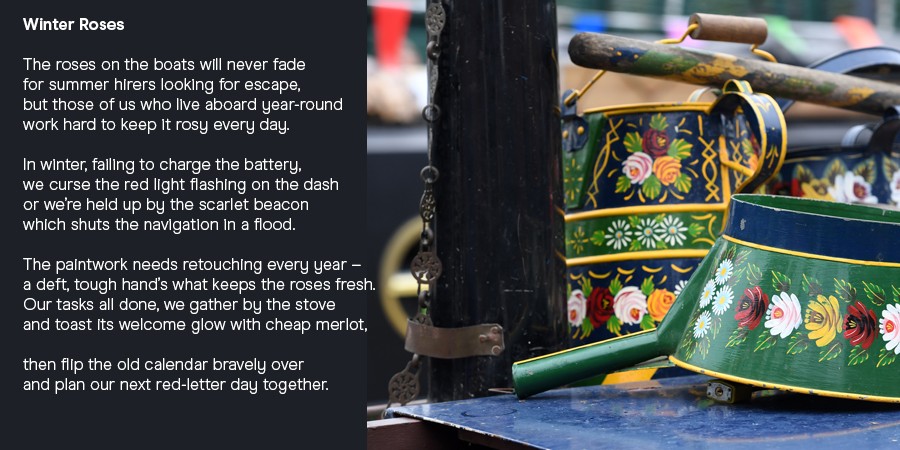 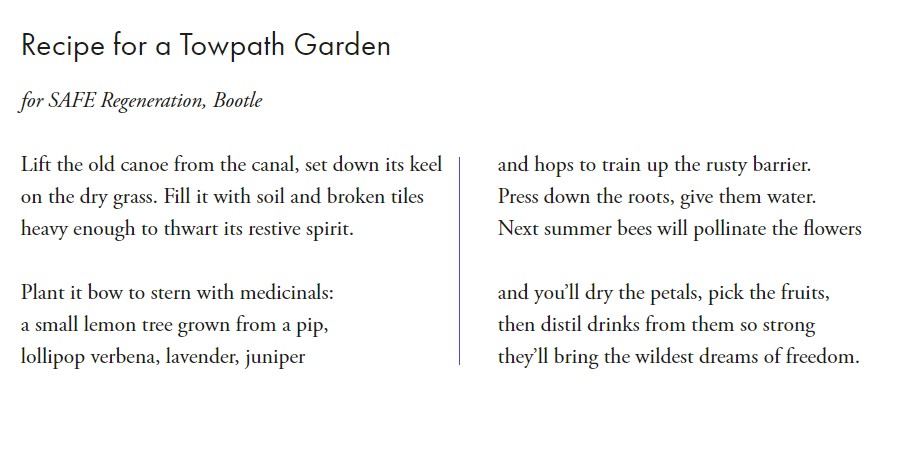 Our first ever Canal Laureate was boating poet Jo Bell. Jo was appointed to the role, with a brief to bring a new perspective to the nation's historic canals and rivers and encourage more people to see their local waterways in a new light.

In January 2018, Nancy Campbell took over the role after our most recent canal laureate, Luke Kennard's successful term came to an end.

More fromArts on the Waterways