My name is Gareth and I live in North Wales with my Mam and dog Olav. Living where we do means that we have access to lots of lovely places to visit and potentially fish. That’s why I was keen to learn about fishing and find a group that could help me learn.

Over the rainbow - Gareth

I’d seen some people fishing on the beach when we visited Llandudno and I asked Mam if I could try fishing. As luck would have it, she found a Let’s Fish! introductory event advertised on the Llangollen Canal and registered both of us to attend.

My coach was Eric Brown and he talked about the diverse types of fishing equipment and using the pole. It was a great session and I managed to catch two perch. I hadn’t ever caught a fish before and was so pleased. I even had the chance to learn how to use a disgorger. It was such a great lesson. I really enjoyed myself and asked Mam if I could attend again. Luckily, there was another event planned for the Llangollen canal a week later. 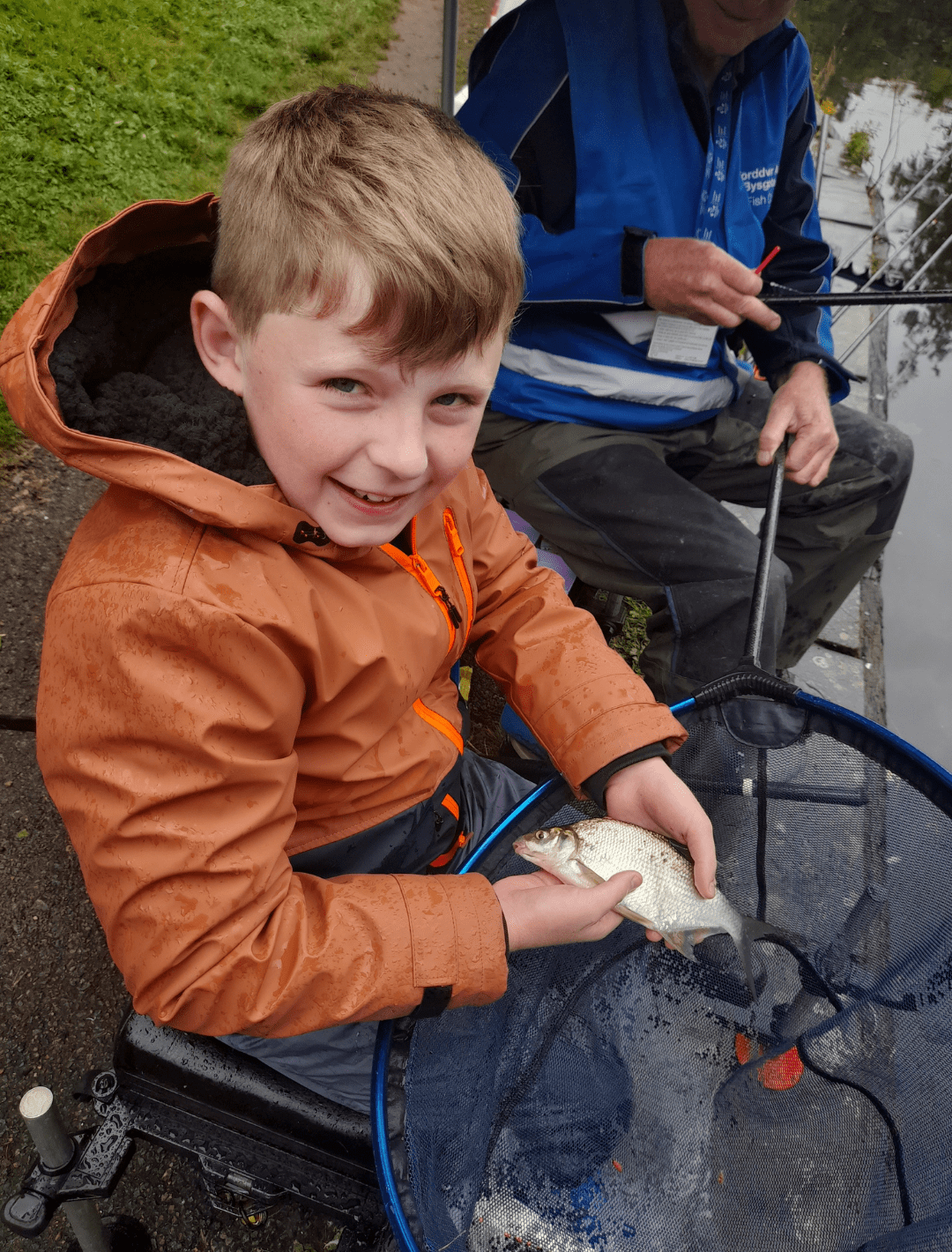 Coach Kevin taught me on that second lesson. I managed to catch another perch and also a dace. I was keen to learn more about the fish I was catching and Kevin told me that perch eat other fish. It was really interesting to find out about how different each of the fish species are.

Unfortunately, in 2020 due to the Covid-19 pandemic, the Let’s Fish! sessions were not able to run until late summer and so it was ages before I was able to attend another Let's Fish! event. Thankfully, my Mam found a Let’s Fish! event at Trefor Basin and signed me up.

Mark Parry was running the session and recognised me. I worked with Eric and the session focused on me learning how to fish accurately. I managed to catch eight fish in total – a new PB. Mark and Eric were incredibly supportive and Mark said that there was another event the following week at Willaston.

Attending this meant that I had another chance to work with Mark and also some of the other Let’s Fish! team. I was really pleased to get the experience of fishing in another location. I was really enjoying gaining experience and having the chance to fish in various places.

The kindness of strangers

I didn’t yet have any fishing equipment of my own but this didn’t mean that I couldn’t take part in the Let’s Fish! sessions. Everything you need is provided by the Let’s Fish! coaches. Mark Parry asked if I’d like to have my own fishing kit and said that he’d help me acquire some.

Mark had been given some fishing gear by the family of a fishing club member. They’d asked that the equipment be donated to someone that could benefit from it. Mark asked if I would like the equipment to help me to develop my fishing skills. It meant I could go fishing even when there weren’t any Let’s Fish! events on. I was delighted to receive the equipment donation; I felt a like a proper angler. My Mam and I wrote a thank you letter to the family that had donated the fishing kit as I wanted them to know how grateful I was for their kindness.

With Mark’s encouragement, I registered for the National Celebration. Mark asked if I’d like to represent Port Sunlight Angling Club. I couldn’t believe it, not only was I going to take part in the fishing event but I would also be representing the club team. I even had the opportunity to wear the iconic club hoodie. 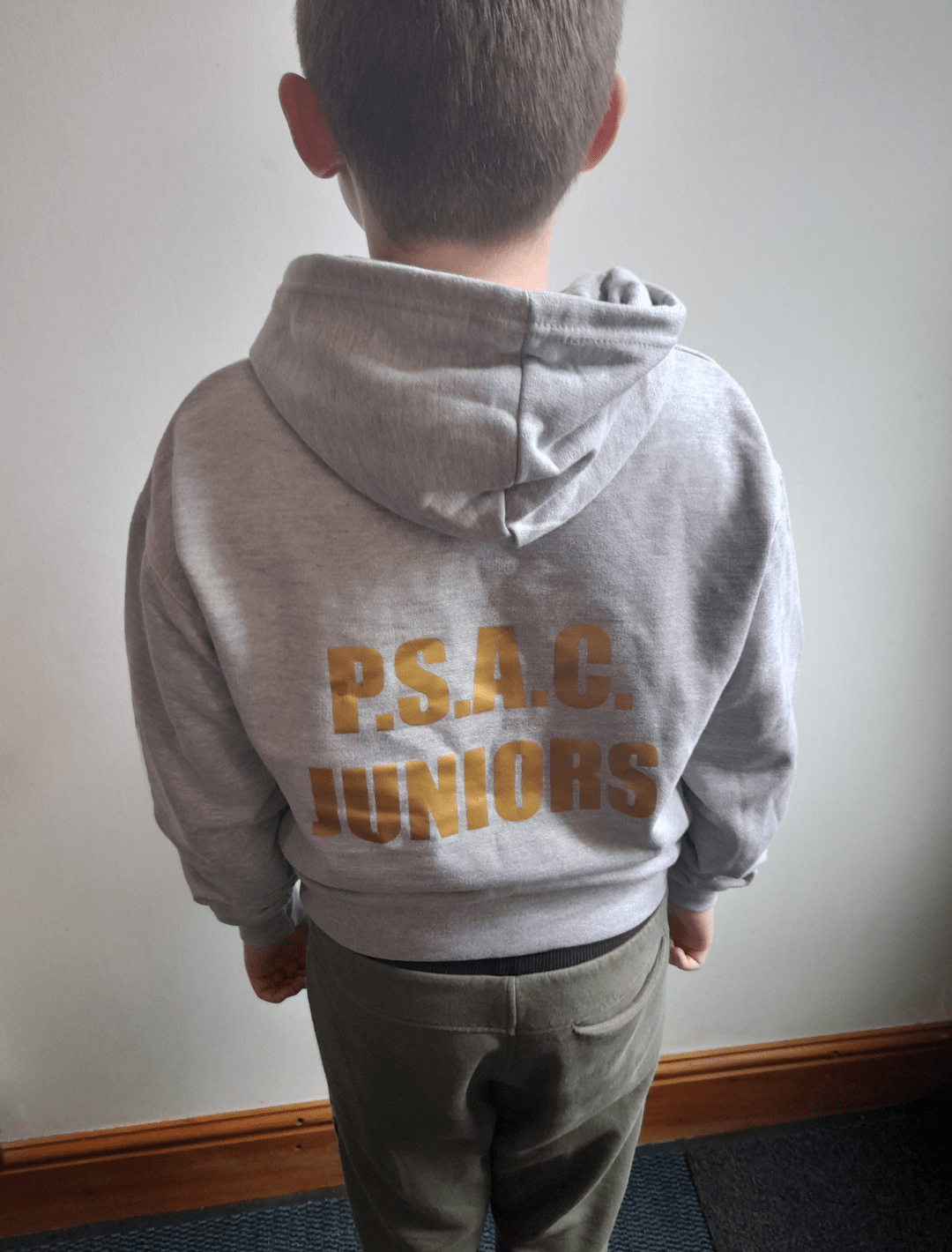 We excitedly waited for my peg number to be drawn via the live Facebook stream. I was excited that the event was only a couple of days away. I was nervous on the day of the event. Mark met up with us and made sure we were okay and that we knew where my peg was. I set up my equipment and Mark came to have a chat and talked through how the day would run. I needn’t have worried; there were lots of Let’s Fish! coaches around to offer help and support. Everyone was friendly and helpful.

When the whistle blew, it was time to fish. Once I’d caught my first fish, I really started to relax. A Let’s Fish! coach, Chris Harvey helped give me some advice when my hook was caught in the net as I was disgorging a fish. I didn’t want to hurt the fish and so it was great there was help available. I realised that any fish, regardless of their size, would all add to my overall weight, and so I did my best to catch as many fish as I could.

Wybunbury Anglers Pip Reade came to say hello as he remembered me from one of the Let’s Fish! events. I told him about the fish I had been catching and he thought that the man from the Grand Union Gudgeon Society should look at what I’d caught. He registered my catch and I was so pleased to become a mem.

At the end of the event, we went to Cheswardine Village Hall for the results. I was thrilled to receive my certificate, medal, and Percy the Perch pin and best of all, the GUGGS mug. The groundbait and Leigh Tackle & Bait voucher were also very welcome. It was a great end to a fantastic day.

Unexpectedly, we received an email asking if I’d like to represent Wales in the Let’s Fish! Home Nations event. I could not believe it! It was a dream come true to represent my country. I hadn’t been fishing for long and here I was being invited to take part in the home nations event. I was so excited.

This didn’t dampen my enthusiasm though. I relaxed when I landed my first fish but the weather conditions made it a bit more challenging to catch. I kept going, but I had a couple of technical issues. The hook got caught and needed replacing, not easy to do in the wind and the rain. I wasn’t going to be worn down though. I was so honoured to be fishing for Wales so just kept going.

The event was covered on Facebook Live and the commentator announced, this is Gareth Ellis, the Welsh Wonder. I was so pleased, it really made my day. At the results presentation I was awarded a trophy for being the most ‘persistent in the face of adversity.’

I certainly didn’t catch the most fish but I was so pleased to have the award and I appreciated that John and the other Let’s Fish! coaches had witnessed how committed I had been during the event.

I have really enjoyed being part of the Let’s Fish! community and appreciate the support and encouragement that I have received. I am really looking forward to the National Celebration Event in September this year where I hope to at least win the 2022 gudgeon mug.

As well as attending some of the other Let’s Fish! events, including a couple of Regional Commonwealth Community events over the next few months. Being selected again for Wale in the final Commonwealth nations event on October 22 will be a tough challenge, but I will try my best. 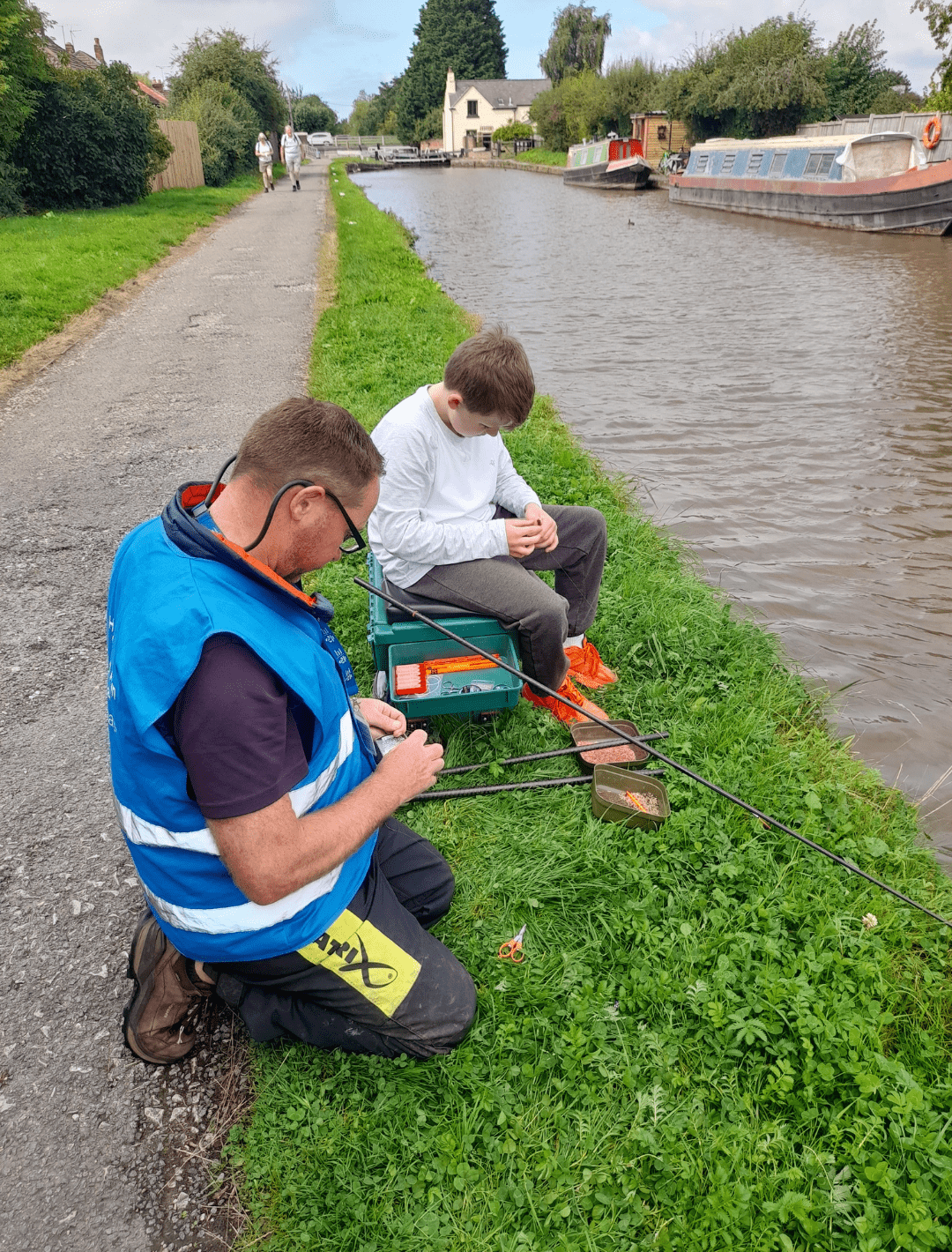 I’ve been so proud of Gareth. He has shown enthusiasm and determination, even in adversity. The Lets’ Fish! team have been beyond amazing. They are truly inclusive, supportive and enthusiastic. It can be daunting trying something new but the Let’s Fish! team make fishing really accessible. I didn’t know much about fishing, in fact you could write what I knew on the back of a stamp.

I wanted to encourage Gareth to try fishing but I really didn’t know where to start. I was daunted particularly with the wide range of equipment available. The Let’s Fish! coaches have a wealth of experience and they are able to guide and advise about starter equipment and what you need (and don’t need).

Connecting with the Let’s Fish! imitative has been truly life changing. My thanks and appreciation to John Ellis, Mark Parry and all of the Let’s Fish! team and coaches.