If this were a vote for the most influential angler of all time, Richard Walker would probably win hands down. Does that extend to him also being the greatest angling writer? That’s for you to decide.

Walker and his rods

Let’s just take a few of his achievements: breaking the carp record in 1952 by more than 13lb (these days, it creeps up in ounces); inventing the Arlesey bomb; pioneering the use of electronic bite alarms; playing a leading role in the development of carbon-fibre. 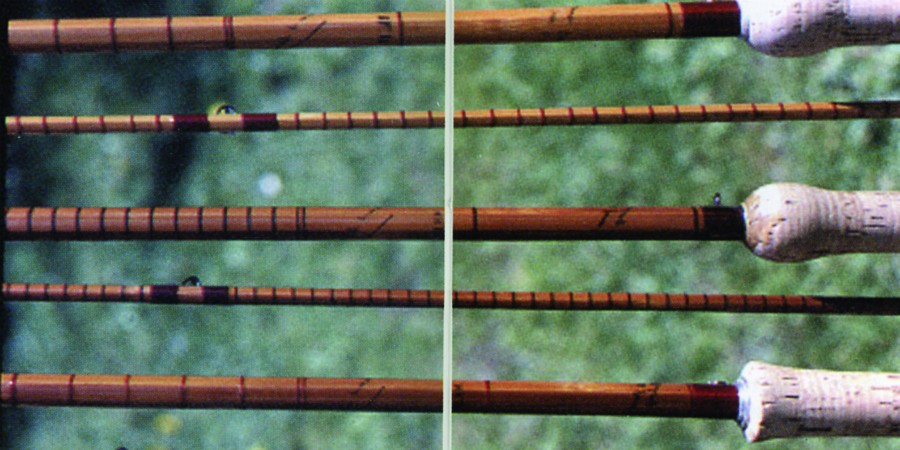 Chris Yates dedicated his first book, ‘Casting at the Sun’, to Dick, calling him "an angler more complete than Walton".

But perhaps Dick's biggest achievement was revolutionising angling by bringing in a scientific approach to the sport. This didn’t meet everyone’s approval.

Bernard Venables in particular felt it took away the magic of fishing, writing acerbically: "He was combatively logical rather than passionate, technically brilliant rather than inspired. He was not intelligent, but was almost boundlessly innovative." Ouch. 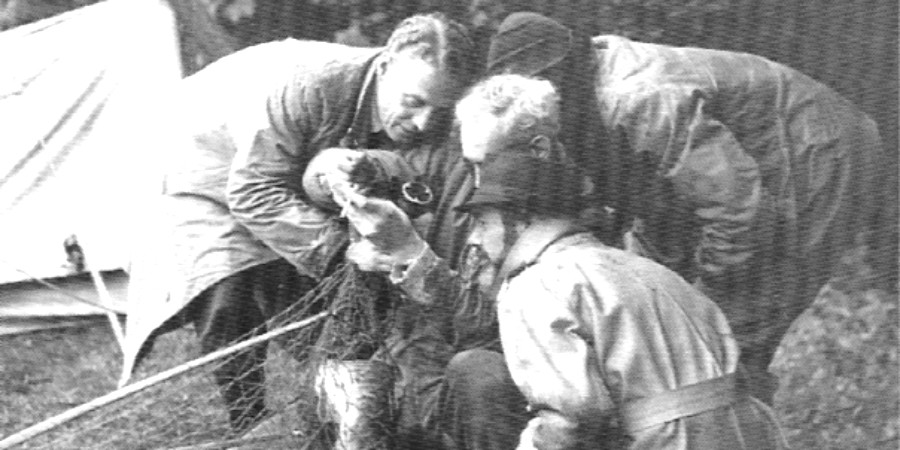 But Bernard gave him a column in the fledging ‘Angling Times’, which ran for 30 years, and used him when he started ‘Creel’ too. We shall never know why Bernard took such a dislike to him, and certainly Dick never felt animosity to Bernard. Was it jealousy?

His influence is such that even those who never read his ‘Angling Times’ columns know of him by reputation. And many people today still use his iconic rod, the split-cane Mark IV.

(Incidentally, find one with the name Stuart (his middle name) Walker written lengthwise in ink on the butt section, and you've got a rod worth over £1,000, maybe much more.)

Though he never went sea-fishing (because he suffered from sea sickness), Dick was a master of all other aspects. In ‘No Need to Lie’, a book published in 1964, he records some of the specimens he caught and the stories behind them.

More than 50 years on, how many can boast chub to 6lb 14oz; masses of 2lb roach, including one of 3lb 4oz; rudd 3lb 3oz; 12lb 12oz barbel; rainbow trout 18lb, which would have been a British record at the time if Dick had bothered to claim; brown trout 12lb; seven dace over 1lb, the best 1lb 5oz; perch to 4lb 13oz; and even a 4oz gudgeon, caught from Redmire Pool?

And then, of course, there's his record carp. He is recognised as the father of modern carp fishing, not just for that 44lb common carp but for a succession of (then) outsize specimens, not just from Redmire, but other waters too.

For many years the record fish, christened Clarissa (though Dick originally called it Ravioli) swam in a vast tank at London Zoo. It attracted thousands of anglers, who gazed at it in awe.

'Wow! We never knew carp grew that big!' Now, of course, we know better. But Dick was the pioneer, the catalyst of all that happens today.

He was also the inspiration and leading light of the Carp Catchers’ Club, whose august membership included BB (Denys Watkins-Pitchford), Bernard Venables and Fred J Taylor.

Dick, who died in 1985, is the only angler ever to appear on Desert Island Discs. His birthplace, 32 Fishponds Road, Hitchin, now bears a blue plaque, put up by English Heritage to commemorate the link between a famous person and that location. Again, no other fisherman has been accorded this honour. 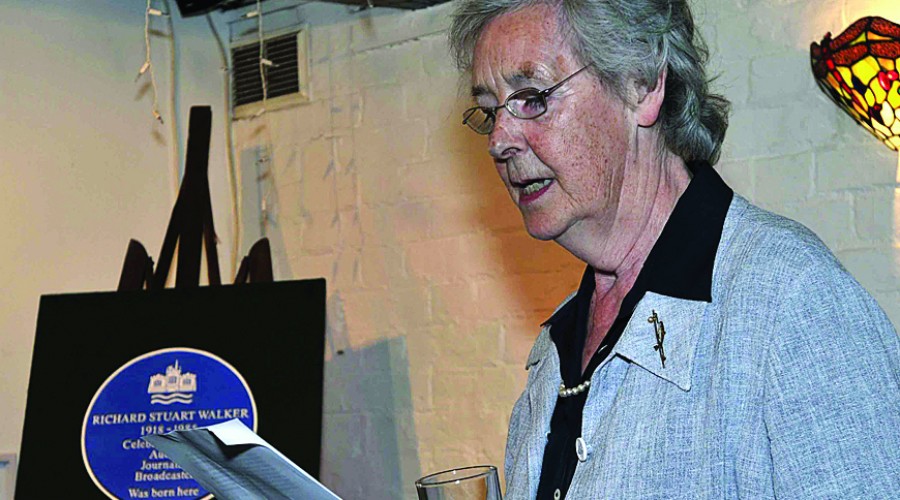 His first published fishing article appeared in his school magazine in 1932, though his first commercially published article, entitled 'A Novel Way of Fishing for Carp', appeared in ‘Angler's News’ in 1938.

This encouraged him to write more and he became a prolific author, contributing to all the main magazines of his day, often under his pseudonym Water Rail and more rarely, as L O Mycock (no comment!).

He wrote more than 20 books (some being reprints published after his death), though his first was not about fishing but rabbits, which he used to breed. ‘The Book of the Flemish Giant’ was published under the name Stuart Walker.

Dick's writing was hugely influential. His ‘Still Water Angling’ played a key role in the foundation of specimen hunting, and his weekly column in ‘Angling Times', which ran for 30 years, was required reading - superbly written but challenging, questioning and inspiring.

He was also generous with his time and his ideas. Though he received at least 10 letters a day, he replied to every single one, often writing three or four pages. And such is the magic of his name that an individual letter can sell for over £100. The highly respected writer and broadcaster Colin Willock said that Dick was "the happy possessor of a prose pen that is almost Churchillian in its lucidity and directness". What a tribute.