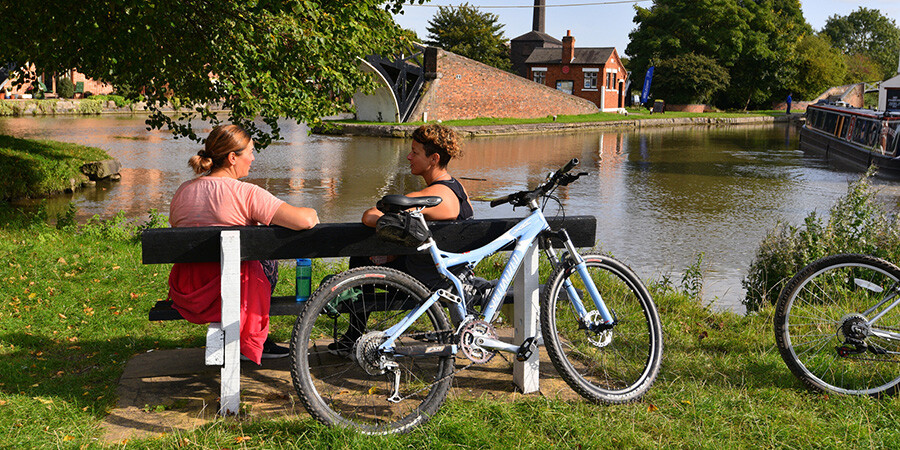 Cycling along the Coventry Canal 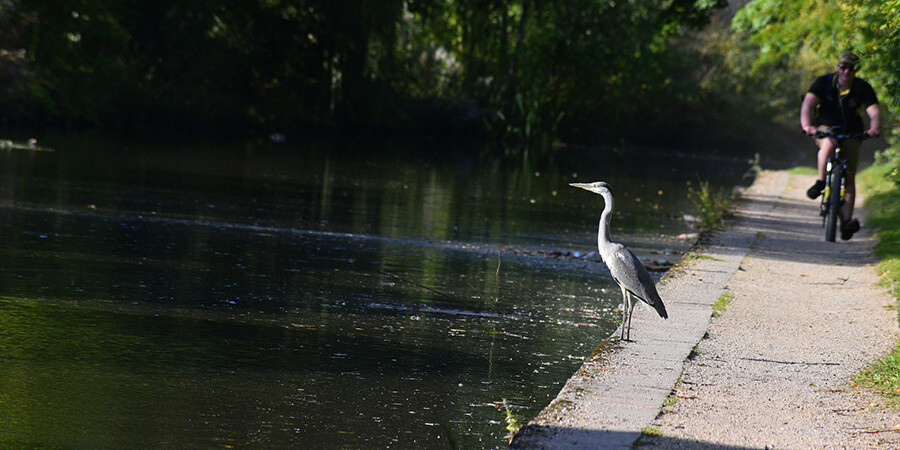 Heron on the Coventry Canal 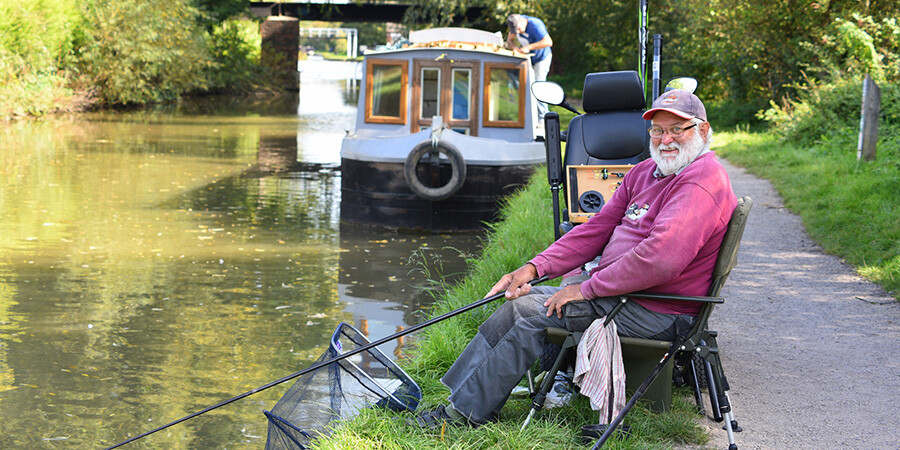 Fishing on the Coventry Canal 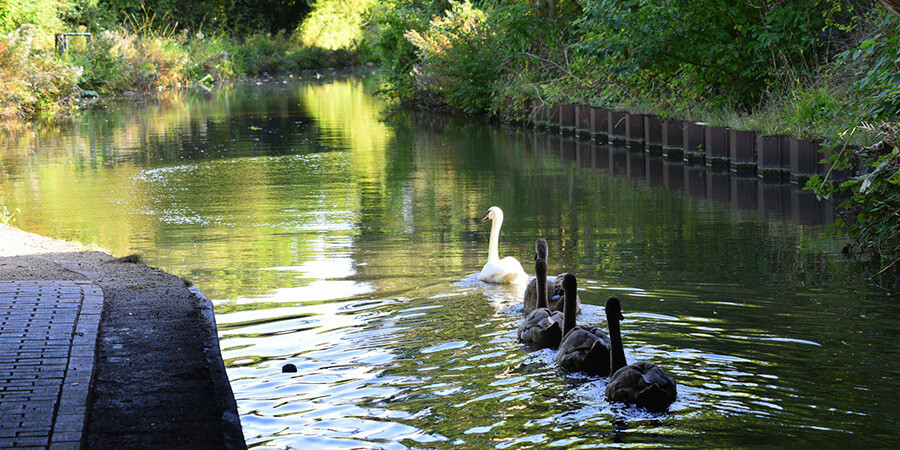 Swans on the Coventry Canal 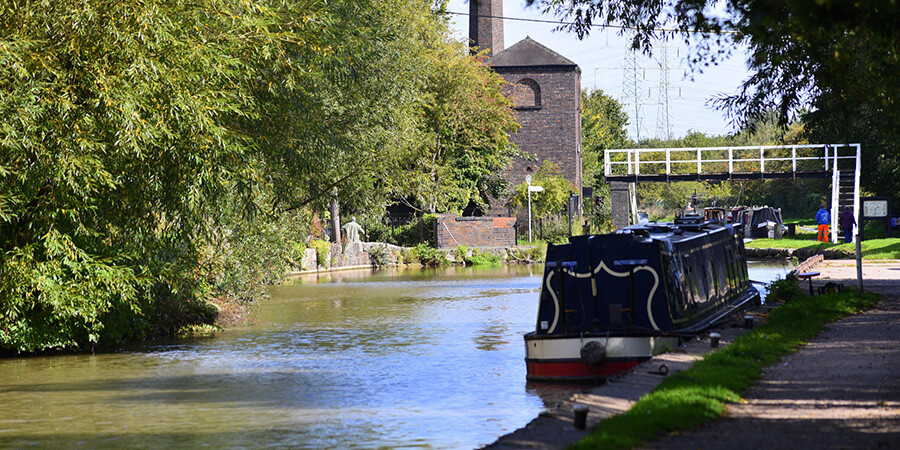 Boat moored on the Coventry Canal 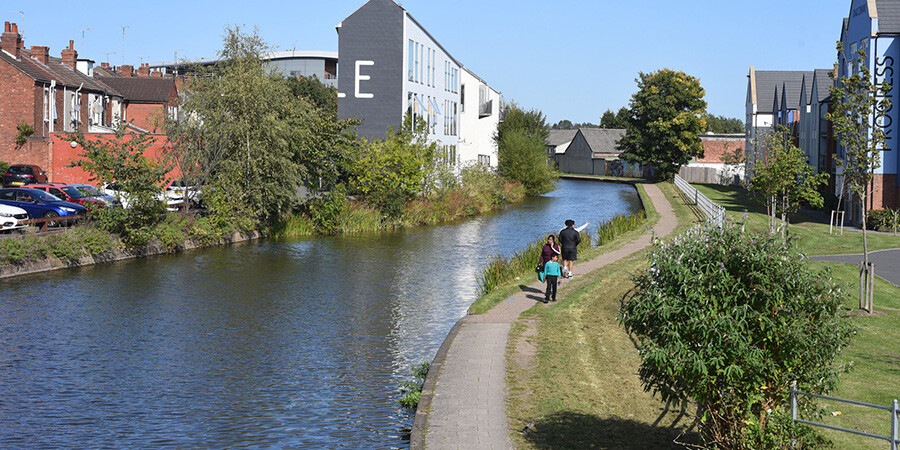 Exercising along the Coventry Canal 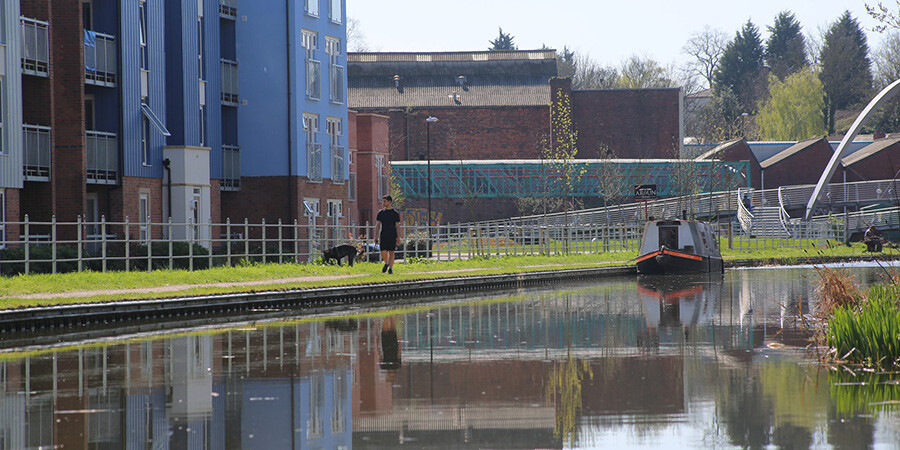 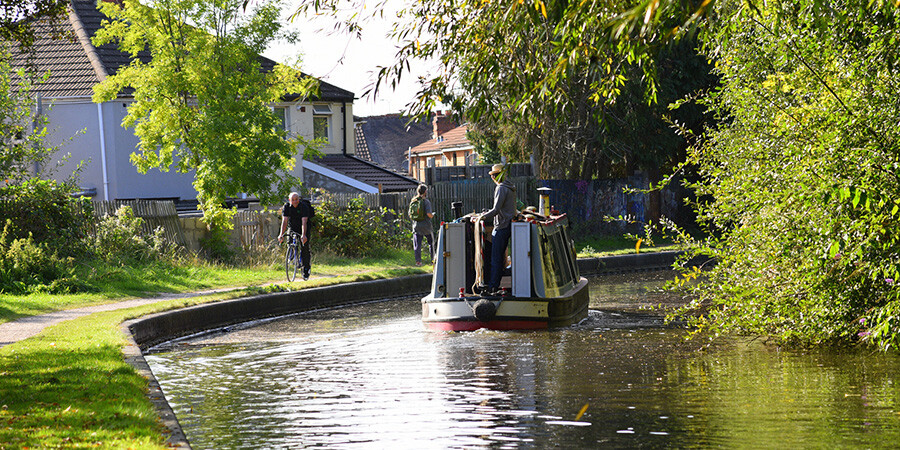 Boating and cycling on the Coventry Canal 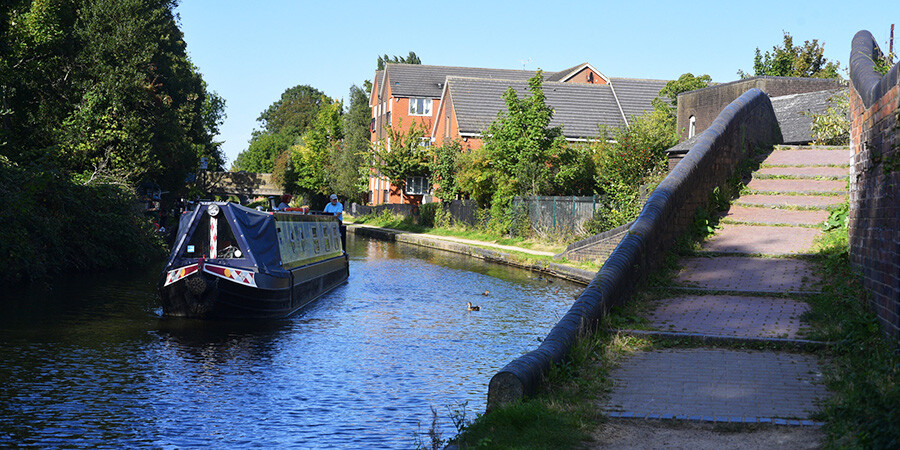 Boating past trees on the Coventry Canal
Previous Next

The five and a half mile stretch of the canal between the basin and Hawkesbury Junction was designated as a Conservation Area on 4 July 2012. The stretch, with its lush towpath, is popular with walkers, joggers and cyclists as it offers peace and tranquillity away from the busy city.

Beyond Coventry, much of the canal is rural and home to diverse wildlife. At its other end, the Coventry Canal joins the Trent & Mersey Canal at picturesque Fradley Junction. Stop by the Canal & River Trust welcome station where our friendly volunteers will chat to you about the story of Fradley Junction and the local area. Go for a stroll past the locks or around Fradley Pool Nature Reserve and enjoy the abundance of wildlife.

Days out near Coventry

At the other end of the canal is Fradley Junction where boats, people and waterways meet

The canal's construction period dragged on for over 20 years before the whole line eventually opened in 1790. Nonetheless, it was a profitable venture that still paid a dividend right up to 1947, the year before the canals were taken under the Government's wing.

Commercial traffic north of Nuneaton continued until the 1960s and has now been replaced by increasing volumes of pleasure boats. The line terminates a short walk from the cathedral at a basin that has itself undergone much improvement in recent years.

For about a mile south of Hawkesbury Junction, the old route of the Oxford Canal can be seen running parallel. This was the ludicrous result of a disagreement between the rival companies, which was only resolved when the connection was cut at Hawkesbury. The resulting sharp turn from one canal into the other can be a challenge to navigators of longer craft.

Hawkesbury Junction is also known as Sutton Stop, after the family of the same name who once lived in the lock keeper's cottage.

See more news, events and what we're doing to improve wellbeing in the West Midlands' community

See our notices page for the latest details on closures, stoppages and towpath advice