Following our Flow Photo Competition in partnership with Future Water and Parker Harris, Jonathan Goldberg joined us for a six-month residency over the summer and autumn.

He dedicated his time to exploring and capturing our unique waterways and the amazing range of people who use them.

Jonathan, a portrait and documentary photographer, gained his residency prize after the competition panel agreed that his 'highly individual, idiosyncratic angle on people engaging with water would lead to a brilliant portfolio'.

Jonathan visited many locations along our rivers and canals, both hidden and well used. His collection of new photographs have focused on human interactions with our special waterways and the wellbeing rewards they offer. 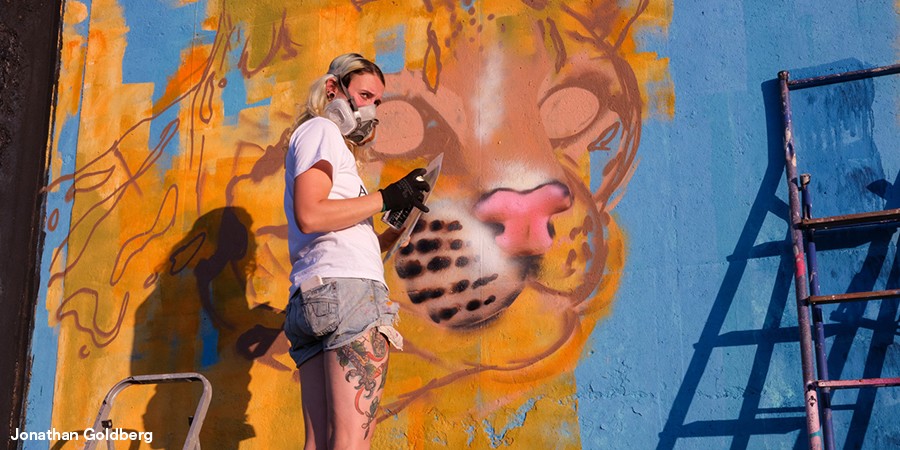 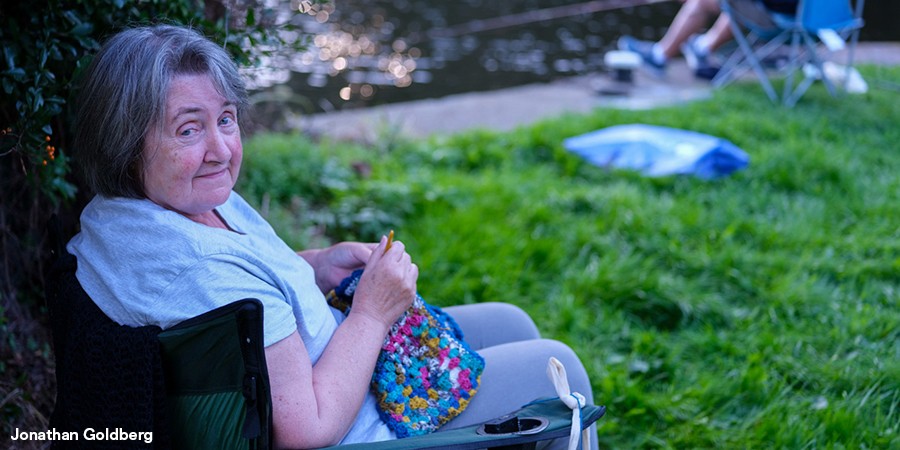 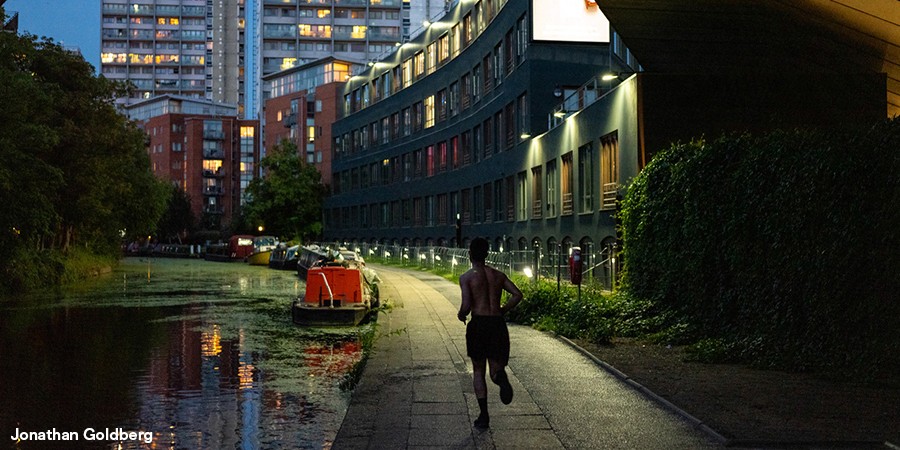 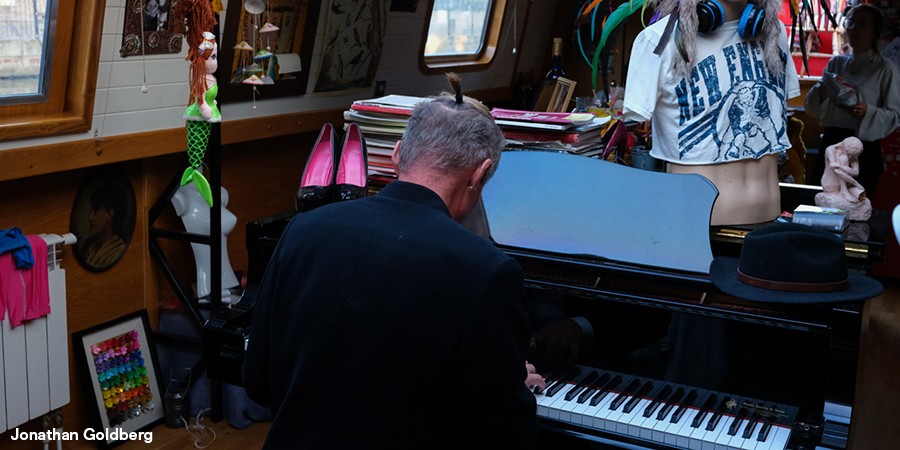 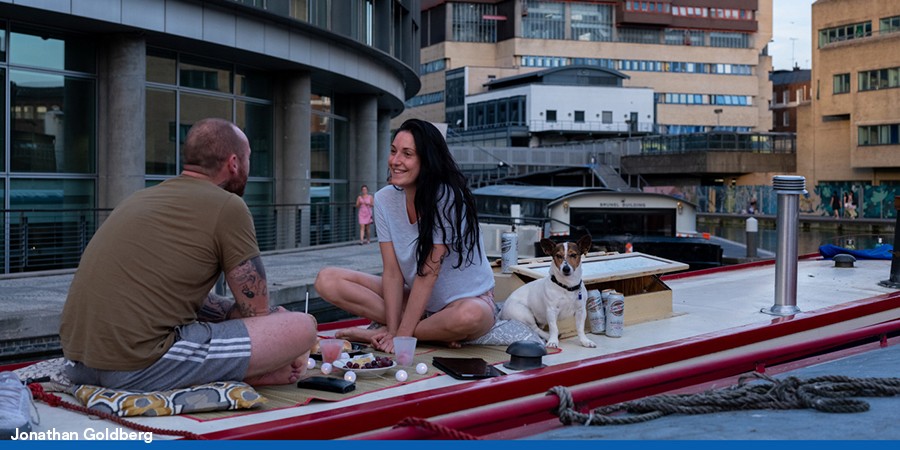 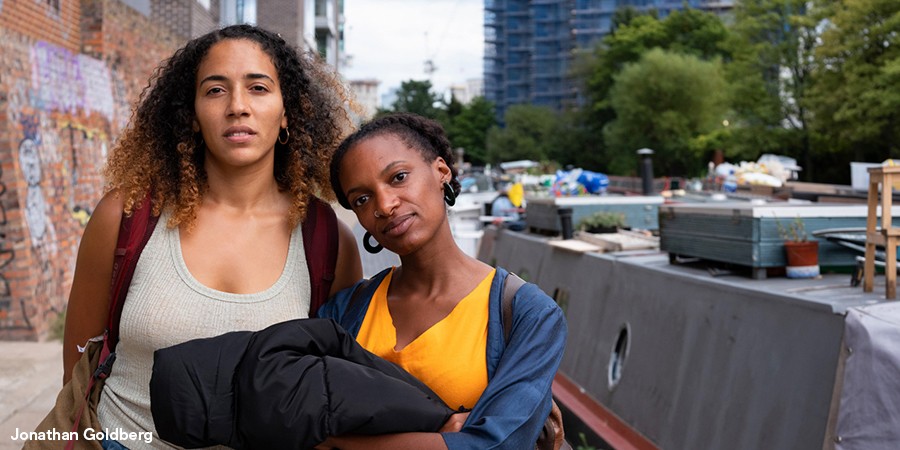 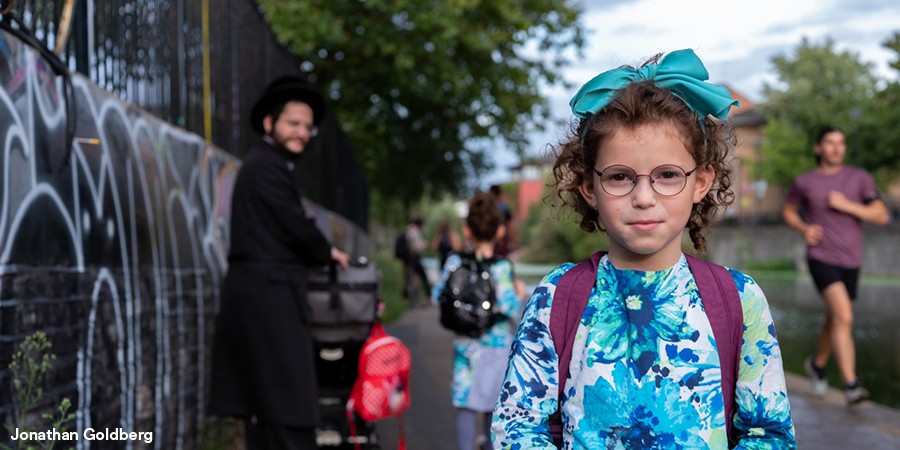 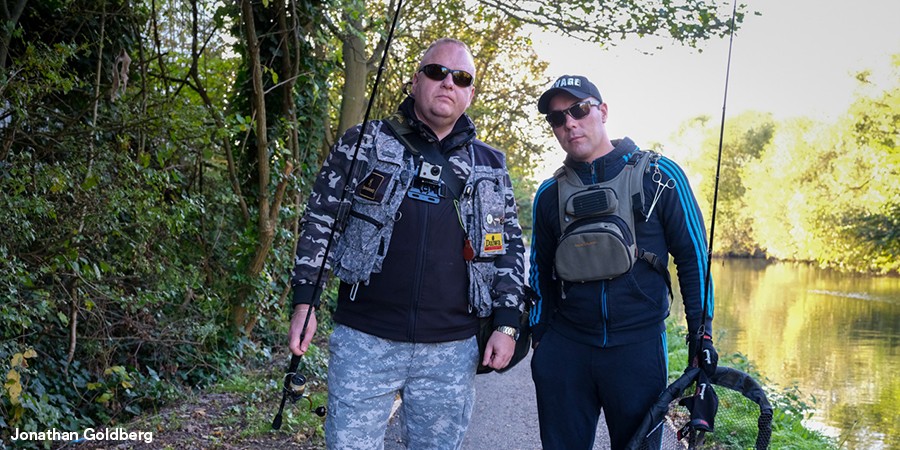 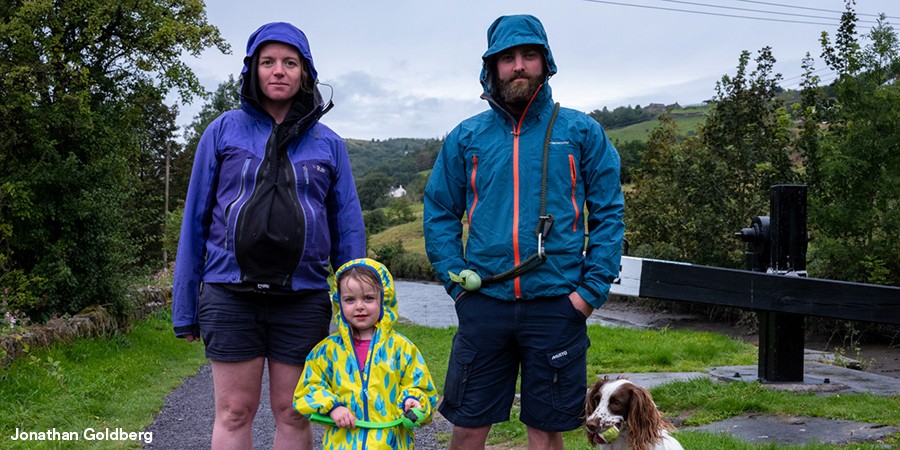 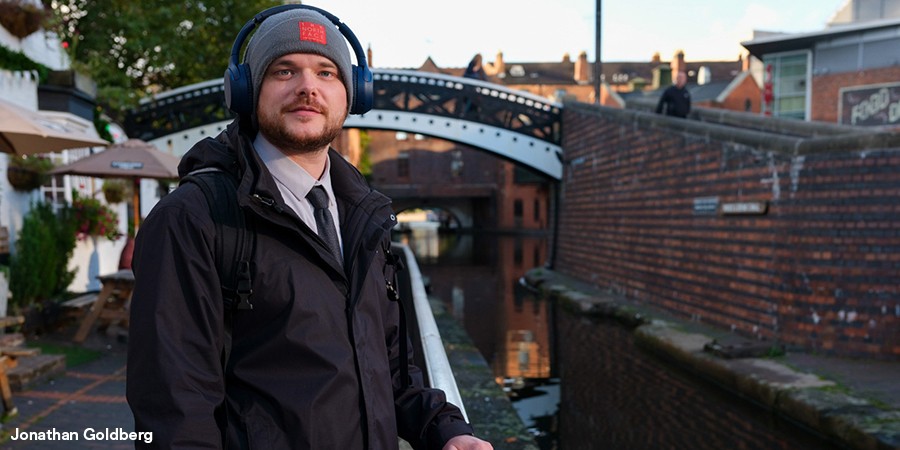 Going with the flow

I was handed a six-month mission: to bring my own interpretation to the canal and river network in still images. It was a wonderful opportunity, though I couldn’t help feeling overwhelmed by the size of the task at first.

My initial response was to take a series of short forays close to home in northwest London. Although I live barely two miles away from the Grand Union Canal, I realised I hadn’t frequented a single stretch for many a month. That’s the thing about canals, you can forget that they exist until you pay a visit, and then you wonder why you’ve left it so long. The slow pace of life along our inland waterways feels therapeutic in today’s super-charged world.

My brief from the Trust was refreshingly loose and my first encounter was a fishing workshop in North Wales, along the Llangollen Canal.

The highlight of a trip to this particular stretch of canal is the Pontcysyllte Aqueduct. Upon arrival I positioned myself at either end of the crossing in turn, focusing my lens on boaters who could be seen gawping wide-eyed in wonder at the seismic drop. Here I was able to emphasise the size of the structure in relation to the floating boats, which resembled bath toys within the majestic landscape.

Whilst I was in North Wales I cycled the length of the canal, and with Horseshoe Falls at one end and the canopy-covered Chirk at the other, I was spoilt for beautiful scenery. Sheep grazing by the water was of partial interest, as were waddling geese that mirrored the sculptures in a residential garden overlooking the water.

Paddington in west London is an area that I have returned to on several occasions over my residency period. A floating park, summer fountains and food caravans all provided me with inspiring shooting options, as did the multi-ethnic diversity of the place.

On the east side of London is Hackney Wick, a far different proposition yet equally appealing to me. It’s well-established artist community has helped to provide the canal here with a visual identity like no other. Urban murals jostle for attention with boats transformed into designer eateries and bars. The heat in high-summer brings a riviera-like experience to the place, with nearby residents sunning themselves on surrounding mounds.

Then there’s the Olympic Stadium, which dominates the skyline and transforms the towpath on match-days to a sea of West Ham United’s claret and blue. My activity in the area has been productive, capturing portraits of dogs in bike baskets, boat-bakeries and strutting hipsters.

My experience at Standedge was as much about the journey as the destination. It took two days and began in Huddersfield, gradually ascending into the misty hills. One young family I met, whose willingness to stop for a chat and a portrait despite the wet weather, was indicative of the friendliness in the area that I experienced.

Several weeks later I was back in Yorkshire for the celebration of 200 years of Sheffield & Tinsley Canal and its summer festival street art. The artists’ presence throughout the sunny weekend created a buzz as festival-goers made a detour to a site away from the city-centre.

Nearing the end of my residency my focus has been on taking more intimate portraits of canal users, and boat residents in particular. To that end I was glad to have met Simon, the flamboyant owner of a wide-beam, in which he both lives and hosts guests for bed and breakfast. He’s difficult to photograph as he doesn’t sit still for long, which is why my favourite shot of him is at his piano, emphasising his eye-catching decor.

My overall approach to this project has been about people who caught my eye, composed within a carefully considered environment. There have been many encounters with people and place that I shall cherish for a long time. I can only hope they may inspire others to extend their relationship with our unique inland waterways.

More fromArts & Culture on the Waterways