A rare surviving example of WWII shelters, built into the canal embankment at Smethwick for factory workers, were recently brought back to light.

The leasehold for land adjacent to the canal at Smethwick, Birmingham, recently came to an end and discussions with our estate management team brought to light a unique wartime feature: ten air raid shelters built into the BCN New Mainline Canal earth embankment. The site was formerly a vast industrial complex owned by Guest Keen & Nettlefolds (GKN) Ltd. engineering works. 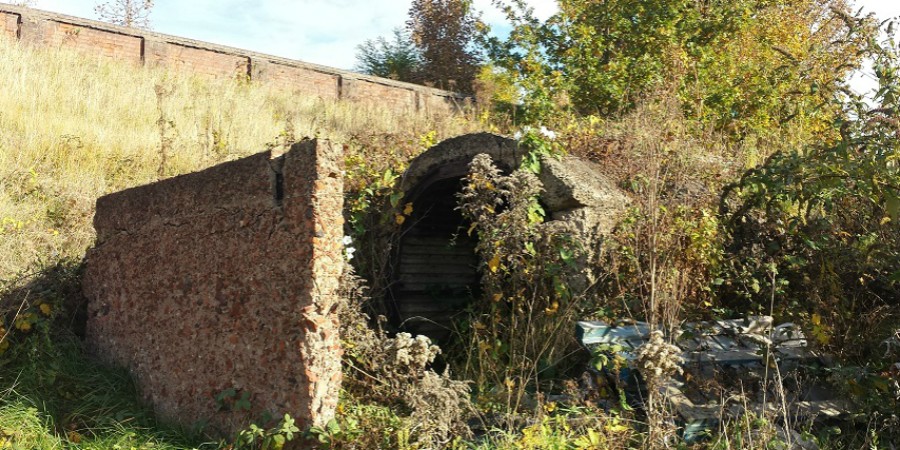 Figures 1a & 1b – the shelter entrances, two of the ten built into the earth embankment by GKN, are just visible under the undergrowth and industrial debris. 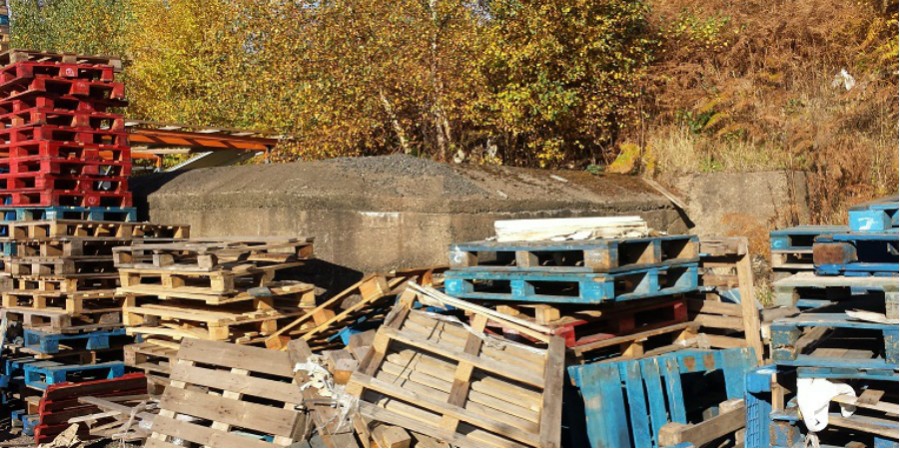 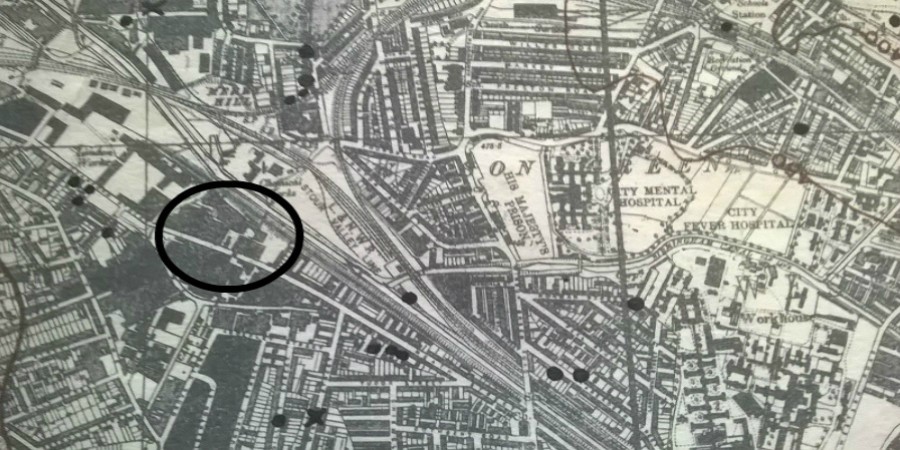 Figure 2: the black dots, and circled GKN site, on the historic map of bombed sites shows the danger from the skies was very real. (Source: National Archives)

The castings workshops and foundries manufactured engine parts for military vehicles and aircraft.[1] The Smethwick GKN site made delivered parts to customers around the country, and overseas. 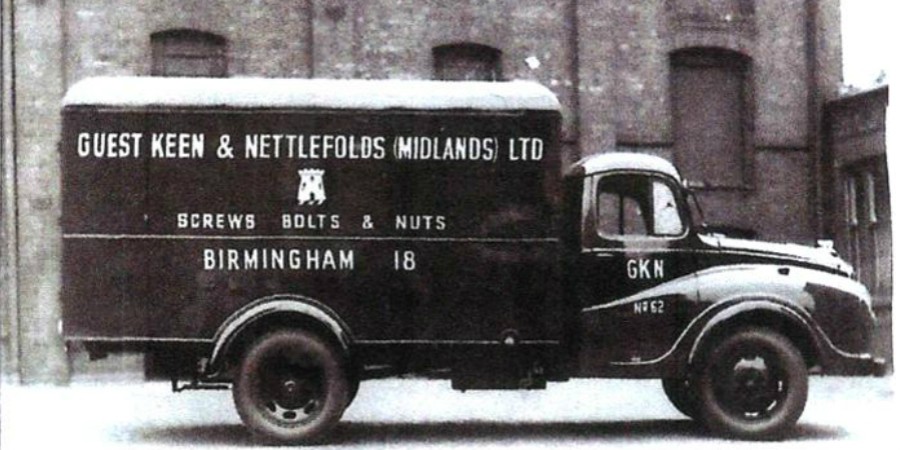 Strict blackout precautions were taken by everyone during the war, but these did not guarantee immunity from night time air raids. Staff arriving or working through the night would take shelter when the German bombers flew over. The GKN works were directly hit during a series of raids at the end of July in 1942.[2] The factory hall was gutted out and the damage was exacerbated by fire when the factory was subjected to a direct hit by an incendiary bomb dropped on the evening of 30 July.

Geoffrey Cartwright, a former GKN employee, worked at the Smethwick or Heath Street site as it was also known, from the 1950s until the 1970s. He describes the air raid shelters as having been largely forgotten. They were once used for storage, as they are adjacent to the tunnel that connects the mainline canal to the arm that enters the site.[3] 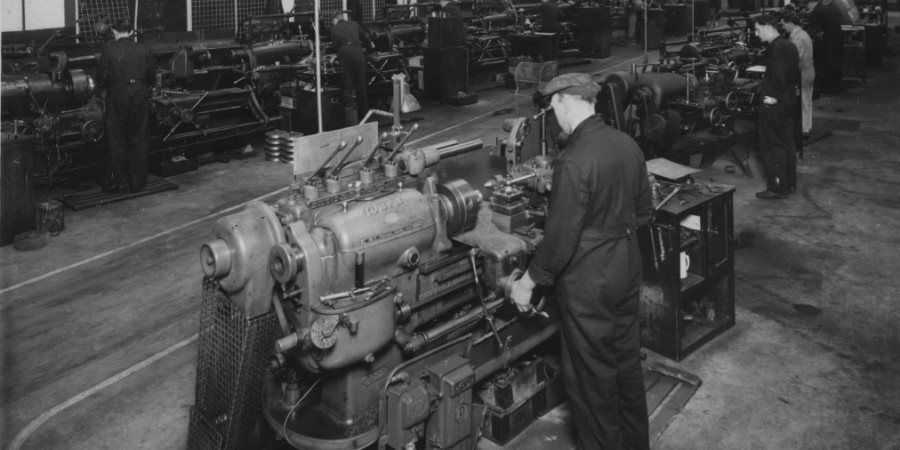 Figure 4: the factory floor in operation in the 1950’s when Geoffrey was working there. (Source: Smethwick Heritage Group)

Geoffrey remembers fondly when Cliff Richard used the adjacent canals to record footage for the 1973 film ‘Take Me High’, and many GKN staff were given the afternoon off to watch the filming take place.

The current occupiers of the site, Heartlands Furniture Ltd, continue using some of the shelters as temporary storage. Members of staff report seeing foxes and their young coming and going but they are otherwise largely a forgotten remnant of wartime home defences.