Our three waterways museums at Ellesmere Port, Gloucester and Stoke Bruerne house a treasure trove of canal and river history – from historic boats, equipment and cottages, to interactive displays, films and images.

Some of the exhibits use the latest technology to bring the past life, while others employ more traditional ways to evoke the history of the waterways, including scaled-down models of historic structures, maps, old photographs and film.

To celebrate the 20th anniversary of Crick Boat Show, which each year brings the canal world together to showcase the waterways, both past and present, we’ve put together a list of our Top 12 Waterway Museum finds: 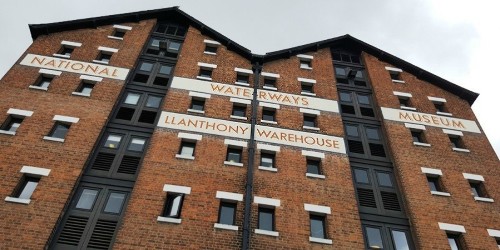 At the National Waterways Museum in Gloucester Docks, housed in an impressive Grade II Victorian grain warehouse, there’s a fascinating model of Gloucester Docks in their heyday. The model gives visitors the chance to immerse themselves in the sounds and images of a bustling, multicultural workplace, once at the heart of a regional transport network and Gloucester life. 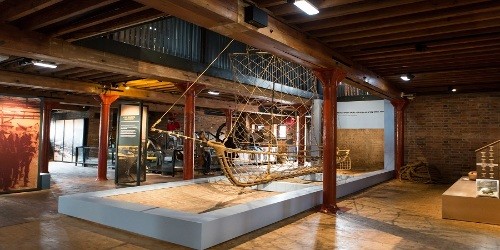 At the National Waterways Museum in Gloucester, visitors can discover a six metre long rope recreation of a Severn Trow – a type of cargo boat unique to the area, whose flat bottomed design allowed it to sail through the shallow sections of the river. These tough little ships were capable of navigating the stormy tides of the Severn estuary from the ports of Bristol and South Wales, as well as on the river to Worcester and Stourport. 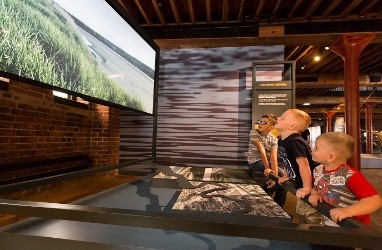 Filmed from the air in May 2016 on a lovely summer’s day, visitors to the National Waterways Museum at Gloucester can sit back and enjoy this beautiful film of the River Severn and its local landmarks.

4. Find a Window on the World 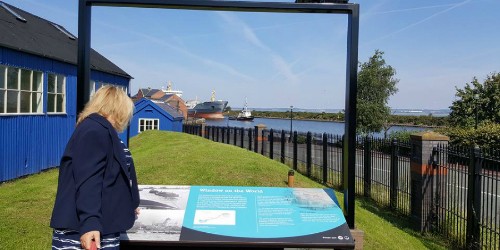 At the National Waterways Museum at Ellesmere Port, the latest augmented reality enables visitors to experience life through the eyes of the real 19th century workers who made their living in the docks and on the historic slipway there. The stories of Carpenter Henry Leadbetter, boatwoman Harriet Price and night watchman Charlie Broster, are among the voices bringing history vividly to life

5. Find out what a Starvationer is... 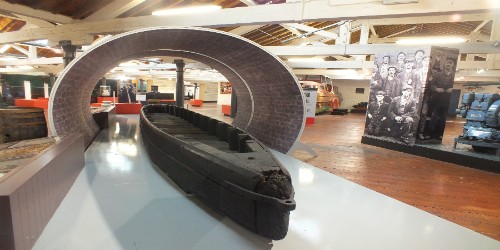 Starvationer boats, nicknamed after their exposed ribbed sides, worked the underground canals linked to the Bridgewater Canal, bringing coal from the coal face out onto the canal. The design of the Starvationer influenced engineer James Brindley’s narrow canals and is considered to be the forerunner of the narrowboat still widely in use today. Visitors to the National Waterways Museum, on the banks of the Mersey and the Manchester Ship Canal at Ellesmere Port, can see a surviving Starvationer. 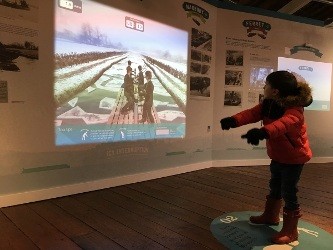 At the National Waterways Museum Ellesmere Port, an interactive display offers visitors the chance to find out what an icebreaker did and to test their skills as a boater by having a go on the digital icebreaker to see how much ice they can break before time runs out.

7. Step back in time at Porters Row 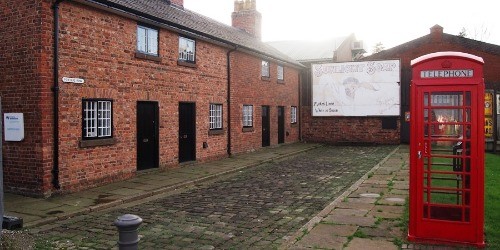 At the National Waterways Museum Ellesmere Port, the four Porters Row cottages and garden recreate domestic life in the canal docks through the ages. Built in 1833, the cottages are now dressed to evoke homes from the 1830’s, 1900s, 1930s and 1950s, each with features of their time, from oil lamps to electric lights and from coal-fired coppers to early hand-operated washing machines.

8. Climb aboard an historic working boat 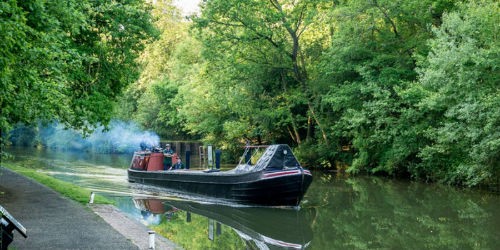 Outside the Canal Museum in Stoke Bruerne, in the heart of rural Northamptonshire, narrowboat Sculptor is moored up on the Grand Union Canal and offers visitors the chance to see what life on board a working boat was really like. Built in 1935 and originally owned by the Grand Union Canal Company, Sculptor was used to carry a variety of cargo, such as cotton and coal, from London to the Midlands.

9. Look at a model of a Victorian boat lift 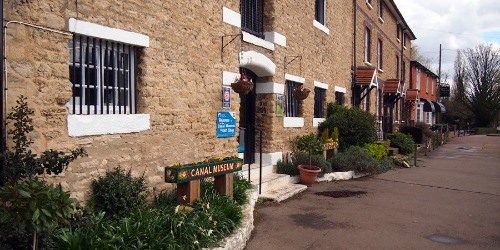 In the Canal Museum at Stoke Bruerne, housed in an atmospheric restored corn mill, visitors can find an intricate model of the incredible Foxton Inclined Plane boat lift, which once operated on the Leicester Line of the Grand Union Canal. This extraordinary feat of engineering, which moved boats 75ft up or down the hill at Foxton in two counterbalanced caissons (giant bathtubs), opened in 1900, but was sadly never a commercial success, and so it was mothballed in 1911 and later dismantled for scrap. 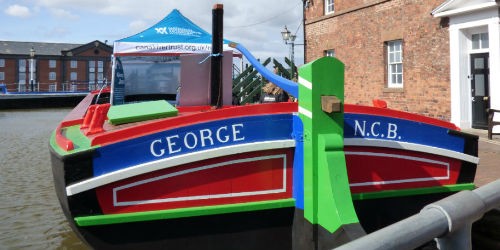 Part of the National Waterways Museum at Ellesmere Port’s historic boat collection, the newly restored George is a rare-surviving horse-drawn ‘short boat’, which once operated on the Leeds & Liverpool Canal. George first carried coal between Haigh and Liverpool, and later on for the National Coal Board on the Bridgewater Canal. Built of wood, she is just 62ft long, enabling her to pass through the short locks on the Leeds & Liverpool Canal.

11. Watch at nostalgic film about the canals 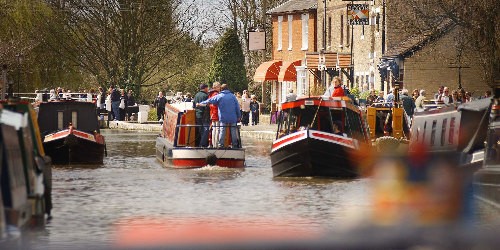 At the Canal Museum in Stoke Bruerne, there’s a fascinating 1970’s film for visitors to watch, with commentary by Jonny Morris. 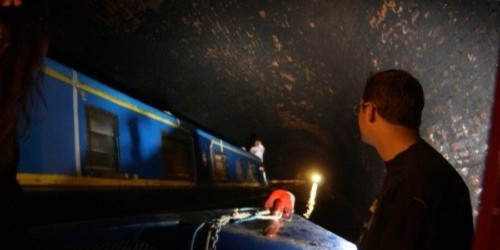 To get an idea of how hard life was for the working people, visitors to the Canal Museum at Stoke Bruerne can see historic photos of working boatmen ‘legging’ canal boats. When negotiating a tunnel without a towpath, a member of the crew had to walk with the horse over the top of the tunnel while the boat was taken through it, propelled by the crew lying on their backs or sides and pushing on the tunnel walls with their feet.

The Ice Breaker Challenge, as well as a small collection of historic objects, will be on display in the Canal & River Trust’s Marquee at Crick Boat Show, to be held at Crick Marina near Daventry in Northamptonshire, 25-27 May 2019.

For more information about visiting our three waterways museums, go to www.canalrivertrust.org.uk