Things to do & see

Price: Once you're parked it won't cost you a penny

Toilets: There are toilets at the lock. 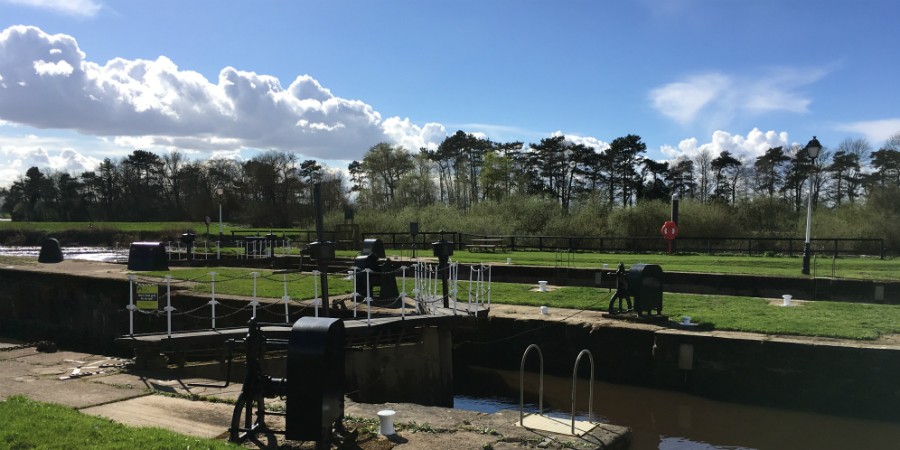 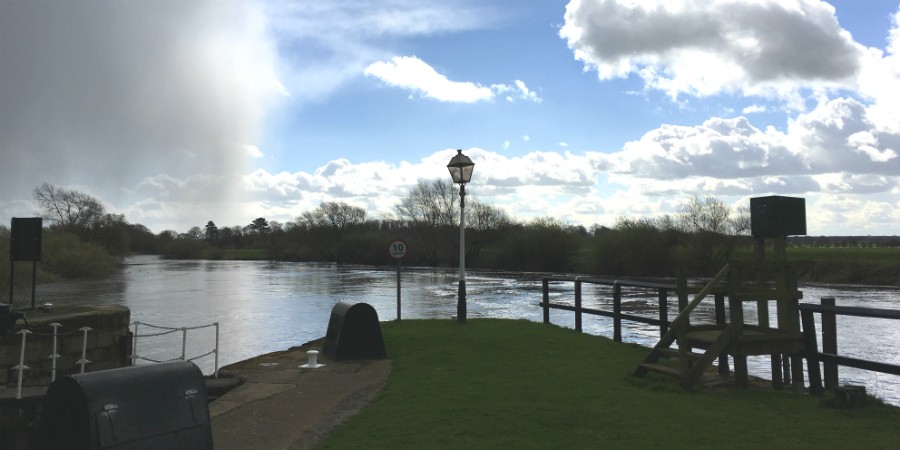 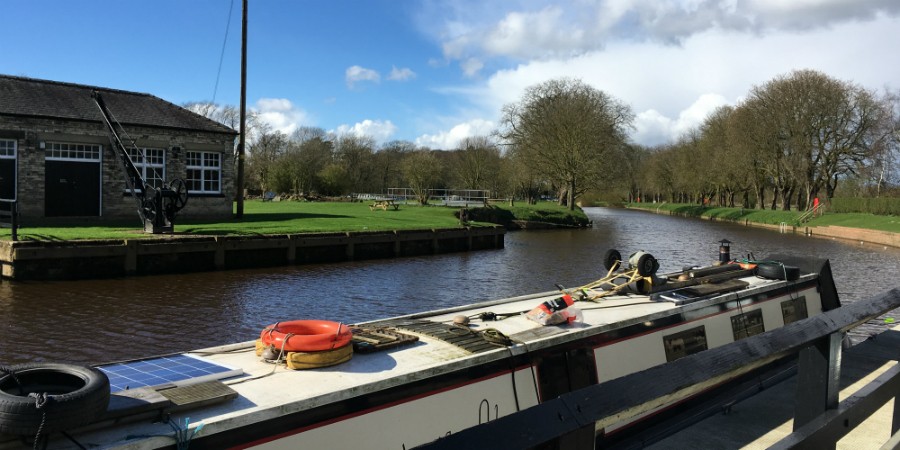 Part of Yorkshire's River Ouse navigation, Naburn Locks were once busy with barges transporting goods to and from near by York and Hull and beyond. The locks form the barrier between the tidal and non-tidal river.

The first lock at Naburn was built in 1757 – one of the earliest examples of canal engineering in the country. In Victorian times, a larger lock was built alongside the original one to allow large freight barges to pass through. It was opened with much ado by Queen Victoria’s grandson, Prince Albert Victor.

One of our hidden gems

We publish the monthly Selby and Naburn Lock times

There are some great picnic spots shown on the map.

Look out for some amazing wildlife - red kites, kingfishers, herons and the like. Why not download out free nature spotter's guide to help you?

By car - there is free parking on site