Canals and rivers on screen

Our waterways have been in the limelight - or set lights - from feature films to fashion shoots for years.

In the past few years, our canals and rivers have been working hard behind the scenes, you might have seen us in...

Zomboat (above) When the zombie apocalypse is unleashed in Birmingham, the only escape is by canal boat. What follows is a high-action, low-speed chase in this ITV2 drama.

His Dark Materials (below) The Gloucester and Sharpness Canal doubles for the waterways of Oxford in the new BBC/HBO adaptation of Phillip Pullman's novels.

Killing Eve Our London towpaths have found their way into this spy thriller multiple times.

Peaky Blinders Last year the Trent & Mersey canal was the backdrop to a dramatic gunfight at Middleport pottery.

Paddington 2 – In 2017 Paddington Bear mounted a dog and chased a book thief around Browning’s Pool in Little Venice. 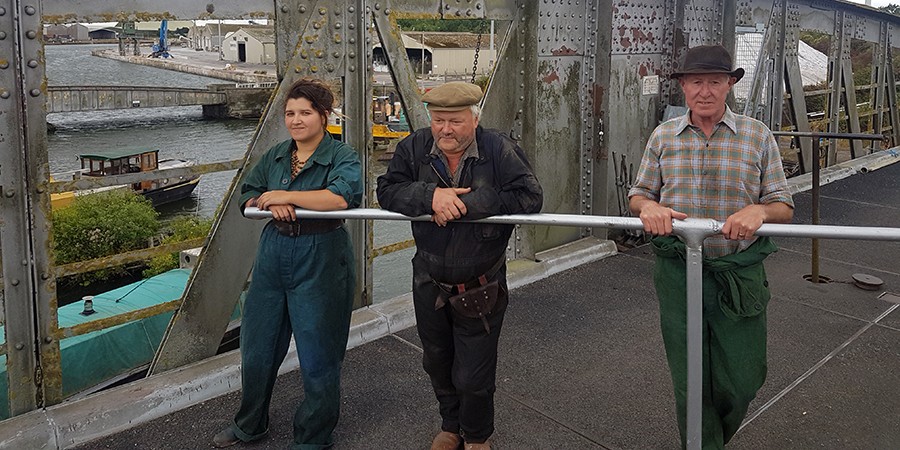 The 'life afloat' theme has proven popular with films featuring characters navigating life on London’s canals and rivers such as Finding Your Feet (below), Anchor & Hope and Swimming With Men. 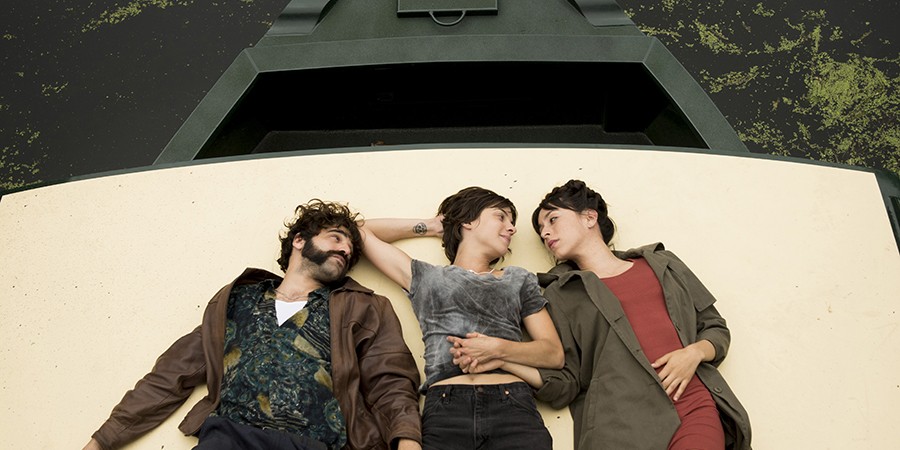 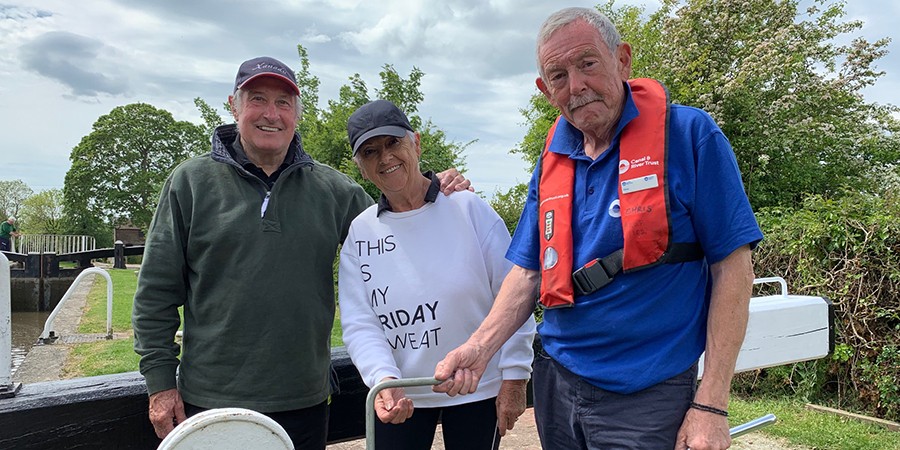 Finally, in November 2019, real-life boater Robbie Cummings debuted his BBC4 series Canal Boat Diaries with an insightful look at what it's like to live aboard and travel England's canals. 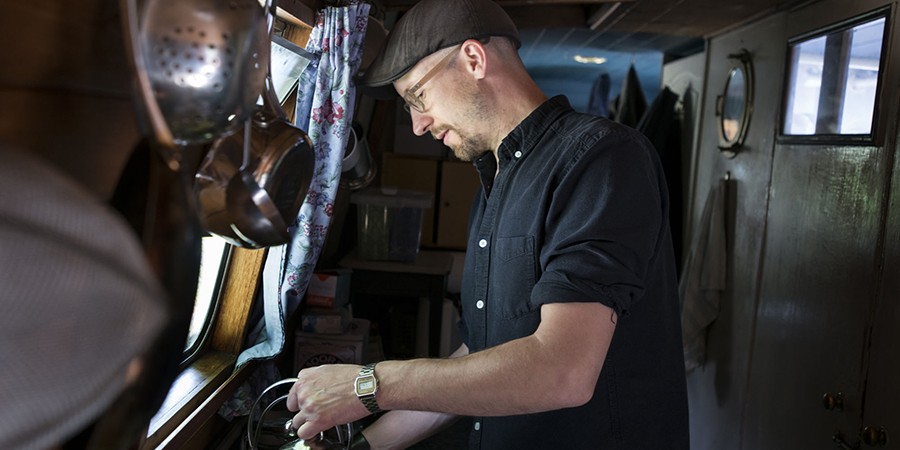