Naturally yellow (or occasionally red) in colour, sweetcorn's brightness and uniform size makes it easy for fish to identify on the dark bed of the water.

Sweetcorn is one of the top baits for carp, barbel, bream, tench and sometimes big roach, although most species would take it as a bait.

Tinned sweetcorn can be found ubiquitously in supermarkets and at your local tackle shop. You can keep a tin of sweetcorn stored for years in your box, ready for the day when a change of bait will bring those bigger fish. However, many fisheries do not permit the bringing of tins onto the site. Regrettably a minority of anglers have been known to discard their tins in the water or in the hedge rather than taking them home. Frozen sweetcorn is also readily available.

Sweetcorn is more typically used during the summer months but can sometimes produce bites during the winter too.

History of sweetcorn as a fishing bait

Sweetcorn originates from North America and was almost certainly brought back to Europe by the 15th-century explorer Christopher Columbus. Quite when it first arrived on British soil is uncertain.

It’s mentioned in Fred J Taylor’s writings in the 1970s as a good bait for tench, so we believe that it probably wasn’t in common usage as a fishing bait until the 1970s. 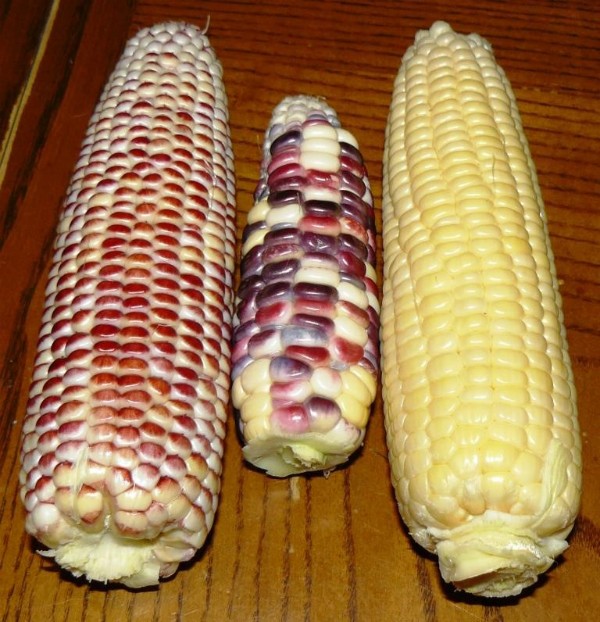 How to store sweetcorn between fishing sessions

An unopened tin of corn will remain usable for many years. They have a long sell-by date and the contents are unlikely to go off for some years. If you keep your sweetcorn in a plastic bait box when fishing then pop it into the fridge once you get home. It will last a few days before going sour.

Tips on how to get the best from sweetcorn