Bread punch is certainly a favourite bait with fish, but try not to let the ducks eat it too.

Bread isn't good for ducks, for a number of reasons. Find out more about how you can keep them safe and quacking

Apart from the punch, bread can be fished in a variety of ways. Bread punch fishing is perhaps most associated in the minds of many anglers with canals and the Fenland drains. However, especially for roach, punched bread is a superb method on pretty much any venue. Confidence has a big part to play, with anglers having their own preferred brand of white bread.

How to fish with bread punch

Anglers use a tool called a bread punch to ‘punch out’ small discs of the bread to use on the hook, typically anything from a size 18 through to a size 22. Some anglers like to roll the bread slice hard and flat to ensure it will hold longer on the hook, as the bread tends to easily fall off.

Other anglers will steam the bread, placing it on a rack over a pan of boiling water to make it stickier, before quickly placing the steamed slice in a plastic bag, again increasing its ability to stay on the hook. 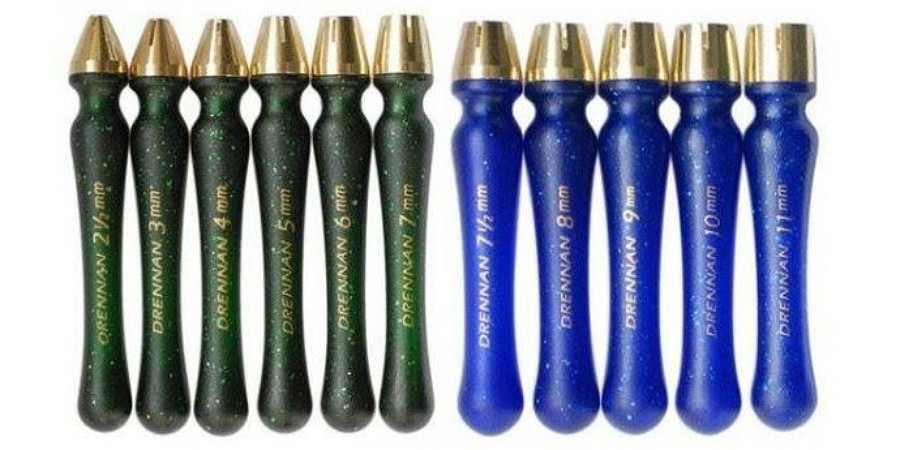 Bread punches come in a variety of sizes for different situations.

Bread punch is often used in conjunction with sliced bread that has been put through a liquidiser. The liquidised bread groundbait is then squeezed together and thrown, or more often accurately cupped, into the peg as loose feed.

The bread slicer was invented in 1912 by American Otto Wohwedder but his prototype got burnt and his commercial version wasn’t finally launched until 1928. Sliced bread first appeared on the shelves in the UK in 1930 and it would not have been long before anglers started using it as bait.

The canal anglers of the north west popularised the method, probably after the war, as during the austerity years bread would have been too scarce to feed to fish.

The king of north-west canal fishing Benny Ashurst expressed the view that it was only possible to win small canal matches on punched bread, but not big opens. Back then, Benny would have probably considered a 100 pegger a small match. One of the great modern exponents of canal punch fishing is Fred ‘the bread’ Cheetham, who has had many triumphs on the punch.

To save time in the long run, use a food mixer to liquidise four or five fresh loaves (including the crusts) of Warburtons medium sliced bread, although any brand should be OK. 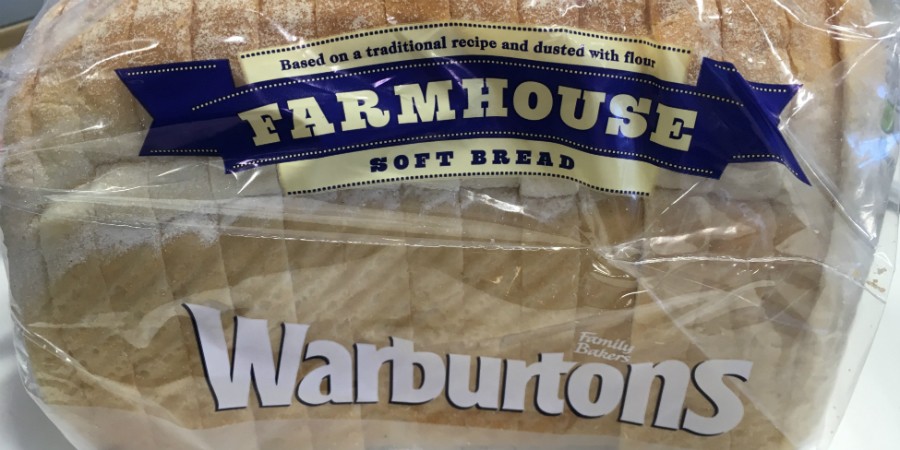 It's important to use the same brand of bread on the hook as in the feed. Once liquidised, place the equivalent of one loaf’s worth into a freezer bag and freeze it. When you need it, take out the frozen block of bread and grate it through a pinkie riddle. Repeat the process once or twice more and the bread will get finer and finer, hopefully proving irresistible to those finicky roach.

Motty's tips on how to get the best from bread punch