David Profumo is the writers' writer. As befits a man who was once assistant master of English at Eton College, David's writing is elegant, erudite and beautifully crafted. It's a shame that his articles don't reach a wider audience.

The fish heads downtown in a halogen blaze, my Riptide reel growling like a dentist’s drill as the line sends up a rooster tail of spray.

At the moment, the only opportunity to enjoy David’s work regularly is in Country Life, to which he contributes delightful descriptive pieces like this.

"I’ve done this drive west a good 50 times; the switchback road to the Isles in early autumn, past birks stippled with yellow and the bracken a cinnamon glow. I’m off to North Uist in search of silver—those lovely late-run sea trout of the Outer Hebrides, only this September, there’s a difference: the Editor and I are being filmed by a team from Spun Gold TV, who are making a documentary series about Country Life. We absolutely must catch a fish for the cameras.

"The Boss has vouchsafed that public performance is not his forte (when they did Macbeth at school, he was cast as Fleance, a character with but two lines), whereas I’m a ham of some commitment. I even got reprimanded for over-acting as an extra in an episode of ‘Monarch of the Glen’. Should I come across as soulful or quirky?"

Here's another. "The fish heads downtown in a halogen blaze, my Riptide reel growling like a dentist’s drill as the line sends up a rooster tail of spray."

Not just a game fishing writer

Because the Country Life audience is almost exclusively those who fish with a fly, many mistakenly believe that David only writes about game-fishing. 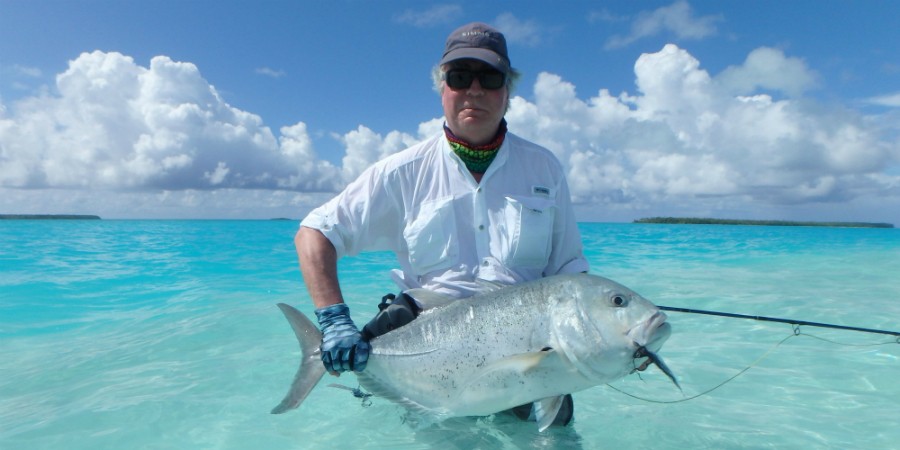 But he has covered all aspects of angling. Though he usually writes for an elite audience, he's far from elitist and has penned pieces on everything from perch to Izaak Walton.

He produced a column for the Daily Express for several years, then wrote for the Daily Telegraph for a further period. But pressure to cut costs and an obsession with football, as many good writers have found, has meant that fishing rarely features in national newspapers these days. Sadly, the well regarded column was ditched.

David has also received critical acclaim as a novelist. He was deputy editor of Fiction magazine from 1982 to 1984, a regular critic for The Literary Review and was elected a Fellow of the Royal Society of Literature in 1995. He has written two novels (fishing creeps into both) and a moving family memoir called ‘Bringing the House Down’.

A former winner of the Angling Writers' Association's writer of the year award, David writes regularly for The Field and several other titles both here and in the US. He has also written two acclaimed fishing books, ‘The Magic Wheel’ (1985) and ‘In Praise of Trout’ (1989). 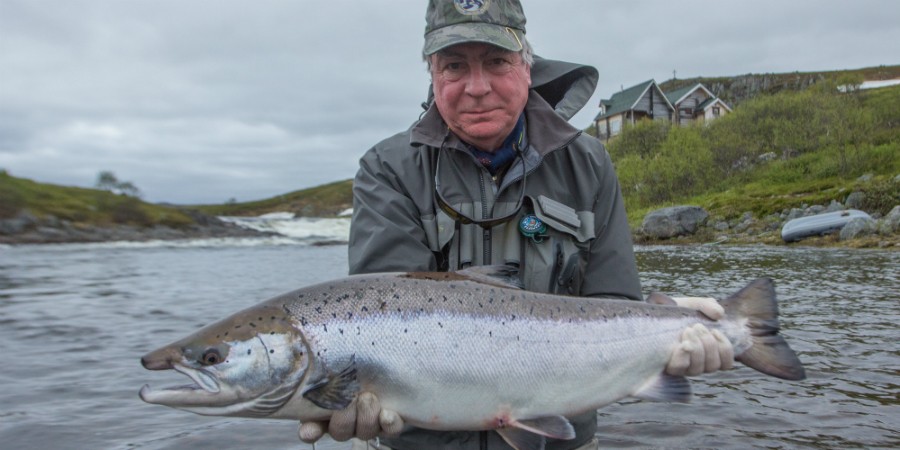 The former, an anthology of angling in literature that he edited with Graham Swift, is one of the best fishing compilations. It doesn't drag out the same pieces that seem to appear in every collection, but includes unexpected contributions from people like John Donne, George Orwell, Virginia Woolf and the 17th century Chinese playwright and novelist Li Yu.

In praise of trout

‘In Praise of Trout’ covers all aspects of trout, from catching to conservation, written with David's unique style. Here's a typical example. "Probably the most common stigma attached to anglers is that they are prone to exaggeration. Personally, I have found most to be remarkably honest, but there are always exceptions. As Morley Roberts once wrote: "Among a hundred bishops, there are a few who steal umbrellas."

Fishing at home and abroad

David Profumo is a great traveller, fishing from Russia to Iceland, from New Brunswick to Cuba, where has made more than 20 trips and landed some exceptional fish including a 40lb permit. 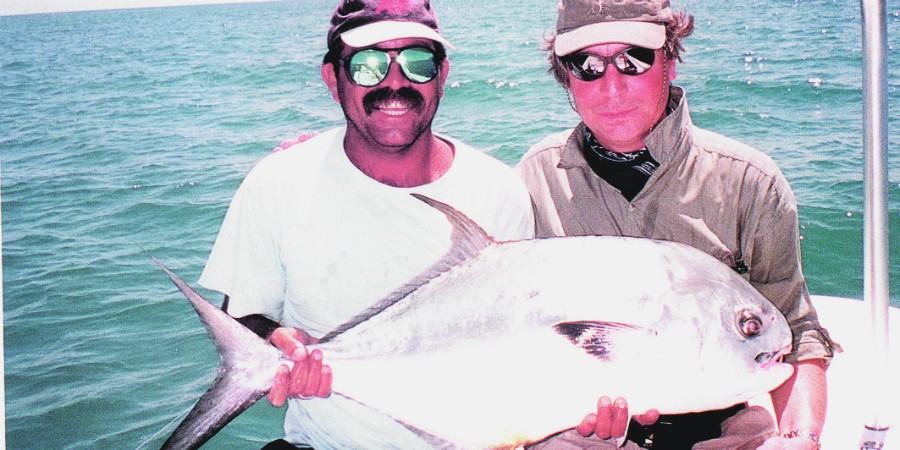 He now lives in Scotland, and has two lakes on his land that were stocked with rainbow trout until he realised that all he was doing was feeding the local osprey. Most of his summer holidays are spent in the north of the country, where he's just as happy fishing for mackerel and pollack as sea trout. 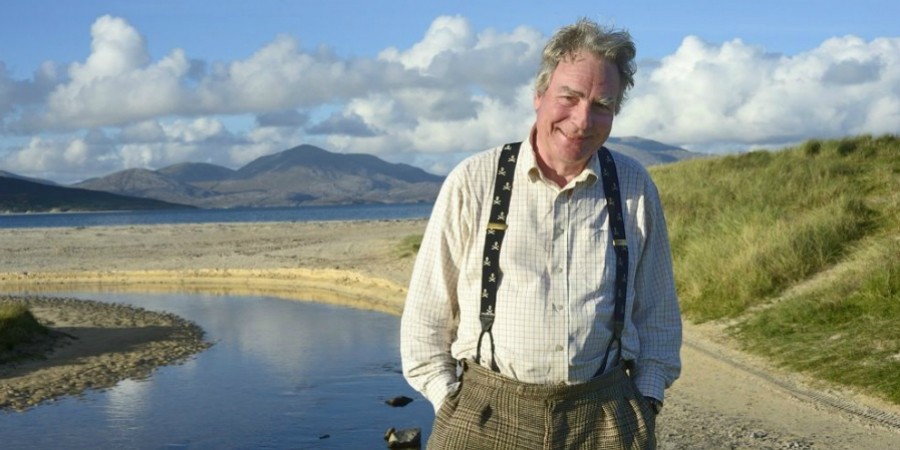 His work is worth seeking out because he writes with wit ("This is sometimes termed ‘technical fishing’, although I’m never quite clear what other types there are.") verve and a deep love of fish and fishing. He's happiest of all, fishing on rivers.

In case you were wondering

The surname Profumo is of Italian origin. If Italian nobility titles had not been legally abolished after World War 2, David would have succeeded his father as the sixth Baron Profumo of Sardinia. His father’s story, which shocked the nation at the time, is told by David in ‘Bringing the House Down’. It was described by the Guardian as "a gentle, touching, wry and sometimes bemusing insight" into one of the UK’s most amazing post-war political crises.