Celebrating 200 years of the Pocklington Canal

July 2018 was certainly a busy month for Canal & River Trust and the Pocklington Canal Amenity Society (PCAS), as we celebrated our bicentenary.

Last month went by in a bit of a whirlwind, with the re-opening of another two miles of canal, the Bicentenary Festival (aka the “Big Event” in the overall Heritage Lottery Fund project), an exhibition in the local arts centre, the second archaeology dig... so please forgive me for a rather long gap in these project blog posts.

On Wednesday 25 July, 100 people attended our grand re-opening event to formally open the newly restored section of the canal, making another two miles navigable to boats and canoes. The glorious weather set the scene for a fantastic day, which was filmed by BBC Look North. The PCAS trip boat, 'New Horizons', make the journey from Melbourne Arm through Thornton Lock, which was officially opened by the Trust’s CEO, Richard Parry.

While the project to restore Thornton Lock and Walbut Lock was separate (led by PCAS), the Heritage Lottery Fund project enabled navigation via the dredging works, carried out to create open water habitat. A small number of boats passing along the canal will maintain the open water habitats. 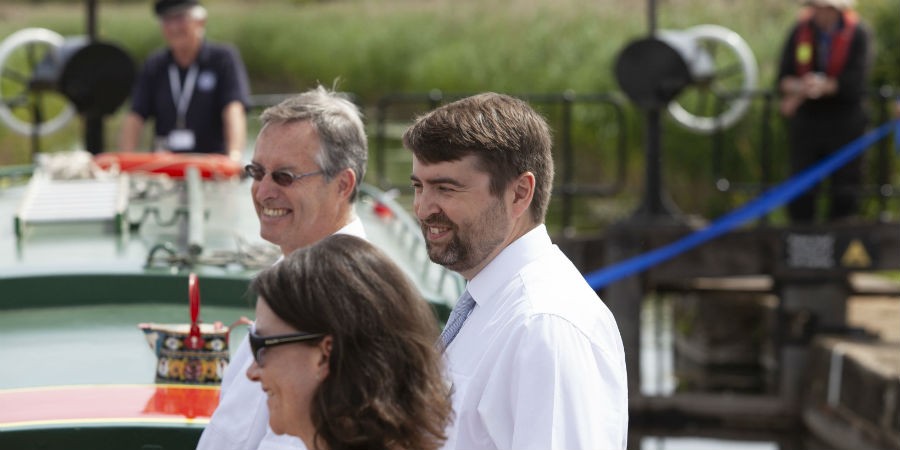 Saturday 28 and Sunday 29 July saw over 700 people attend our Bicentenary Festival, which took place at Melbourne Arm and Canal Head.

Having become rather used to the fantastic sunshine of summer 2018, the heavens did decide to open on the Sunday, but the Melbourne Village Hall was an excellent back up – only just squeezing in a 40-strong brass band and an audience. We had loads of different activities to celebrate the heritage of the canal, including wildlife safaris, theatrical time travel walking adventures with actors, archaeology, coracle sailing and of course narrowboat trips. 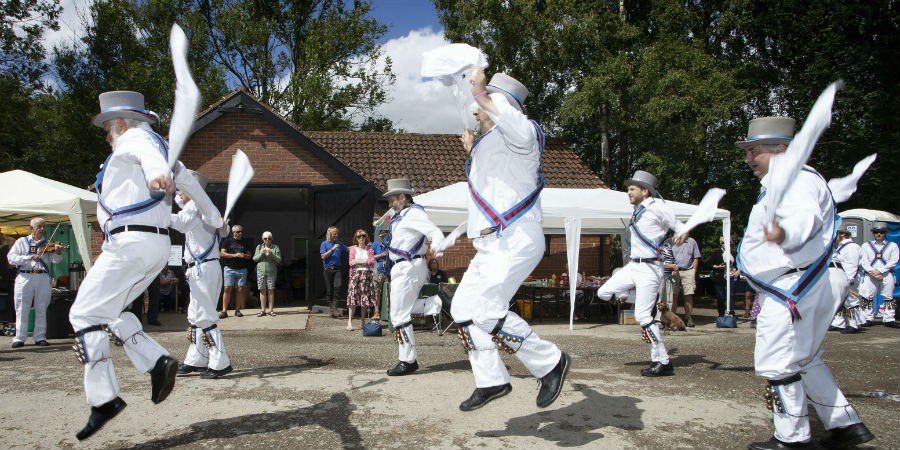 The second archaeological dig took place between 26 July and 1 August, following up some of the questions raised during the 2017 dig. Our volunteer team uncovered further evidence about the construction of the Denison Warehouse (built 1834, demolished around 1950) which will form part of Jon Kenny Community Archaeology’s report which will be written over winter. The excavation trenches have now been backfilled. 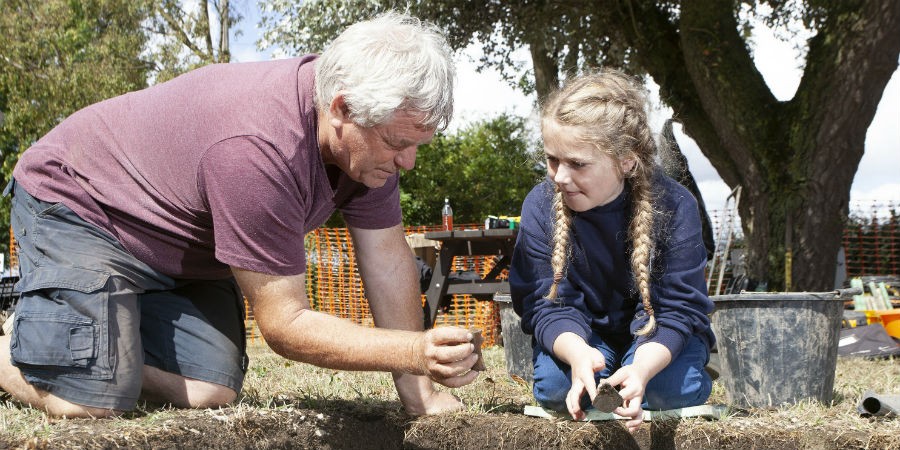 The Pocklington Arts Centre hosted our Bicentenary Exhibition between 18 June and 2 August. This consisted of the 10 winning photographs in our photography competition (which ran in May) and display panels with new historical content gathered over the course of this Heritage Lottery Fund project. The historical panels will be exhibited at further venues in 2019. 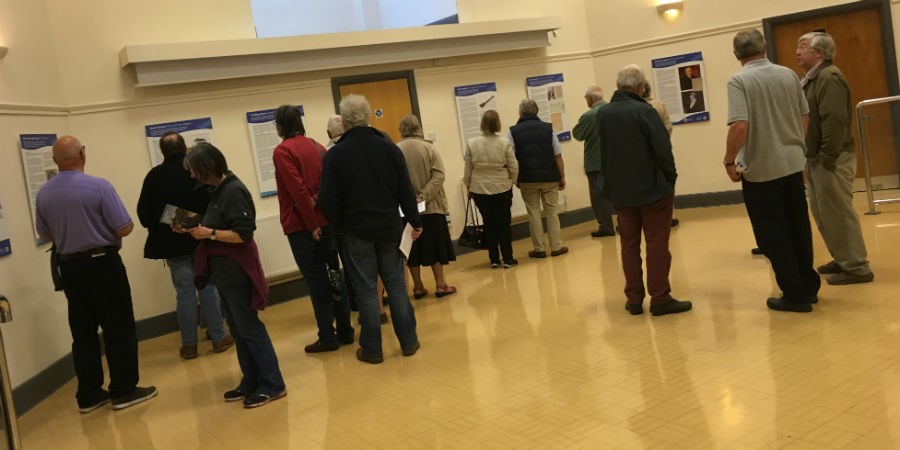