Price: Once you're parked up, it won't cost you a thing

Toilets: For customers of the local pub/café 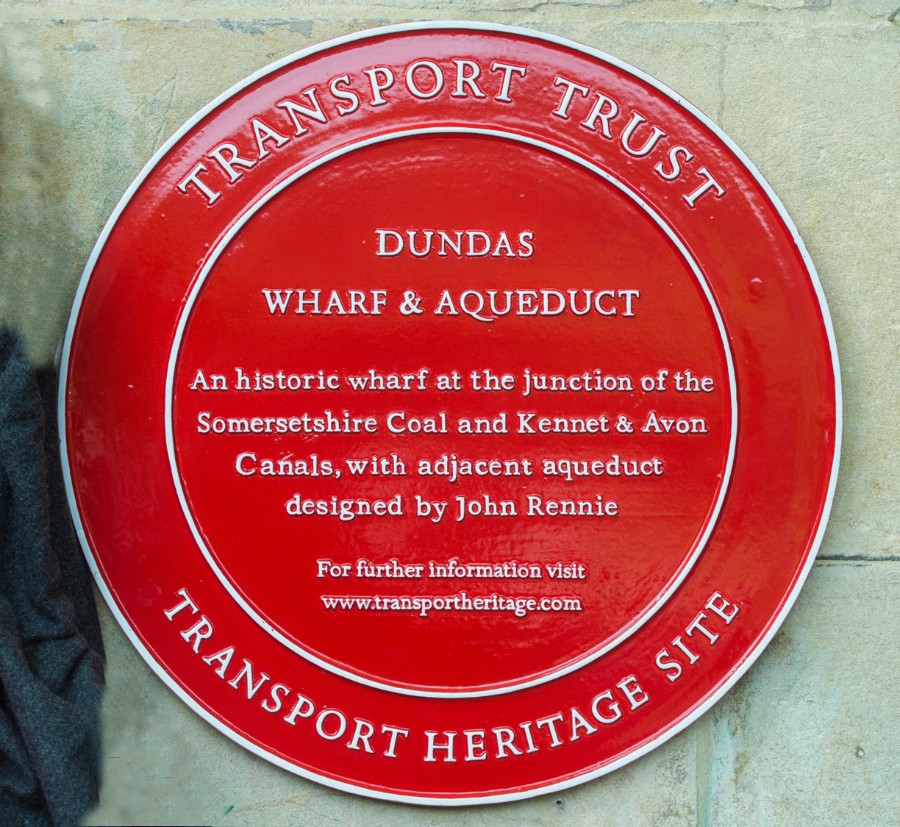 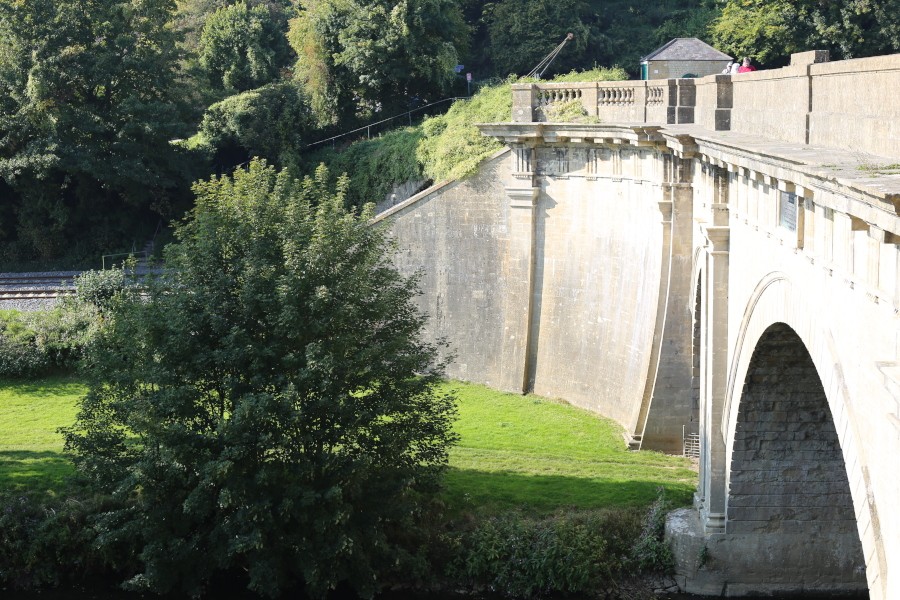 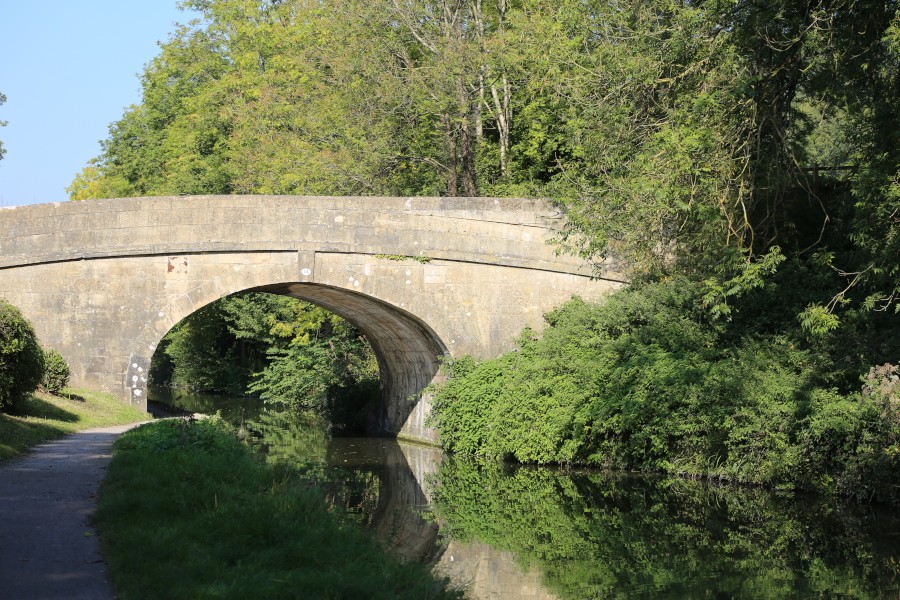 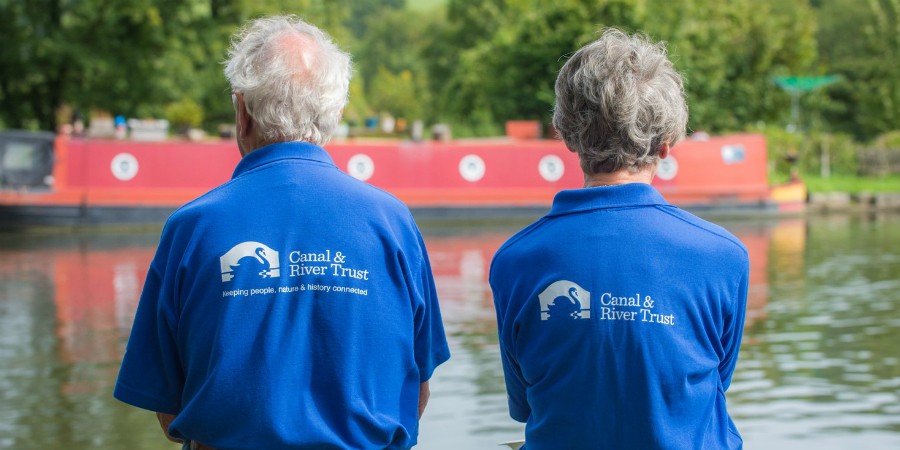 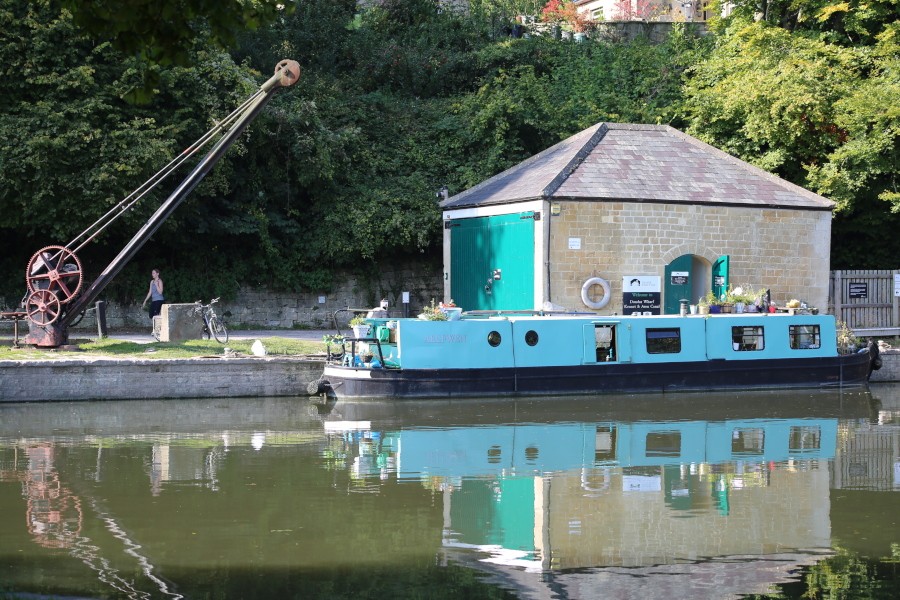 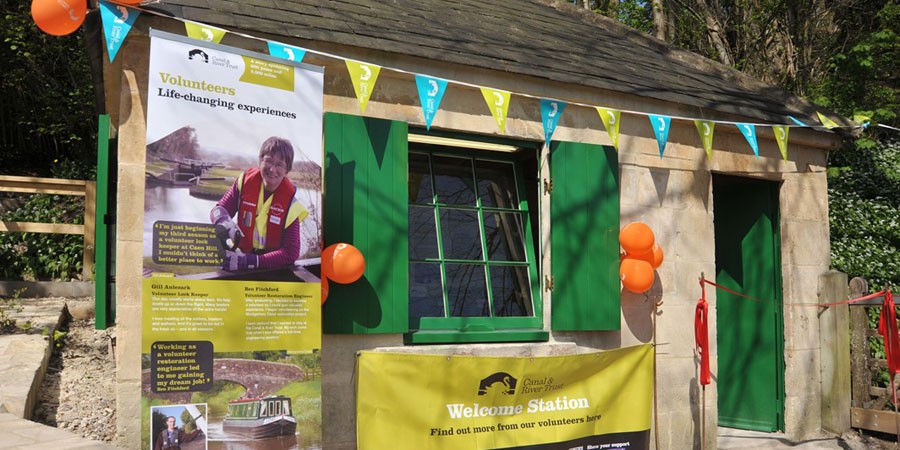 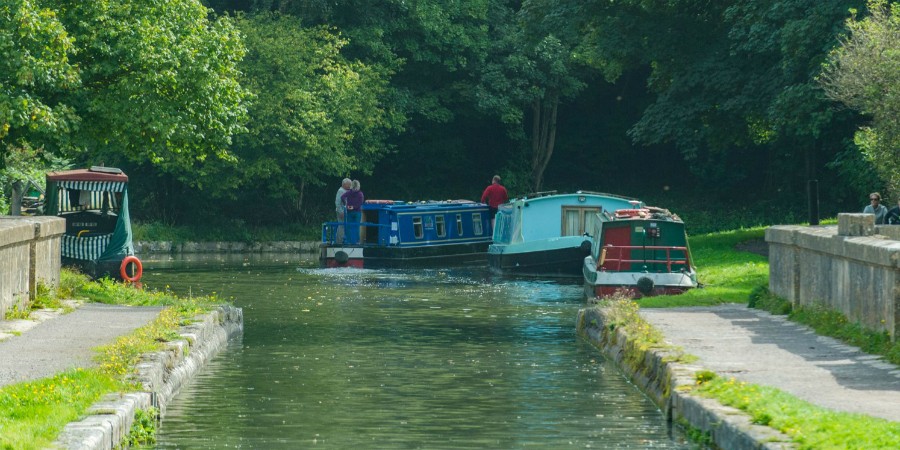 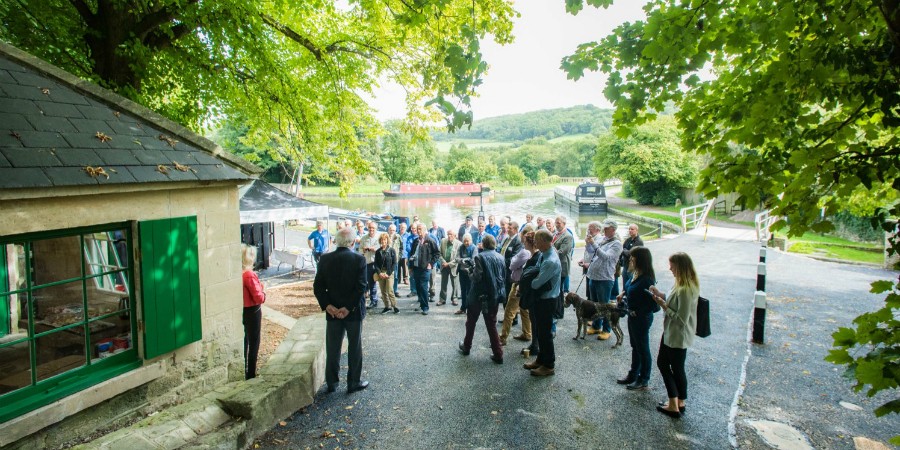 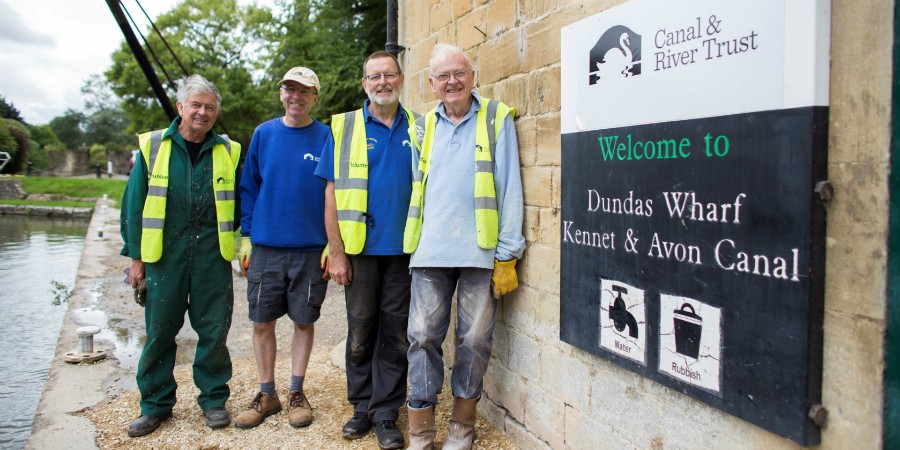 And now it's won a prestigious Red Wheel plaque from the Transport Trust.

Named after Charles Dundas, the first chairman of the Kennet and Avon Canal Company, the aqueduct forms the junction between the Kennet and Avon Canal and the largely derelict Somerset Coal Canal. The short stretch of the Somerset Coal Canal still in water forms Brassknocker Basin, used for boat moorings, cycle hire and a cafe. A short walk further there is the Dundas Wharf where the small tollhouse, warehouse and crane still stand.

Things to see and do

A super stretch of idyllic canal where you'll see plenty of ducks, kingfishers and even bats!

By car - there's a car park at the Brassknocker Basin

By bus - From Bath, bus route 265 runs past the aqueduct and Brassknocker Basin