Price: Once you're there, it won't cost you a thing

Toilets: For customers of the local pub/café 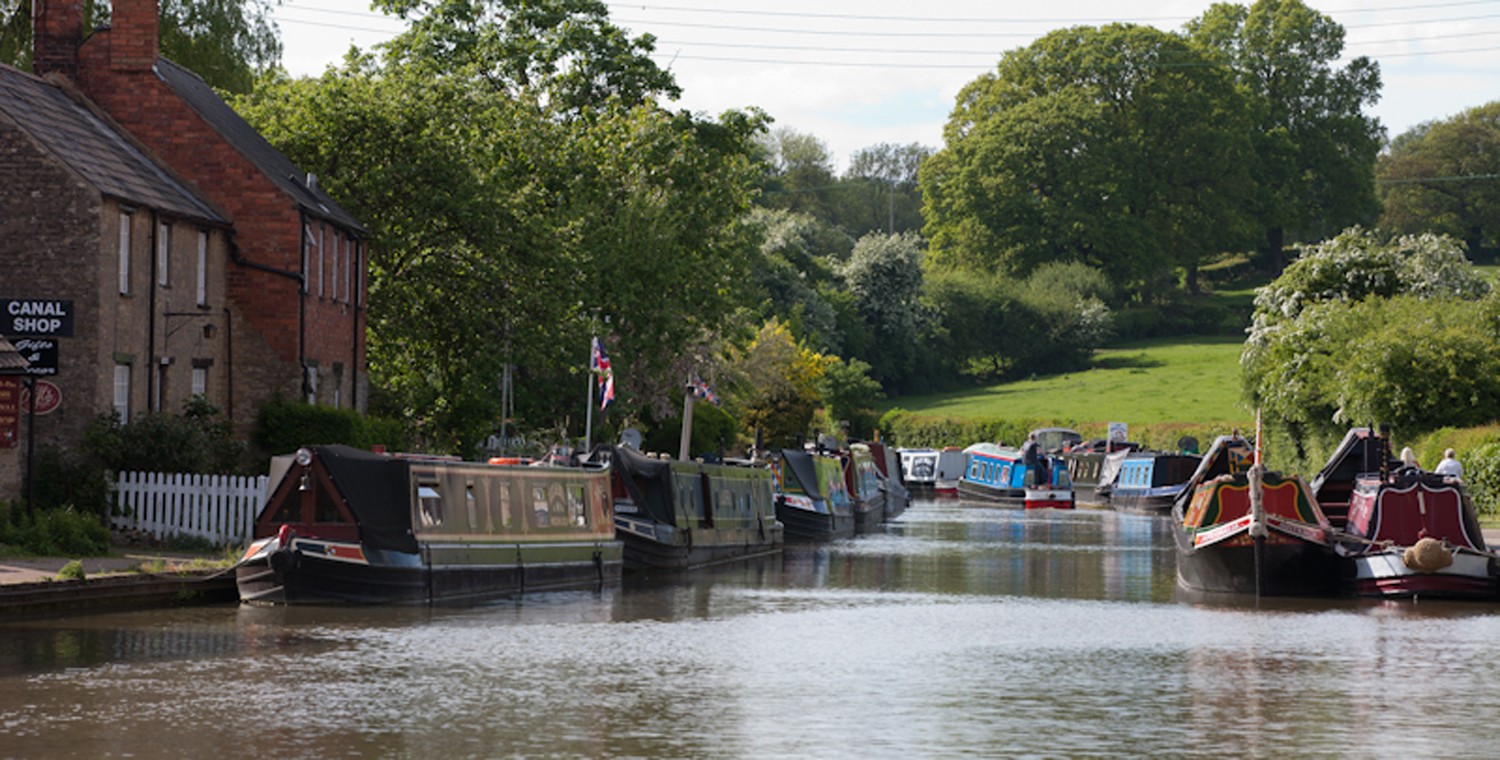 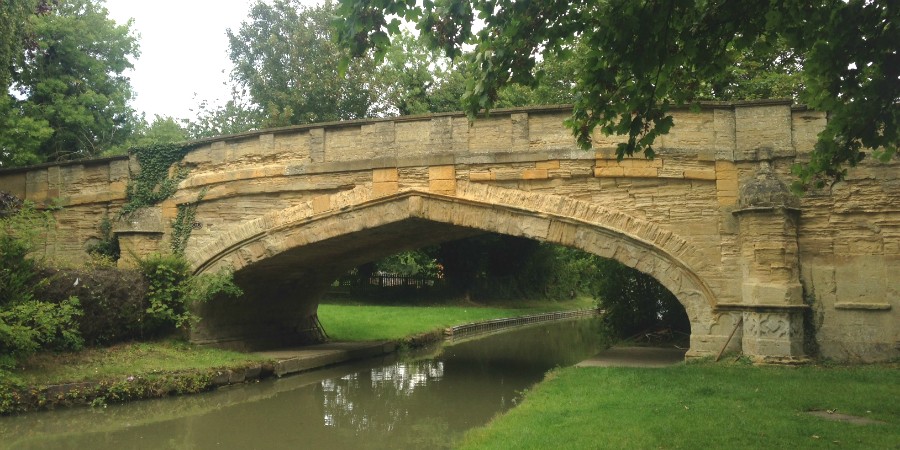 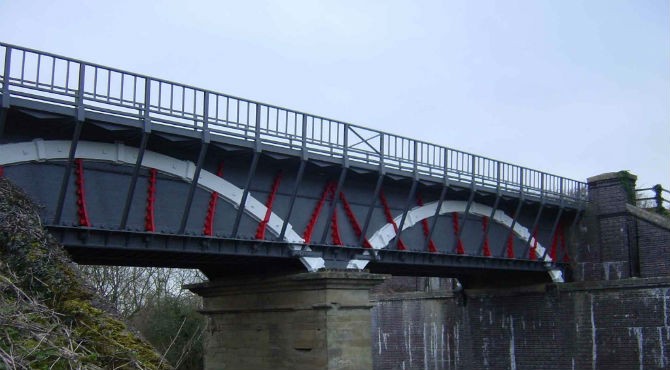 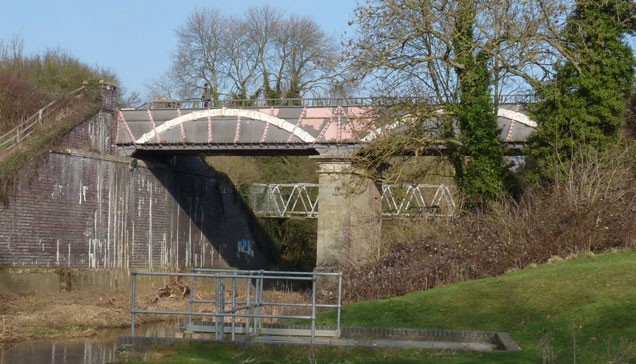 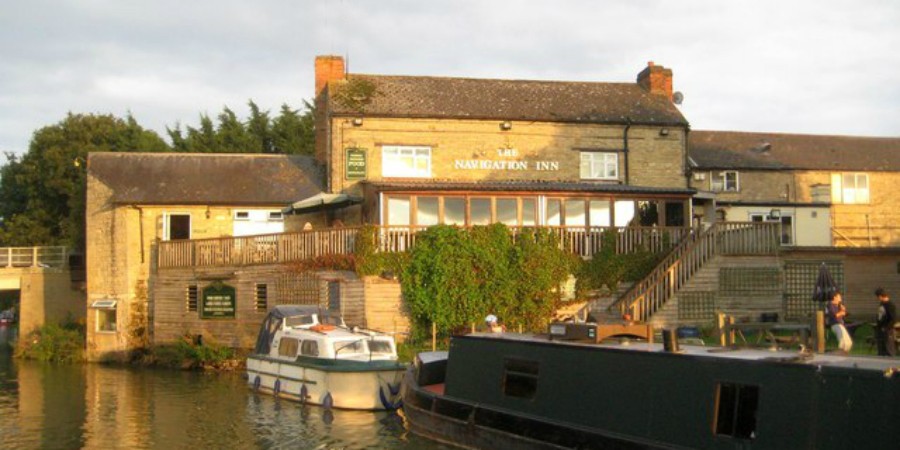 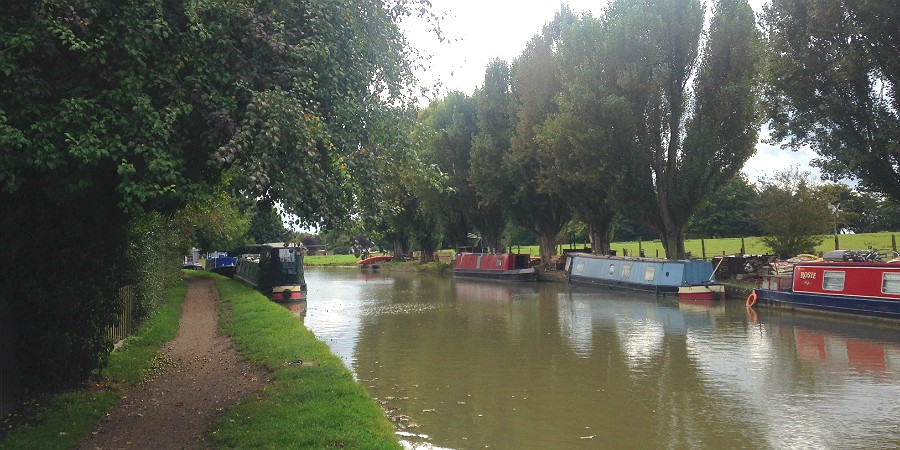 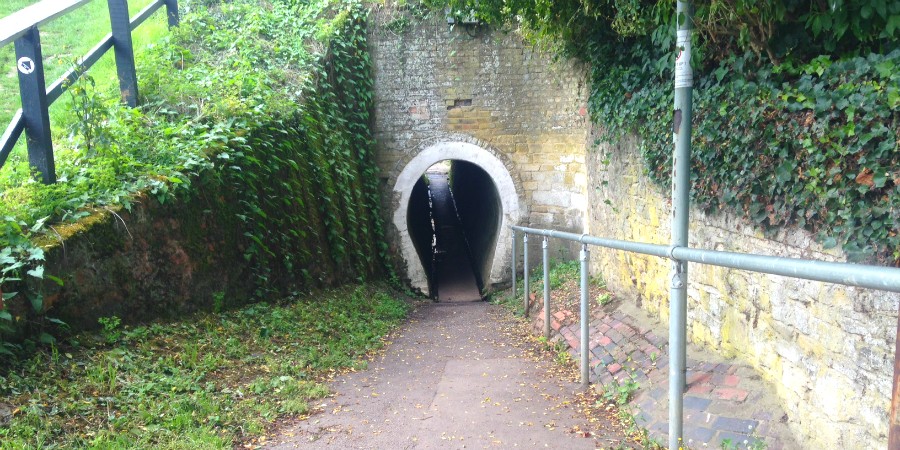 Cosgrove is an historic village with an attractive church lying to the north of Milton Keynes on the Grand Union Canal. A charming stone bridge stands over the canal in the village centre and anglers cast their lines a short distance south. Cosgrove Park Caravan Site is just along side the canal along the topath to the south of the village.

Walk south and you'll come across the stunning Iron Trunk Aqueduct - a must for a photo opportunity. It's a magnificent Georgian structure, which carries the Grand Union Canal over the River Ouse. Built in 1811 by canal engineer Benjamin Beavan, following the collapse of the previous brick-built structure, the aqueduct stands at an impressive 10.8 metres high and connects Wolverton with Cosgrove.

Walk a bit further to get to Wolverton, where you can reward yourself with a drink at the Galleon before visiting Woverton Medieval Village.

Three family guides to choose from

Download one of our free family activity, days out or duck guides now

As well as waterbirds and wildlife such as owls and badgers, you'll also find rare breed cattle here

By car - theres a small free car park at Cosgrove and the Parks Trust have a small parking area at Wolverton, as do the pubs