Price: Once you're parked up, it won't cost you a thing

Toilets: There are public toilets on site 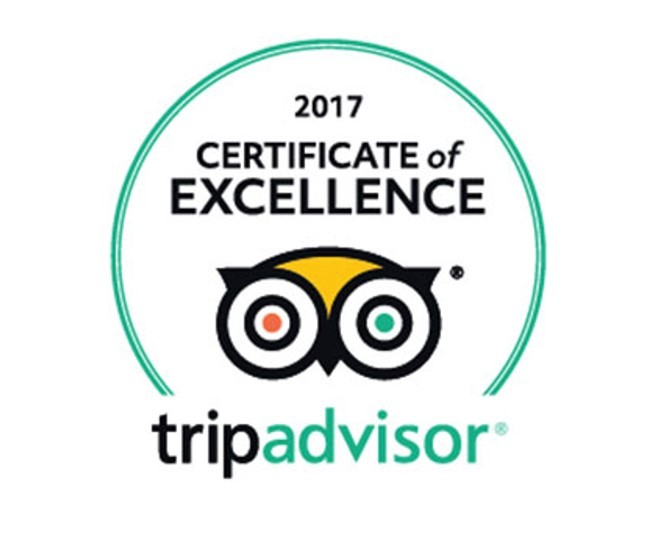 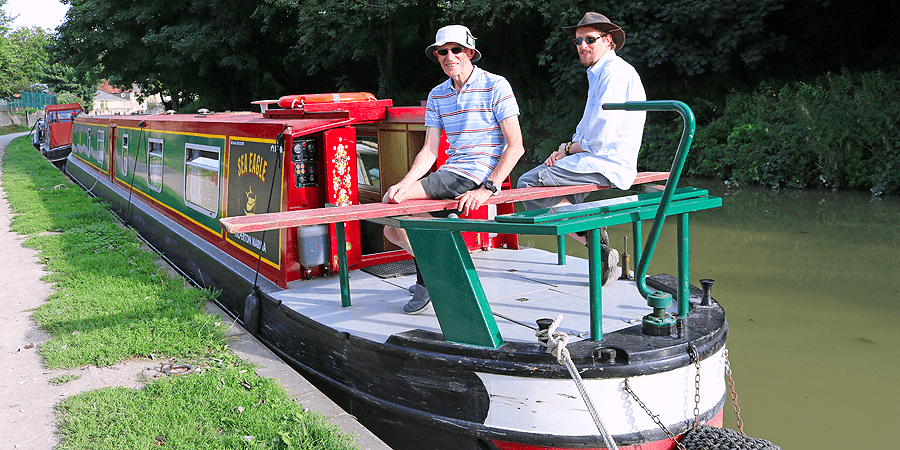 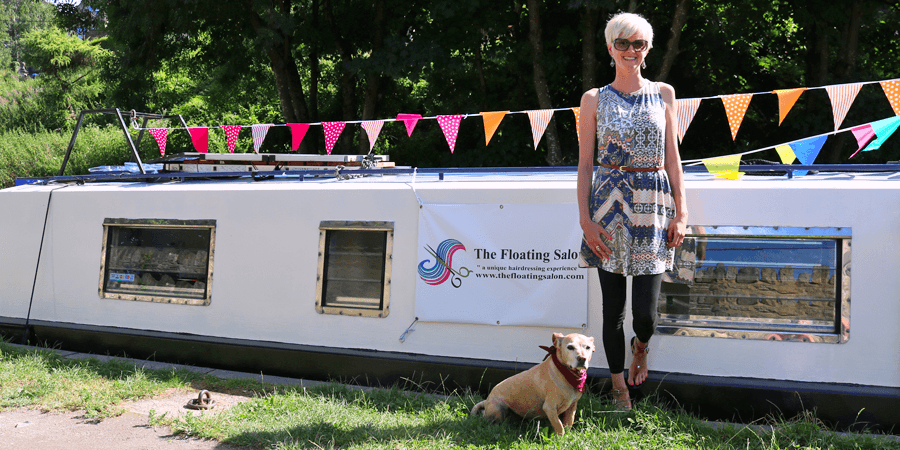 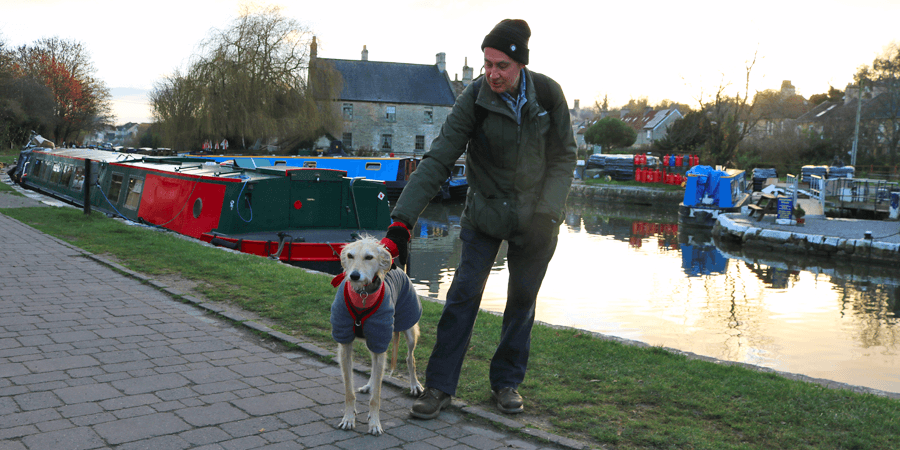 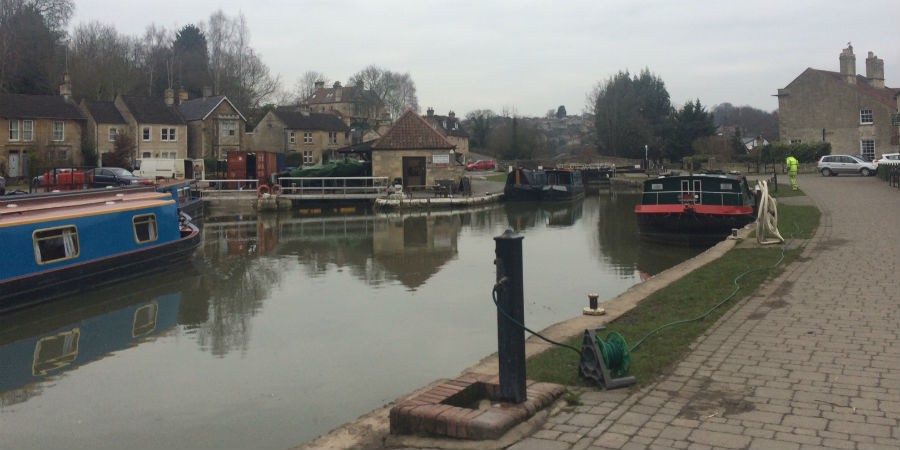 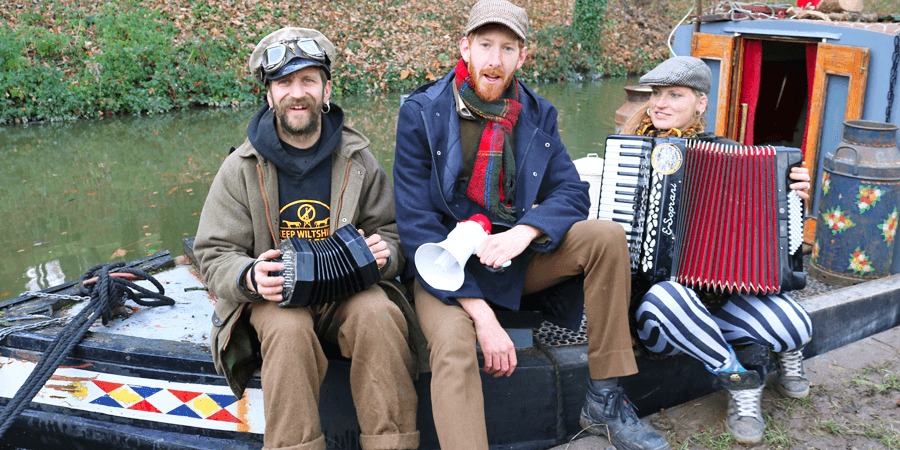 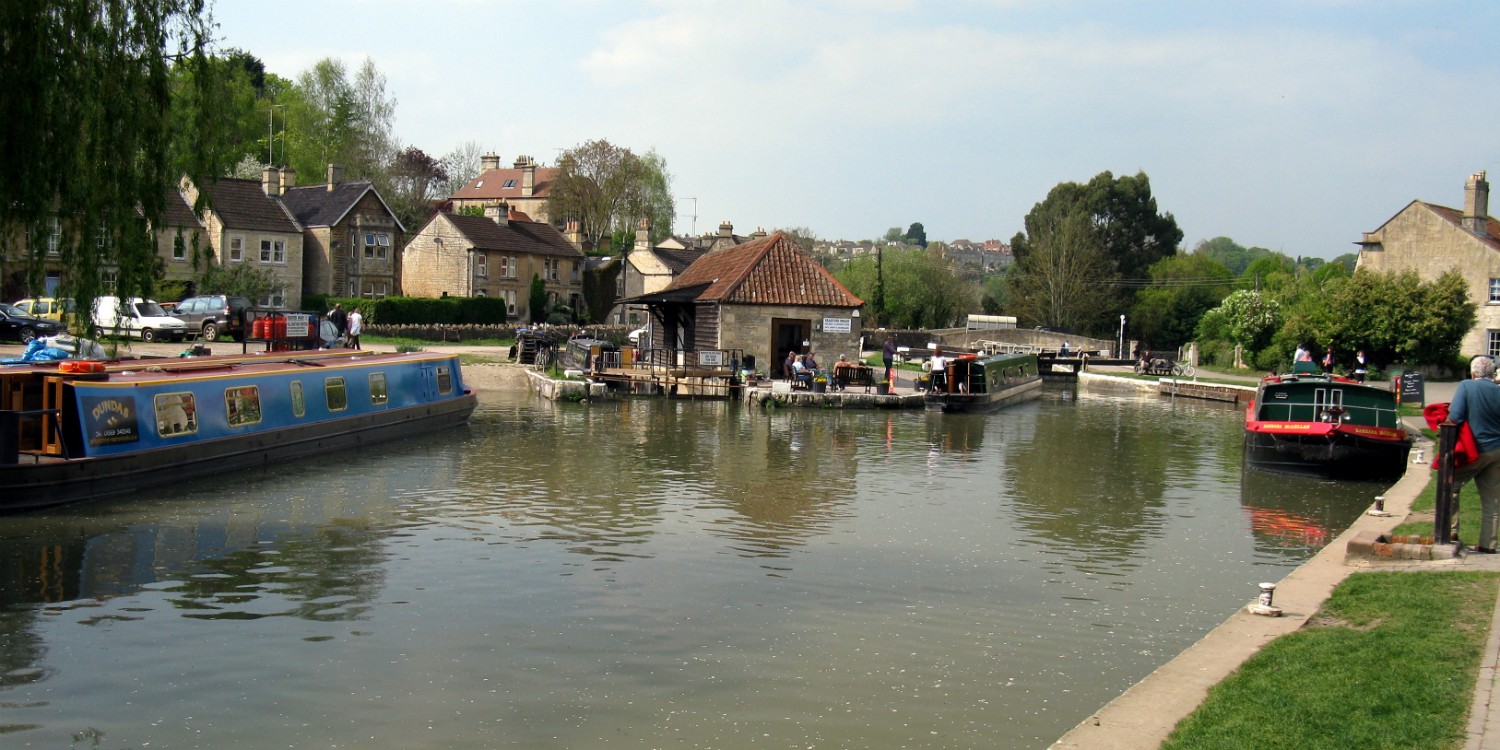 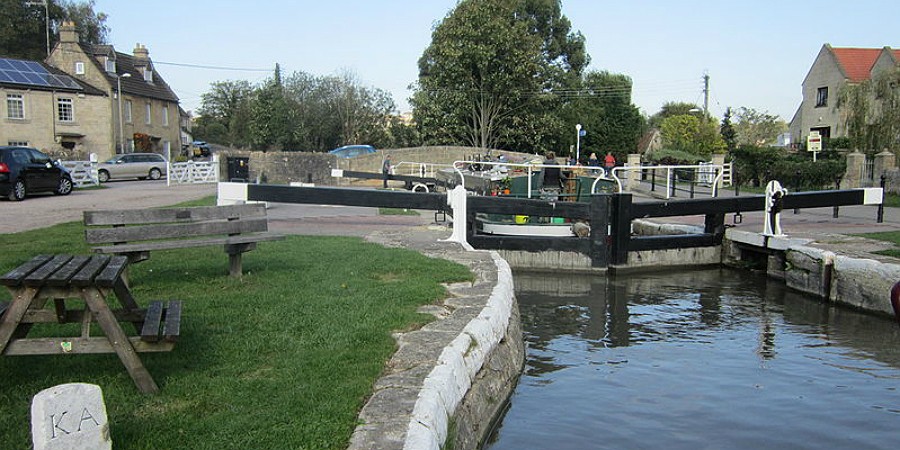 The wharf at Bradford-on-Avon Wharf was the busiest on the Kennet & Avon Canal during the 1850s. Today, it's a great place to spot historic canal features.

Bradford on Avon is an architectural treasure chest, with gems including the magnificent 14th century Tithe Barn and striking Town Bridge over the River Avon. The town has many independent shops and places to eat, including the canalside Barge Inn and Mr Salvat’s 17th century coffee room, where customers are served by staff in period clothes.

Back on the towpath, we're currently trying to establish a new welcome station. And while the Canal & River Trust are the charity who are responsible for the care of over 2,000 miles of waterways, including the K&A, we also work closely with our neighbouring charity, the Kennet & Avon Canal Trust at Bradford-on-Avon Wharf. They run a café, information centre and boat trips.

...and the floating hair salon at Bradford-on-Avon

Take to the towpath:

Swans, ducks and other water birds are all common sights along the canal. You may also spot other wildlife, such as water voles, and once the sun has finally set, bats can be seen feeding on flying insects above the canal.