The etymology of river names

The names of Britain’s rivers are some of the oldest lasting words in our language. Many date back to their Celtic origins, existing long before the Romans and subsequent settlers invaded these shores. Some are simple variations on the words ‘river’, ‘stream’ or ‘water’ – perhaps with an added description concerning a particular characteristic, behaviour, or the dominant flora and fauna of the area. These names leave behind remnants of history, language and culture and a wonderful sense of how important our rivers have always been to the communities along them.

Say what you see 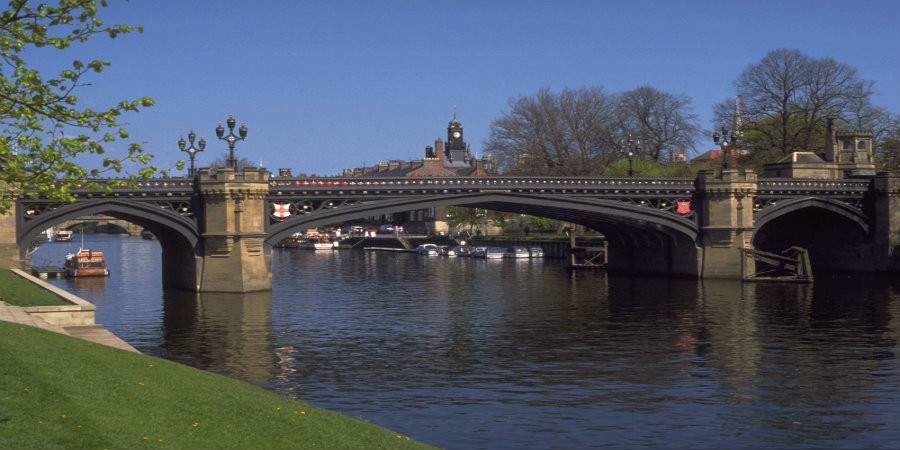 Variations on the River Avon evolved from the Welsh ‘afon’, Gaellic ‘abhainn’ or Brythonic ‘abona’, all meaning ‘river’. The River Ouse, in Yorkshire and Sussex and elsewhere, simply means ‘water’, from the Celtic word ‘usso’. 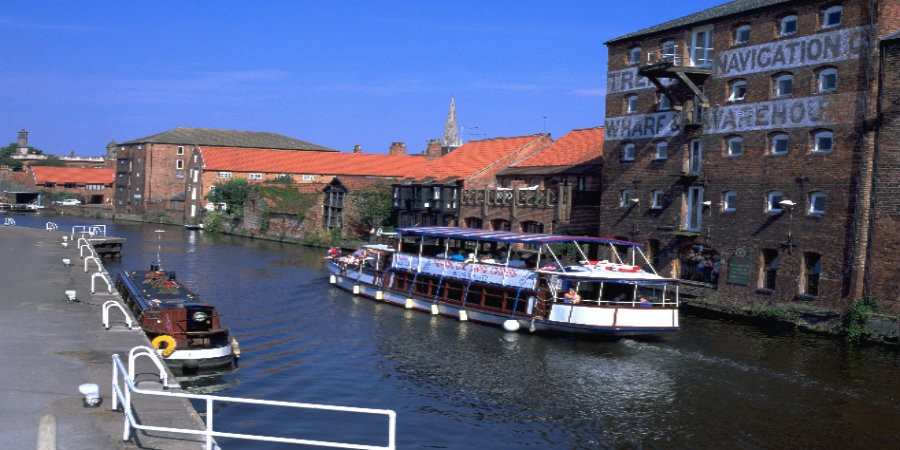 The surrounding scenery played a part too, adding the words for distinctive features by which a river could be remembered. The names of the Darent, Dart and Derwent all reflect the presence of oak trees, from the Brythonic word ‘deruenta’, literally ‘river where oaks grow’. The old words for other trees can be heard in the River Iwerne (yew), River Ann (ash) and River Leam (elm).

Animals were another reference point. Though there can be no prizes for guessing which one gave the river Otter its name, there is also the River Ock (salmon), River Laughern (fox) and River Yarty (bear) all formed from ancient Celtic or British words. Coincidentally, the River Mole isn’t named after the small furry creature but is instead a backward form of the word Molesey – a town on that river.

The backwards naming of rivers

These back-formations occur when the name of a river is formed by contracting another word with watery connotations. For example, the River Cam didn’t lend its name to the city of Cambridge, instead the river’s name derived from the assumption that somewhere called Cambridge must be have once been a bridge on the River Cam, and therefore the river was christened accordingly. 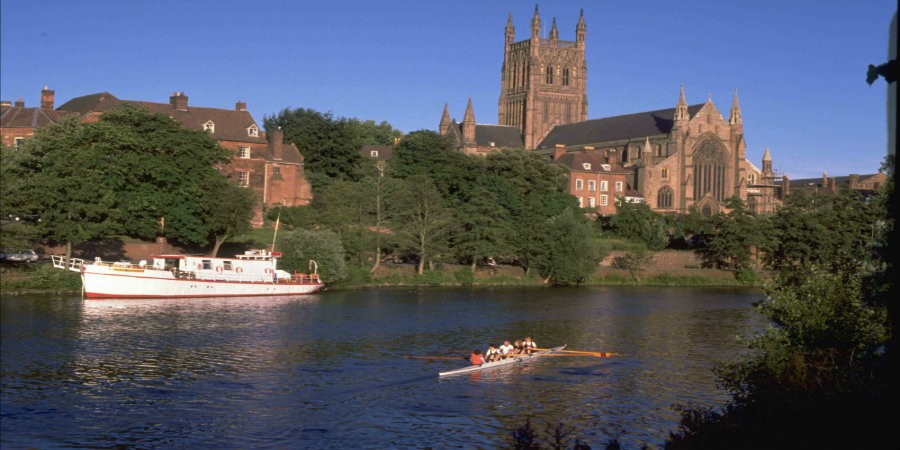 Perhaps most intriguingly, there are some British rivers which were the object of pagan worship. The name of the River Dee, running through both Wales and England, comes from the Brythonic ‘deva’ meaning ‘goddess’ and in the Middle Ages people living near the Dee believed that its current would bring luck to those it flowed toward. The River Severn is named after the goddess Sabrina. The River Brent and Aeron have similarly divine origins.

Download our free activity sheets featuring over 120 canals and rivers