Did you know that the first canal to close was the Dorset & Somerset canal in 1803? Or that the Leeds & Liverpool Canal is celebrating its 200th birthday this year?

Our canals are so vast (and some very old) that it's easy to forget the history of certain canals and what happened to them over time.

The restoration team here at the Trust have put a timeline map together to help show how canals have changed over time, when canals closed, and when they reopened.

Go on a journey through the canal age, and witness the changing fortunes of our waterways, from the 1700's right through to today. With the help of volunteers we have been able to restore 25 canals over time.

Win a copy of ‘The Canal Builders’ by Anthony Burton

‘The Canal Builders’ is a classic history book for anyone interested in the development of Britain’s canal system. The book, which was first published in the 1970s, has now been republished in a fifth edition. It takes the reader from the middle of the 18th Century, to the start of the railway age in the early 19th Century. 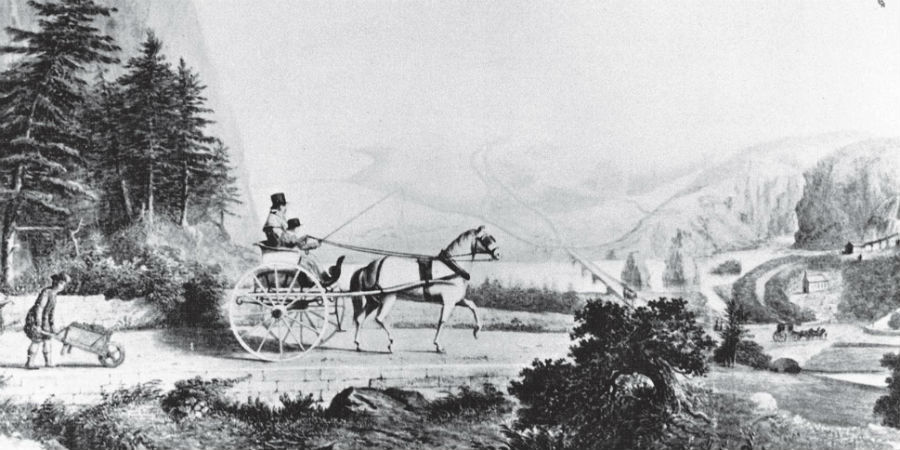 This is the remarkable story of the people responsible for building Britain’s canal system.

Included are industrialists such as Josiah Wedgwood, who promoted canals to help his own industry, and speculators who financed the projects in the hope of a good return. The work was planned by engineers such as James Brindley and Thomas Telford, while other engineers have remained virtually unknown despite their magnificent contributions.

The life of the navvies

This is also the story of the great, anonymous army of men who actually did the work - the navvies and this was the first book ever to study the lives of these labourers in detail. Altogether it is an epic story of how the development of this transport network made the industrial revolution possible.