“I would walk 500 miles… But London’s only 280 miles away," Hear from Tom Bloxham, founder of our partner organisation Urban Splash on his canal walk from Manchester to London.

Tom Bloxham by the canal

The walk so far has taken me past many sights. I’ve seen no less than 11 Urban Splash schemes, some great British landmarks, and some rather brilliant boat names. 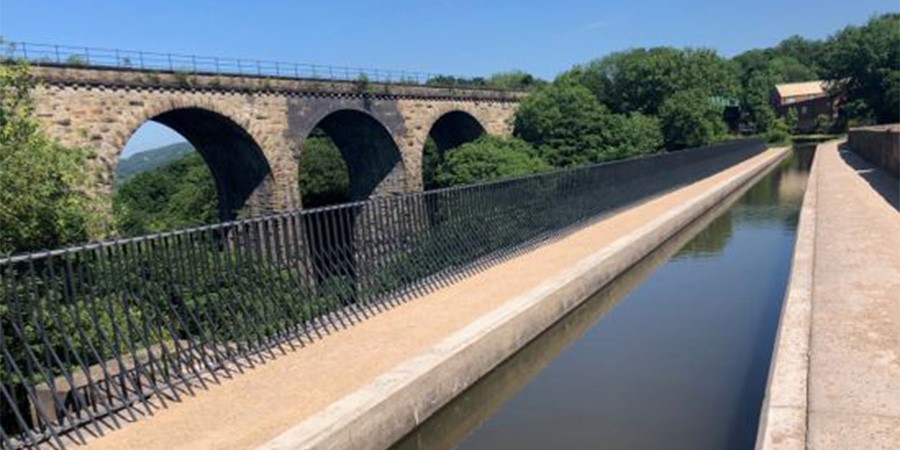 Stepping outside my flat on the original leg of the journey I passed our Urban Splash developments in Castlefield; Albert Mill, Britannia Mills, Timber Wharf and Box Works.

Traversing across Manchester, I pass by the vibrancy of Canal Street, (we own no.4 Canal Street which is one of our investment portfolio schemes), meander up through Piccadilly Basin, Ducie Street and then up to New Islington – an exciting part of Manchester described by The Sunday Times as one of the city’s “most promising areas” and somewhere we’ve been regenerating for the past 18 years.

To reach the Ashton Canal, I passed by the development’s centerpiece and “waterside oasis” – Cotton Field Park as well as Piercey Street – which will soon be home to more Town Houses – and Phoenix Mill.

The starting point for this leg of the journey on the Ashton Canal is in the shadows of our Will Alsop designed, award-winning Chips apartment building; I then passed by our Stubbs Mill, the former textile manufacturing factory which we converted into workspaces for Fanatics a couple of years ago. 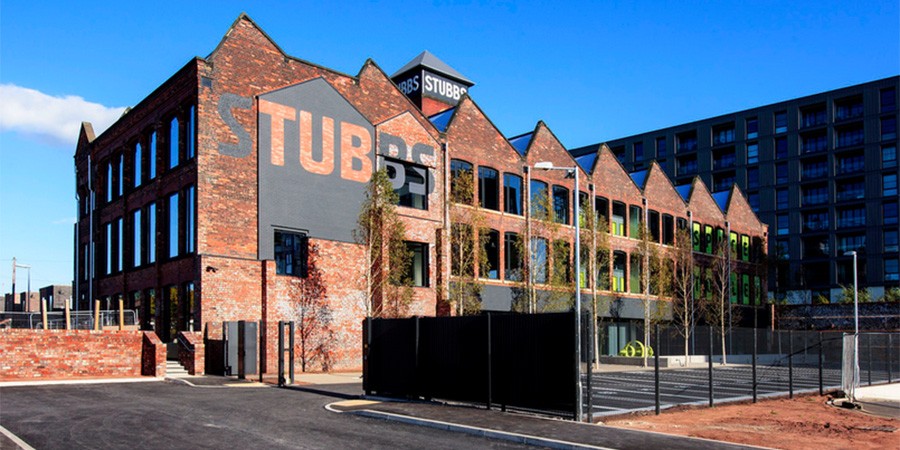 This is also an area which will be home to some of our new modular Town Houses next year too.

Following the canal, I passed the Velodrome, much of the new build of East Manchester before reaching Tameside. I then reached Openshaw Industrial Estate, another Urban Splash acquisition added into our investment portfolio earlier this year.

After a few miles, we veered off the Ashton Canal onto the Peak Forest Canal which takes us down to the semi-rural village of Marple, before heading south on the Macclesfield Canal towpath down to Macclesfield itself.

We were treated to lots of wildlife sightings – herons, ducks, swans, llamas, sheep, cows – in these parts, as well as some cold beers at the plethora of pubs en route.

We keep heading South from Macclesfield down to Stoke; the city’s post-industrial decay reminds me of what Manchester was 30 years ago.

Stoke’s got some beautiful old buildings though and Middleport Pottery was a particular highlight on this stretch.

The most recent leg of our journey (during which I clocked up almost 60,000 steps in a day) saw us work our way south through the Midlands, passing by Stafford and Wolverhampton.

As with much of the journey we’ve been treated to some quirky boat names along the way; a personal favourite was a boat called Free at Last.

Once we arrive in Birmingham, we reached our next Urban Splash development, Port Loop. This site is actually island surrounded by canals and, I think, the location is the best development location with the most potential all along the canal, in touching distance of Birmingham. The site will soon be filled with modular Urban Splash Town Houses and a new community of people who’ll have this lovely stretch of water right outside their door. 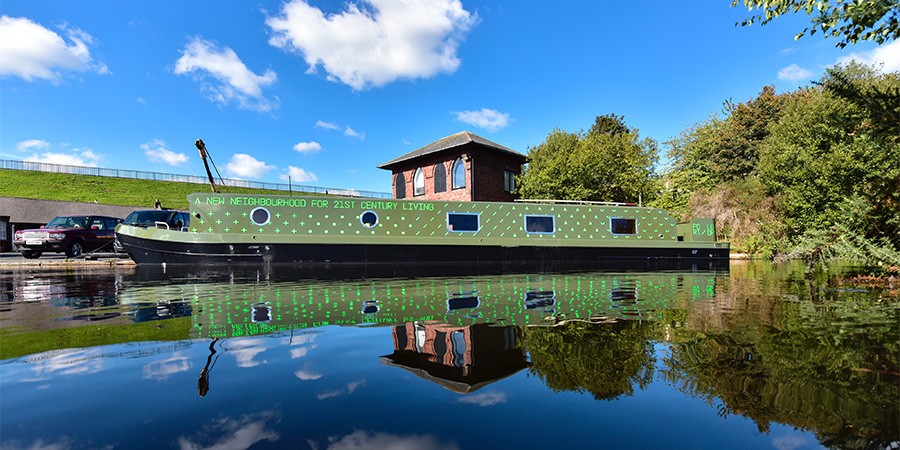 From here we cross Birmingham City Centre, before arriving at King’s Norton, where our current leg ends.

Next up is the leg which takes us to Milton Keynes – home to our Campbell Park development, a future scheme we’re delivering with Places for People and Crest Nicholson – again our modular Town Houses will be added there in the future.

The walk’s been a great experience so far and I’ve definitely embraced canal life and got to know people along the way. The friendly folk always want to say hello.

One passing boat proved particularly handy as we hitched a lift through a 1.5 mile-long tunnel in the absence of a towpath. 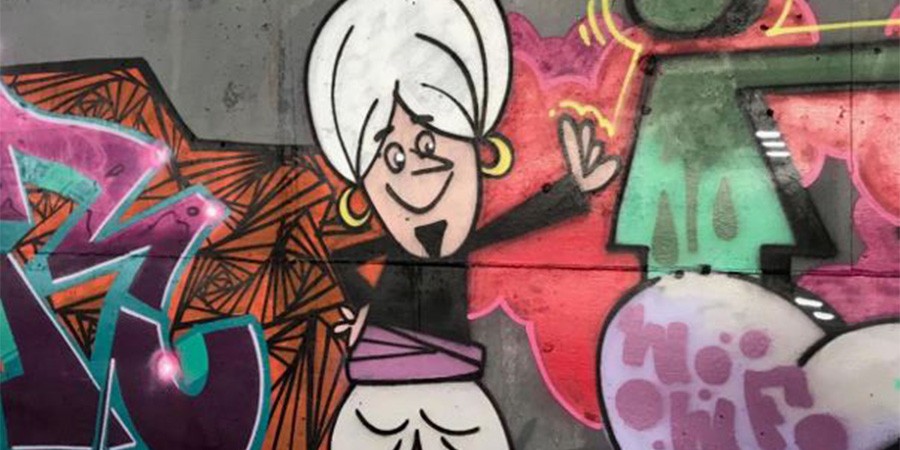 I’ve also come to appreciate the diversity of the canals, in their urban form with walls adorned with graffiti tags and street art, to the way they weave in and out of other infrastructure (one highlight was walking a stretch of canal under the M5 motorway) to the beautiful rural canals of our countryside.

I can’t wait to complete the journey in the New Year.