If you ask some anglers what the most important day of the year is, they won’t say Christmas, their birthday or their other half’s birthday (unless they want to earn some brownie points), but will say June 16.

To non-fishing folk this day means absolutely nothing, just a random day in the middle of June that is hopefully hot enough for a BBQ. But to fishermen, this is the day they have been patiently waiting two months for, the end of the river close season. This means they are finally allowed to get back onto the rivers to fish again.

They are still allowed to fish most stillwaters and canals, as the owners can choose whether to enforce the close season, but it’s not quite the same.

There is something about fishing in a river that can’t be matched by other places. For me it’s the element of unknown that surrounds river fishing. You’re sat patiently watching the float, with no idea what’s in the murky depths below. You can have a good guess at what’s likely to be there, hoping it’s something special, but you never really know. This unknown is what makes rivers so special, people often catch big carp from a lake that they’ve been trying to catch for ages, which is a great achievement. But for me, catching a specimen fish out of a river is that extra bit special. You don’t know for definite that the fish are there like you do on a lake.

You need watercraft, stories and a bit of luck to find where the fish are hiding.

The close season itself can actually be rather exciting. I remember the many times I have gone down to the river in the evening, weaving between the long grass and nettles so I get a good view of the river, searching for a glimpse of one of the monsters in the deep.

You often hear stories from other anglers about the huge fish they spot during the close season, it’s as if the fish know we can’t catch them so they all pop out to tease us. Although, as with the ones that got away stories there may be a bit of artistic merit involved, but that doesn’t remove the intrigue that rivers bring. You never truly know what’s lying there in the river, just waiting to be caught. 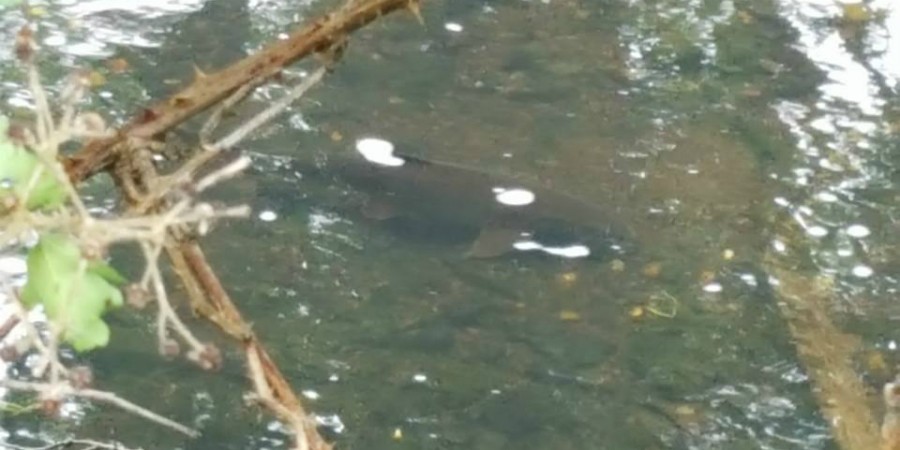 The evenings wandering the peaceful banks accompanied by the birds singing in the trees and the chirp of crickets are reward enough themselves, but spotting the shimmer of scales underneath an overhanging bush or the glimpse of a barbel between the streamer weed, makes all the difference when that first day comes.

It’s not unusual to see people on the bank ready to fish at the stroke of midnight when the season officially starts. But many people get there for first light, ready to fish as the hues of red and orange from the rising sun, bring with it the start of the new season and the hope of finding one of those monsters that teased them in the close season.

Find out why it's all about the bite and why he's hooked on fishing.

Jake joined the Trust in July 2015 as part of the Marketing & Communications team. He first went fishing aged 11 and has been hooked ever since. Jake will be telling you some stories from the bank as well as some helpful hints to hopefully pass on some of what he has learned over the years.