My 2021 fishing year by Izzy Gibbins

One of the many pleasing aspects of the Let’s Fish participation programme are the number of mums and girls becoming involved. It’s a welcome trend that has also applies to many other sports; football, cricket, rugby and boxing to name but a few that in times gone by were viewed as all male domains. In this article, Izzy Gibbins looks back at her fishing year and peers ahead to what 2022 might offer.

Nothing beats the atmosphere of fishing alongside others, and I’ve fished many matches over the fifteen month or so. One memory that will always stay with me was the 2020 national celebration of young people and fishing held in September in what turned out to be an inspirational day with superb atmosphere.

With very limited experience of the Shropshire Union venue, I wasn’t sure how I was going to get on. With the help of some obliging bonus skimmers to go with early roach and gudgeon, caught on the 3 metre line, I finished in 5th place and top female finisher.

In June, I took part in the Burton Farm Fishery 3 day festival which really enjoyed. On the third day, Jordan Hall from Middy match range came down to watch and select five juniors who would have the chance to be sponsored by Middy. I then had to write about my fishing and how I love it. Within a week or so, I became a Middy sponsored angler along with Adam Bayliss, Alfie Nicholls, Leo Verdi and Bailey Barton.

During the year I began to take part in more matches than ever before. I was pleased with my overall consistency of performance. I was then invited by Elliott Newman to be a member of the ProGen Evolved Blue team for my debut the above event held eventually at Makin’s Fishery after a late venue change. Our team of six comprising Jack Crystal, Louis Morris, Harry Mathews, Barnaby Newman, Lottie Wootton, and myself took the runner up position in the team stakes. 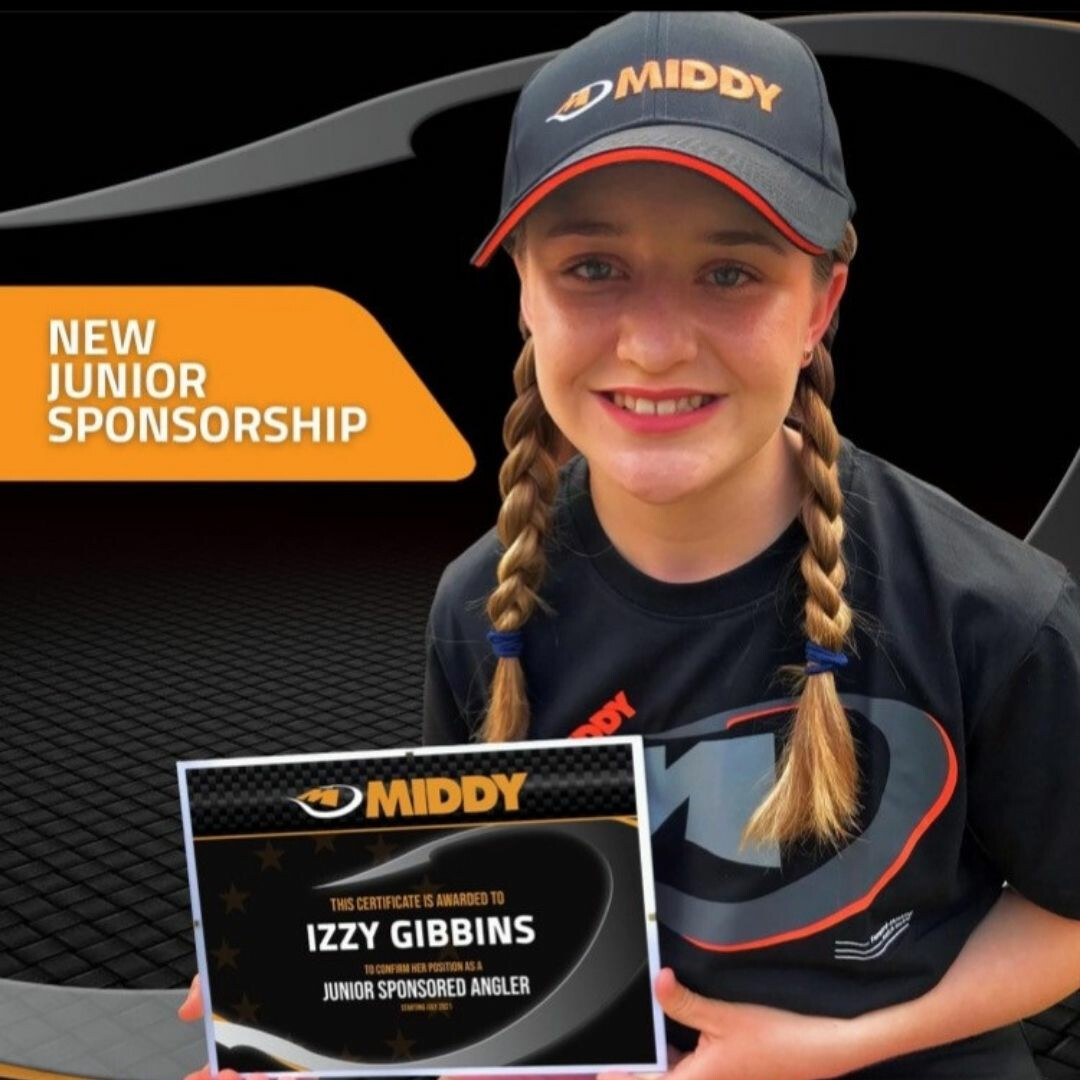 Around that time, I set up a St Gregory’s Catholic High School fishing club day, which took place at Partridge lakes, with 3 pupils attending. They absolutely loved it. It’s also worth noting that the Let’s fish programme also has a school’s component, which is well worth looking.

Around that time, I attended the Middy Academy where I learnt lots of new skills, thanks to Chris Cameron. I also continued to participate in local matches with reasonably consistent results. 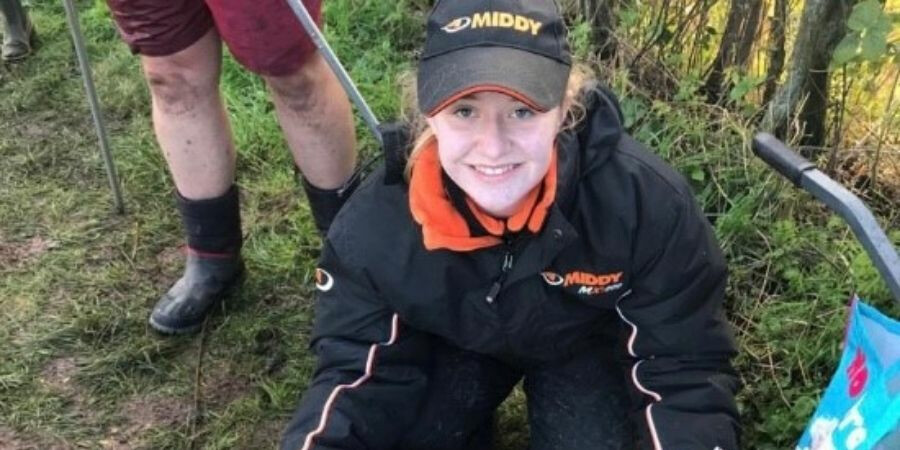 In September, I took part in the National celebration of young people and fishing. Amazingly there were over 200 people participation over the two days, nearly twice as many as the previous year, thus making it the largest junior event since the 2009 Angling Trust junior national.

Who said junior competition fishing was dead! I was positioned on a different stretch, (the Oak tree length between bridge 51) to 2020 so didn’t quite know what to expect. It was a great day and I finished 37th with 1.150kilos.

The Moathouse Academy team comprising Ava Taylor and Andrew Harrington plus myself took 17th position out of 40. Two achievements of note that day included achieving the World Championship challenge (200 grams per hour) and winning a gudgeon mug. 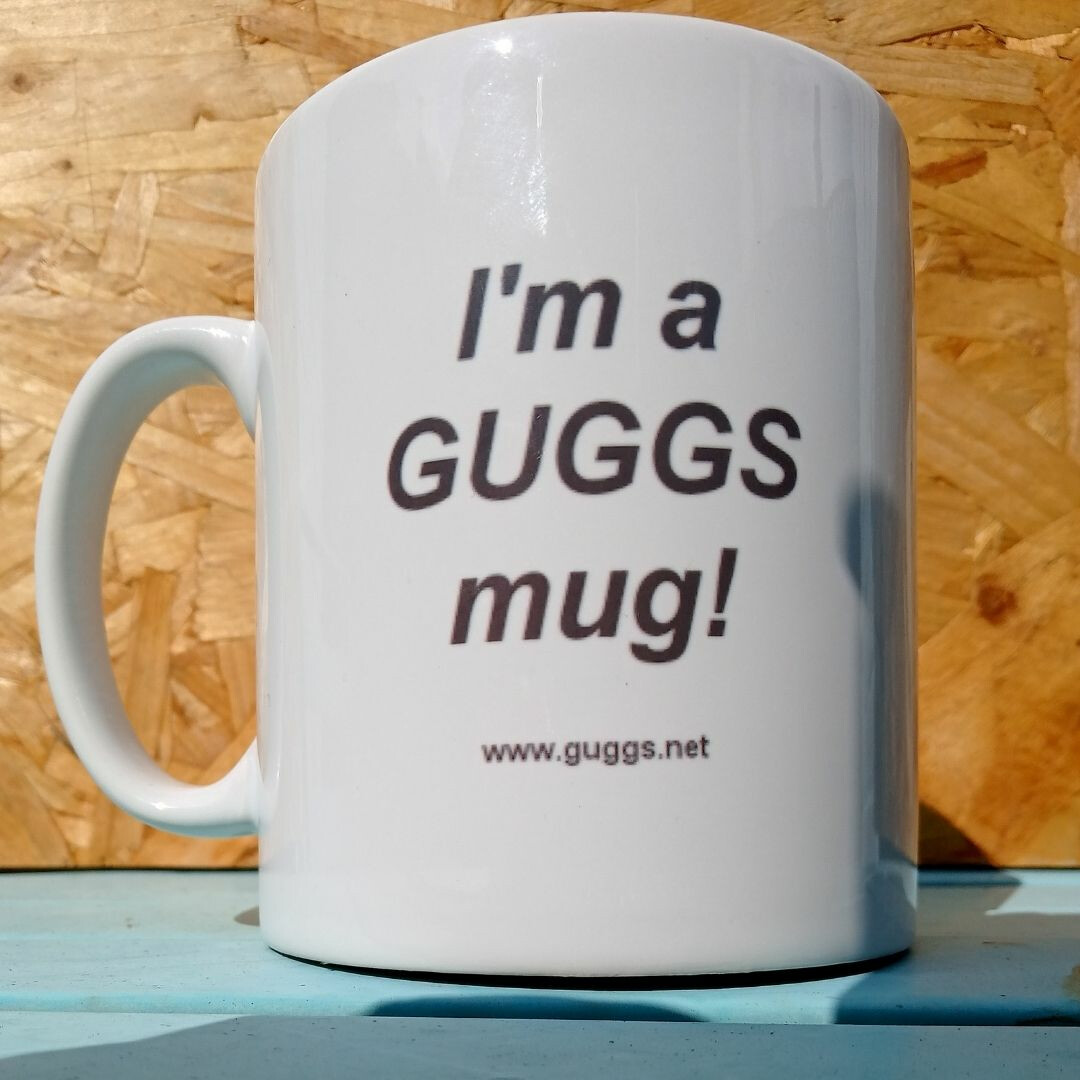 The latter prize was something nobody present wanted to miss out on. There are even rumours of adults permanently depriving their offspring of this most sacred of objects. I do hope there is another one up for grabs in 2022. Unbeknown to me at the time, Danny Williamson, from the Angling Trust Talent Pathway had spent time observing me fish.

Thus, a month later, I found myself taking part in the Let’s Fish end of year teams event. To my surprise, I was selected as the Let’s Fish English girls silver captain in a team also comprising Lottie Wootton, Kyra Simister and Kimberley Knight. I drew next to the girl’s gold captain, Jodie Deacon, a peg to peg battle that John Ellis recoded amongst his annual Let’s Fish highlights. I managed to win my nine peg section securing maximum team points, weighing in 1kg 6980 with Jodie taking second section spot with 1 kg 300.

With Lottie also winning her section, we knew we might be in with a shout of a medal. Back at Cheswardine Village Hall, we were declared runners-up which was amazing, just missing out by a single point to the Let’s Fish English silver team of Jack Crystal, Charlie Drinkwater, Jacob Lees and Michael Wallwork. 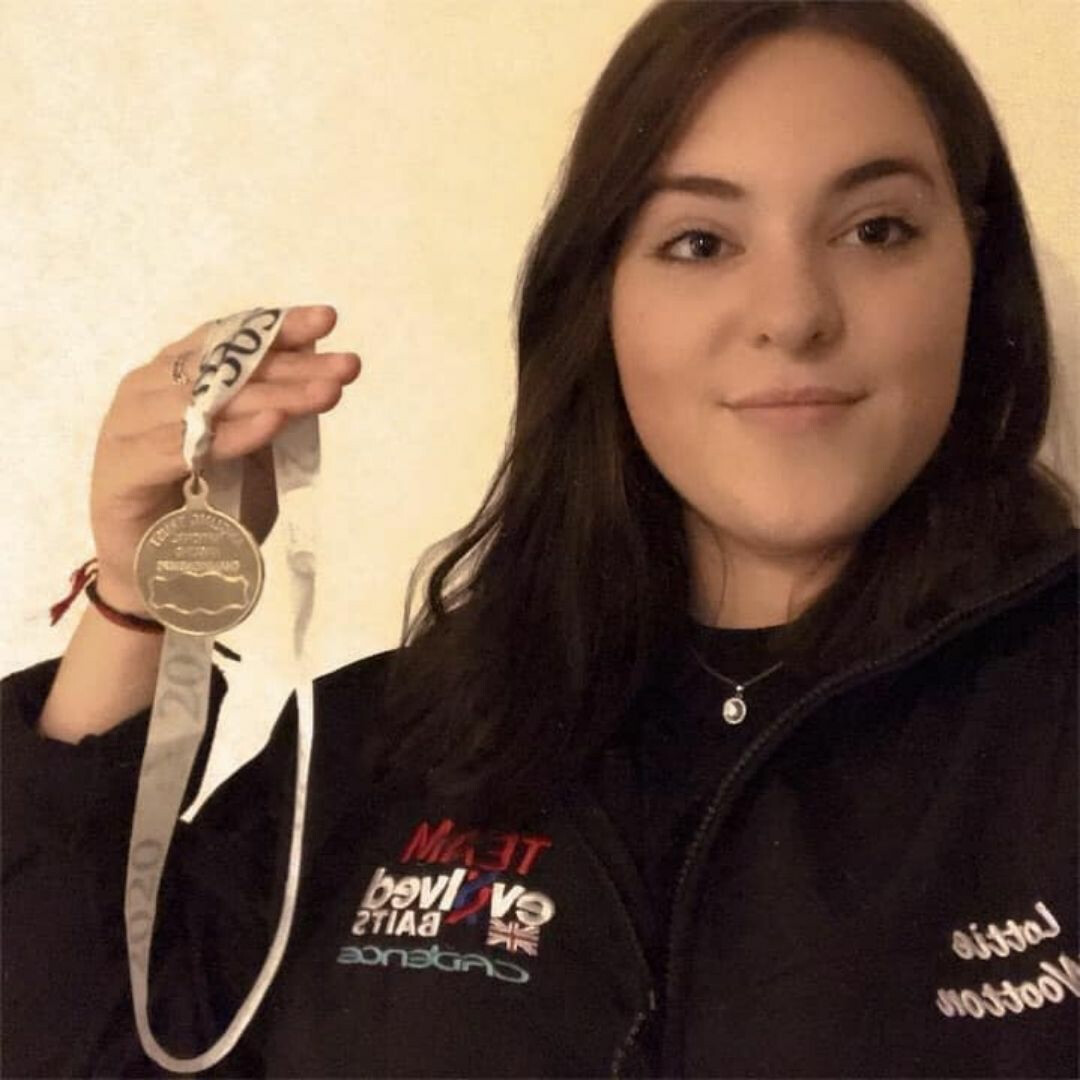 How do I manage to ensure my schoolwork is not impacted by fishing? It’s simple, I just get my homework done in the week, so I don’t have to spend time doing it on weekends, leaving them free for fishing. I’m currently studying Spanish, history, and music for my GCSEs alongside the compulsory subjects. Career wise, my ambition is to become an accountant.

Fishing plans for 2022 and beyond

Although I have not referred to them specifically, I’ve also been taking part in open matches as well as several ladies only matches all which I am loving. I’m intending to participate in more of these types of events in the future. I also feel it’s important to become something of an all-rounder and not just a one venue, one species or one fishing style pony. Finally, I would like to say a huge thanks to Middy for sponsoring me and for Andrew Quarmby for his coaching days. You can follow me on Facebook, Izzy Gibbins fishing.