Getting into fishing the Wright way

The Wright family, Mum & Dad Jennifer & John and their four children Stirling, Xanthe, Peggy and Martha are probably the most successful attendees ever to have come to a Let’s Fish! event. Our paths first crossed at a Let’s Fish! event on the river Nene Embankment.

One club who have consistently followed the Let’s Fish model is Wellingborough & District Nene Angling Club. Happily, they have now been duly rewarded for their dedication, winning the public vote in the Angling Times 2020 National Angling Awards in the club of the year category. They pipped closest ‘rivals’ Vauxhall AC by just 1.16%.

Led by led level 2 coach Pat Byrne, and his loyal sidekicks Bryan Dray and Ian Halliwell, they have increased both junior and adult club membership substantially this year. They now have just shy of 300 juniors on the books alone, plus probably the best attended junior match series in the country. For good measure, they were well represented in the National Celebration of Young People and Fishing with one club member, young Alex Lamont relating his experience here. 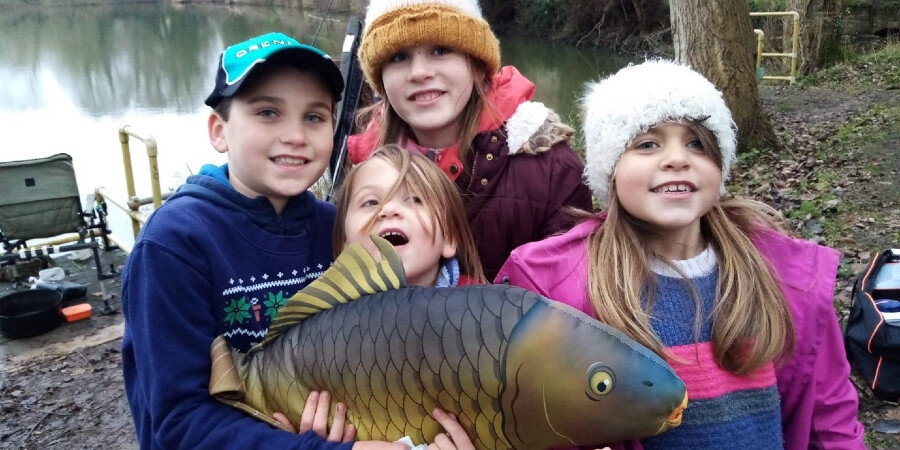 2020 saw the club hold more events (49) in just 5 months than ever before. All were Covid19 compliant. One of the most notable differences compared to previous years was the increased number of participants attending three or more events. Spotting this emerging trend early, the club were able to tailor individual sessions to build on what had been earned on previous events. This had the dramatic effect of turning taster sessions into coaching sessions. Virtually all repeat attendees had a hunger to learn all about angling. The coaching team have devoted time teaching them how to set up equipment, making fit for purpose rigs and advice on what tackle they should be looking to buy. In turn, this has helped the participants to gain confidence to then go out and try angling on their own.

Pat Byrne takes up the story. ‘The club have a fantastic record at recruiting whole families to take up the sport. The Wright family, Mum & Dad Jennifer & John and the four children Stirling, Xanthe, Peggy & Martha are probably most successful attendees ever to have come to a Let’s Fish event. Our paths first crossed at a Let’s fish events on the river Nene Embankment. Xanthe and Stirling were both booked in for an hour session after travelling over 40 miles just to get to us.

As is normal for first Let’s Fish! events, they were both a little bit nervous. The usual excuses came out about not wanting to have to touch a maggot or a slimy fish. By the end of the first session all hands were sunk deep into bait boxes and everyone, even the initially reluctant Peggy had pictures taken holding fish. Indeed Martha’s first fish went and won her the runner up position in the Canal & River Trust Catch of the Month competition. After that initial visit, they attended just about all the remaining Let’s Fish! events including visits to all our four of our approved coaching venues. 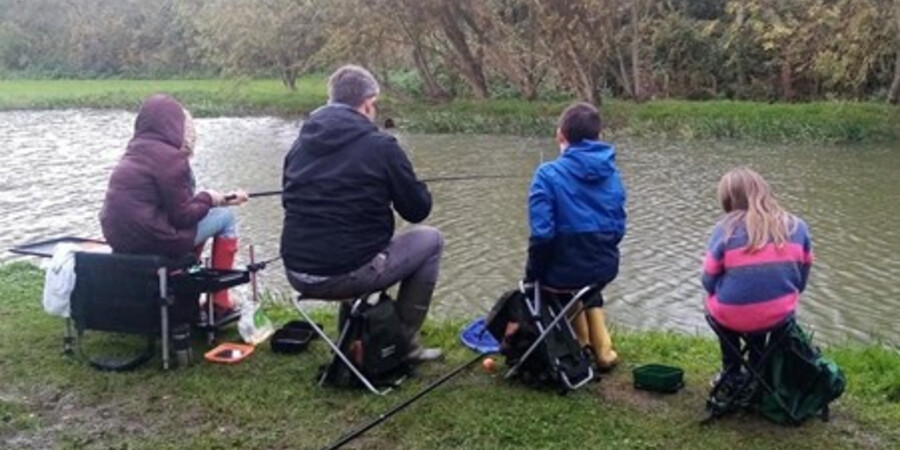 So what next? We found out that the Wrights are Home-Educators along with the plethora of other home educating families out there. Following discussions with Peter Henery, we decided to trial some events on specifically aimed at this sector. We hosted one day of one-hour long sessions during the week and one day of two hour long sessions at weekends. The Wrights have not missed attending an event since we first started them at the beginning of November.

By this stage, dad John has gone out and bought some tackle. The family would stay on after their lesson had finished. We started setting homework for the children which has led Stirling to enjoy reading more.  We sourced a few fishing books which he now avidly reads. All four children have all come out of their shells and can quite happily fish unaided. 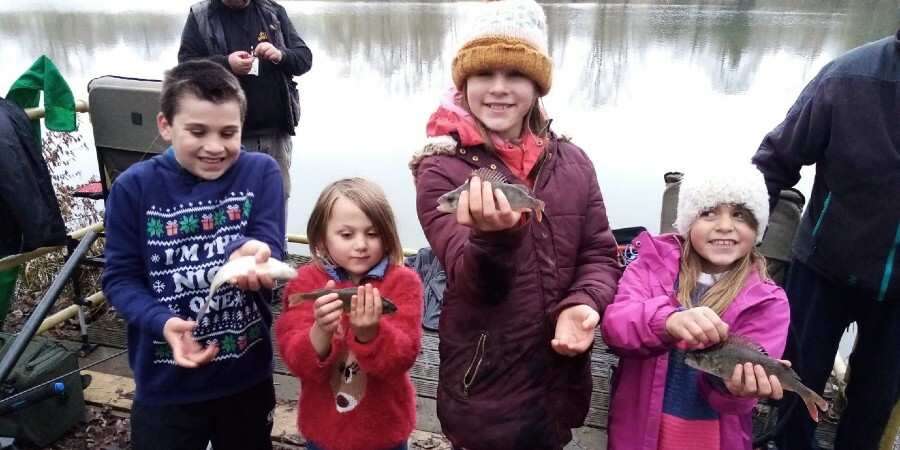 During the winter it’s our intention to do some additional indoor work to ensure they can make their own rigs and learn new setups which aren’t so easily achievable on the bank. It has been a joy for Bryan, Ian and myself to see how they all have come on apace in such a short space of time ...indeed we have already given them a team name for the National Celebration of Young People & Fishing - “The Wright Stuff” because we believe they clearly have it in bundles.