My favourite canal peg – Grand Union Canal junction of Wendover Arm and Mainline, Lock 45, Bulbourne, Hertfordshire – might be thought of as an unusual choice because although the canal, and hence the peg, is still there it is no sadly no longer fishable.

How old were you when you started fishing: nine years (the year was 1960)

Which was the first canal you ever fished? At which location: Grand Union Canal, Cooks Wharf, near Cheddington village. First place I ever fished, caught three gudgeon. I confess that I took them home in bait tin and kept them alive in a fish tank.

Which is your favourite species of fish: Chub

If you had to choose just one, which would be your favourite fishing bait: Bread

What do you consider your greatest fisheries or angling achievement: I am not really sure, perhaps it was my first 5lb chub or my first match win.

What is your remaining biggest single ambition in fisheries/angling: I am still fit enough to fish pretty well anywhere. My ambition is to be able to do so for as long as possible.

Who is your all time fisheries or angling hero and why: Bill Fleming - float angler extraordinaire. Fished for Hertfordshire on many occasions. Bill was a great local club angler and generous with sharing his fishing knowledge of local rivers and techniques.

"...in spite of rivers at home and abroad having given me great angling memories, I do long to fish my favourite peg again."

A peg with no number

The peg qualifies because of the memories it holds, the people who fished the area with me, as well as the memorable fish we caught from it. The peg has no number, was rarely used in competitions and was not often occupied by other anglers. Other swims nearby sometimes held a fleeting appeal but we always returned because for some strange reason we had a feeling that not to fish there was a form of betrayal to the gods of fishing.

Where is this wonder peg located? It is at the junction of the Grand Union Canal mainline with the Wendover Arm at the village of Bulbourne. 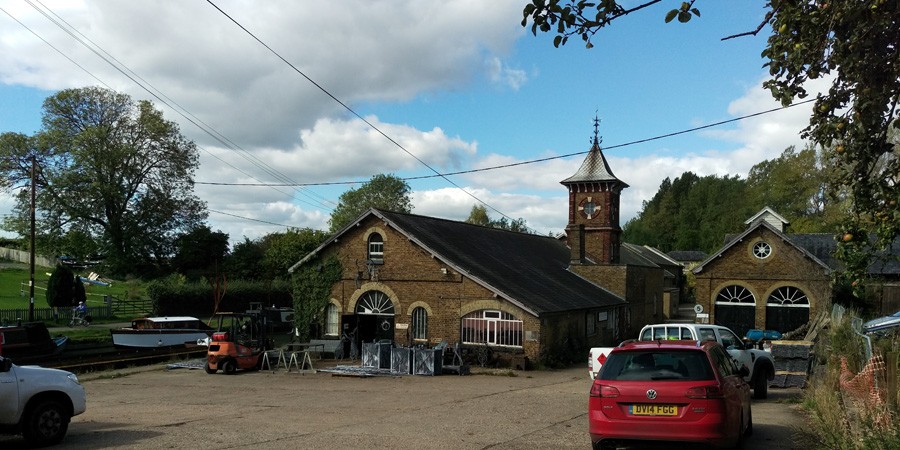 Apart from junctions always being good areas to fish, it had a number of extra features. It was opposite the dry dock, still there under the ownership of Jem Bates whose company specialises in wooden boat restoration. The bridge over the arm junction provided shelter from the rain, umbrellas were a luxury only solved by Christmas or birthday present. One obvious obstacle foretold of the future demise of the swim, the electric cable from the lock cottages to the dry dock. It was always festooned with floats, line, spinners and on one memorable Sunday morning, what we could call ladies undergarments. Speculating as to the possible previous occupier of said clothing remained a fascinating mystery to us young lads as I am sure you can imagine.

This peg was as much a part of my life in the 1960s as the Beatles or after school parties. Whether it was Uncle Jack picking me up on Sunday morning, my father dropping me off on his way to Tring Cattle Market on Mondays or cycling to the canal with friends the nine miles from my house. In those days we thought summer holidays would last forever.

My favourite canal peg produced super roach over the one pound mark and sometimes numbers of bream to 3lb. I remember discovering that big perch lived near the dry dock. One Sunday we arrived at the swim to find it occupied by a European gentleman (yes in 1965 at a guess) who fished with small goldfish baits and caught huge perch. He always kept one for tea. I was intrigued, not shocked, and he willingly gave us some small goldfish (unwanted pet shop stock, I believe) so we could try our luck. Back then I was blissfully unaware of the risk to native stocks that his might have posed, never mind the legal position.

Fishing baits for my favourite peg

What were our baits in those far off days? Worms dug from the garden or collected late at night from the cricket field. Compost heaps were a great source of red worms. I was a big fan of white bread as flake pinched on the hook or crust dampened, and pressed over night or in a Lesney matchbox bait press. My father being a butcher gave uncle and I a couple of baits with an edge.

Not unlike the youthful John Ellis, as told in his recent maggot disasters blog, we bred our own gentles (now more commonly known as maggots) by hanging a lamb cloth full of offal off a sycamore tree in a field. We learnt that if we used a lot of blood the normal black gut of the maggot would turn red in colour. We made paste from sausage rusk which was floured with custard powder or vanilla essence. Most of the baits had the virtue of being free or cheap but took time to prepare. By the 1970s tackle shops seemed to stick more and more over the counter instant baits and so eventually we went for the less labour intensive option.

I left the area for a few years and did not return to the canal of my youth, opting for other what I felt (in hindsight mistakenly) were grander fisheries. Now, in spite of rivers at home and abroad having given me great angling memories, I do long to fish my favourite peg again. Sadly, a number of issues prevent me from doing so. I have mentioned the presence overhead electric cables which lead to industry wide banning of fishing in the vicinity of cables in the late 1980s following a series of carbon rod and pole related accidents. Additionally, you can no longer fish within 25 yards of a lock approach (good fish holding areas at certain times of the year). Lastly, the towpath is difficult and is a well used sub road with only a narrow strip to fish from. It’s ironic how things change. Back in the 1960s the local waterways staff stopped us youngsters riding our pushbikes along the towpath. I think it was probably contrary to the byelaws. Now you can happily ride your bike, some even do so at slightly excessive speeds without due care and attention to other users, but sadly you cannot fish this length!

In a way though, it does add to poignancy of the memories that you cannot fish there. The thousands of happy hours we had at my favourite peg have become sealed in their own time capsule and may never be disturbed. I have many other episodes that have sprung to mind from the past as I am wrote the article, which I might perhaps for another article or perhaps they will just remain as thoughts; we shall see.

Although you can longer fish my peg, you can fish nearby at Bulbourne Wides (another favoured spot, but more popular then) all the way downstream to Tring Station. 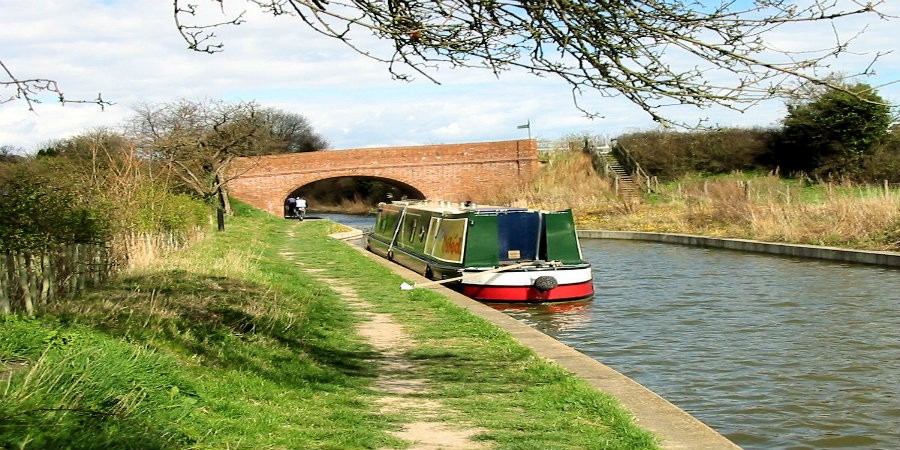 The Tring Anglers will issue a day ticket from the bailiff on the bank or the club offers season permits. In addition to roach, bream and perch you can catch chub, tench and carp. In the 1960s I do not remember ever catching a gudgeon at the junction swim although we are glad to say this humble but important species is still alive and well on the canal around Tring more generally.