My favourite fishing peg is on the ‘Shroppie’ in Chester. The Shropshire Union Canal is one of my favourite cuts. It's got a variety of different species from the humble gudgeon, roach and perch through to bream, chub and carp and pike. Even the increasingly scarce eel can often be caught here.

How old were you when you started fishing?: 5 years old

Which was the first canal you ever fished? At which location?: Stratford Canal at Solihull Lodge

Which is your favourite species of fish?: Bream

If you had to choose just one, which would be your favourite fishing bait?: Punched bread

What do you consider your greatest fisheries or angling achievement?: Weighing in 66 lb 12 oz of bream caught on the pole at Alvechurch fishery using worm caster and maggot

What is your remaining biggest single ambition in fisheries/angling?: Biggest ambition to win Maver match

Who is your all time fisheries or angling hero and why?: Ian Heaps met him years ago at a game fair and spent all day fishing using his gear as he was giving a public fishing demonstration

The bream don’t always show but when they do a great few hours sport can be had.

It’s my guess that the young elvers must enter the canal either in Chester where the canal locks down into the Dee or at Ellesmere Port.

What I like about this canal is that every stretch is different a wide range of features over hanging trees bushes boats and wides reeds. Average depth is about 4ft with the track shallowing up as you get further across.

My peg is situated between a road bridge 123 (on the Tarvin Road) and a lock with a cricket club behind you. The peg itself at first site looks ‘nowt ‘special although there is a tree opposite you and brambles and rushes either side. Being not much more than 25 metres from the lock approach, its not a location to be visited during the peak boating hours. 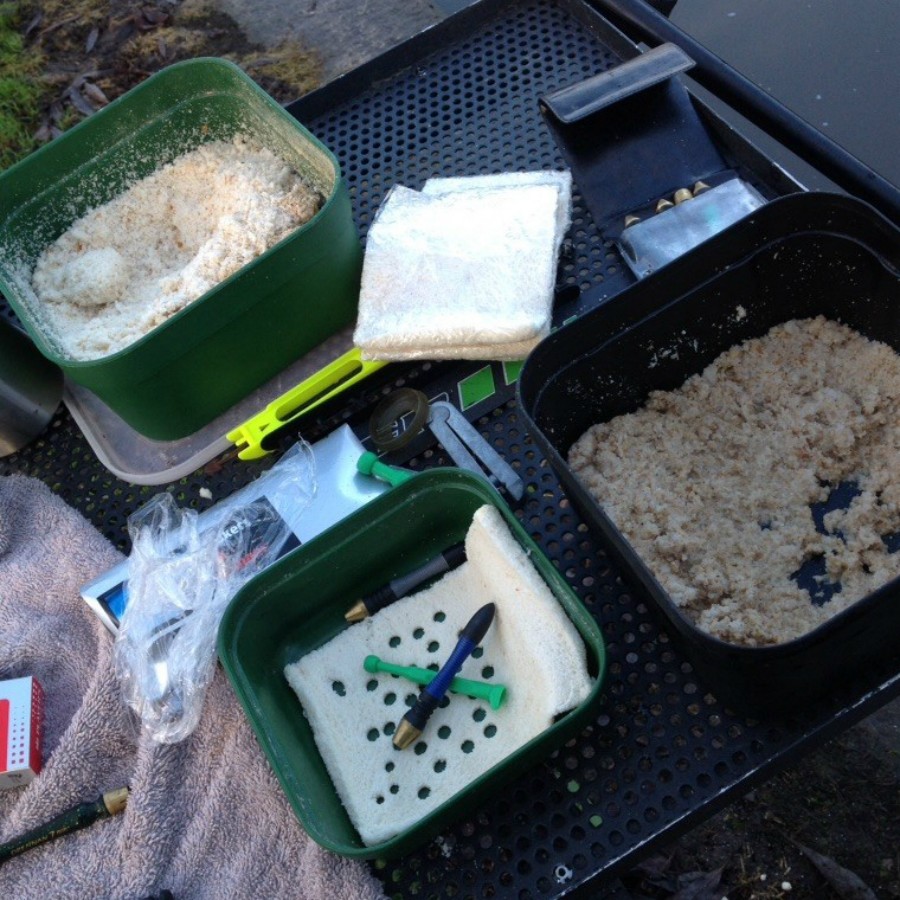 The usual canal baits all work well here. These are squatts, pinkies, maggots, worms, casters and bread punch. I have also had success with pellets. When I last fished this peg all I used was punch and had great success bagging up on bream. It's a peg really for the summer months getting there early and packing up when the first boat goes through.

The rigs are kept simple two rigs for the punch one light (0.09) and one slightly heavier (0.10) in case you hook a bigger fish or they are not so shy. A third rig is set up for the worm and caster approach (0.11). Shotting patterns are again simple strung out and bulk on all rigs, elastic ranges from a number 3-6 and a 5-8 hooks size 16-20 again depending on conditions.

Tactics on my latest trip

Conditions on my latest trip to my favourite peg were not ideal. We had had a cold night with a slight frost so I set up two rigs for the punch. One of these was for fishing over on the far bank and the other one for fishing down the track in the middle of the canal. I started off cupping in two pots of liquidised bread right over and a further two down the track. I started fishing the far bank line just off the ledge but absolutely nothing happened at all. So I soon switched to the track and never looked back. Pretty much immediately started to catch roach and ended up with this bag of roach. 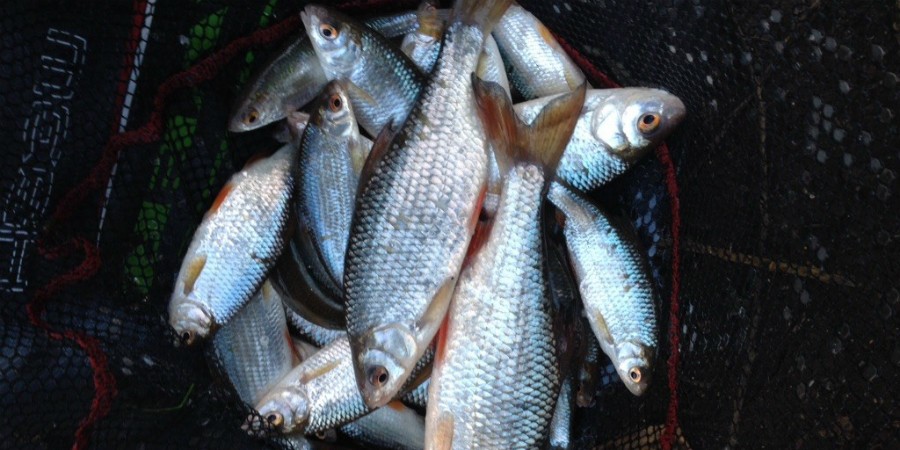 I hooked three bream which I lost but the roach made up for it. Towards the end of session I was troubled by a small jack pike attacking the roach as I played them. The bream don’t always show but when they do a great few hours sport can be had. I guess that’s why I like the peg so much, you never know what you might catch. 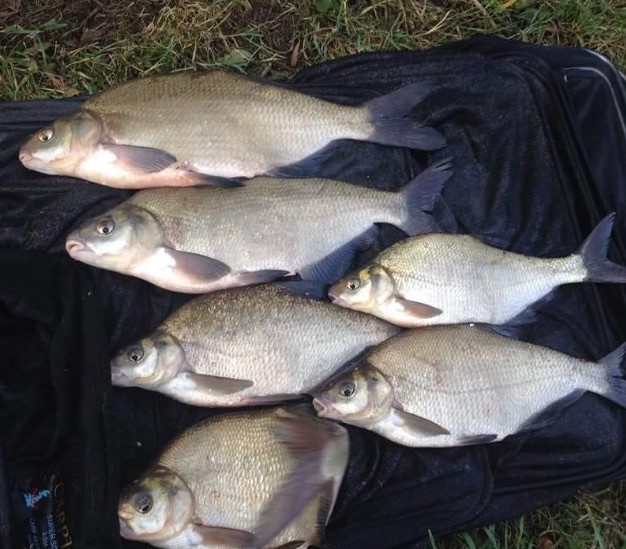 Permits and other information

The canal is not currently rented to a controlling club. Therefore, if you want to fish here and in other locations in the Chester area you must be in possession of a Waterway Wanderers annual permit. All the details of the Waterway Wanderers scheme can be found on the Trust's fishing pages.

The best parking is over the road in the retail park.