Frederick Henry Ernest Buller is generally regarded as the greatest angling historian the sport has ever produced.

Mention outsize specimens of Esox lucius, and the name Fred Buller immediately springs to mind. Others who have written about pike – Steve Harper, Barrie Rickards, Neville Fickling, Jan Eggers – all pay homage to the master and his extraordinary research skills.

His books are far and away the most popular and collectable of modern authors, even exceeding prices paid for classics by Chris Yates. They are an essential part of any serious angling library.

But the story behind their author is just as interesting. Born in Fulham, the young Fred learnt to fish on the nearby River Brent and Grand Union Canal. It was on holiday in Dorset that the young schoolboy encountered his first small pike, an experience that had a profound impact on Fred. Before too long, he was firm friends with many of the 20th century angling aristocracy 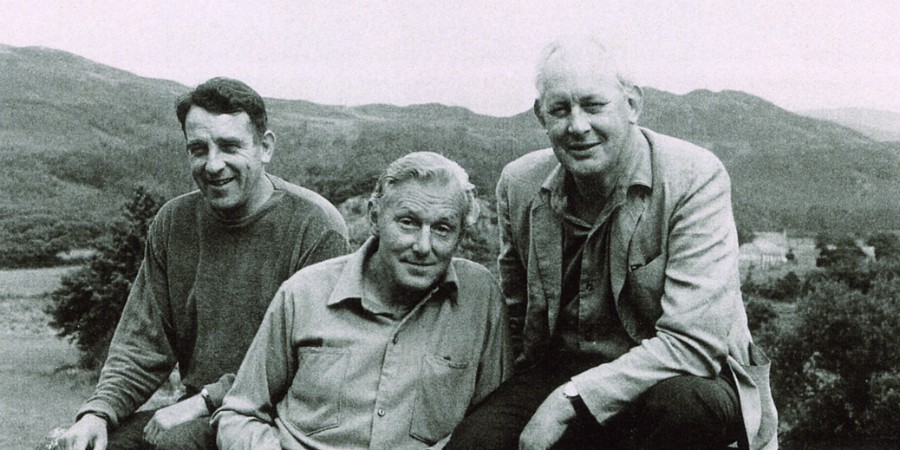 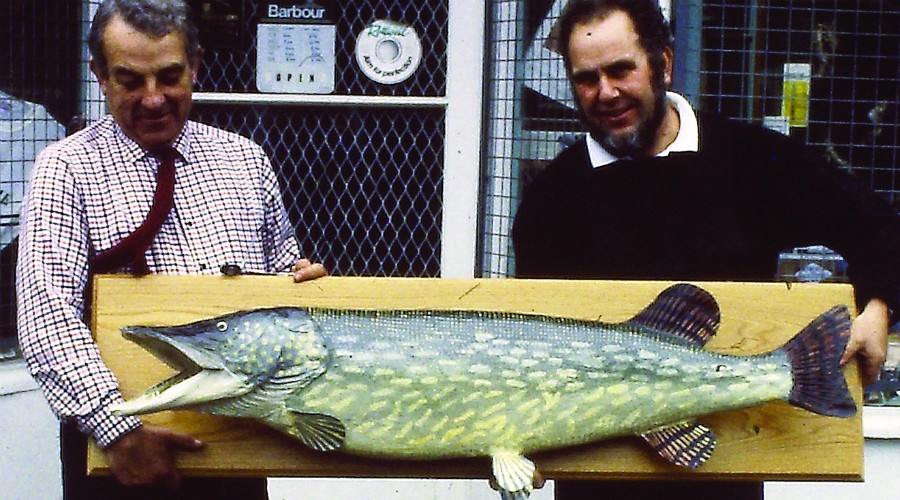 He fished everywhere with Walker – most significantly on Loch Lomond, where Fred lost a record pike at the very spot where Tommy Edwards had caught a 47lb 11oz pike in 1945, a fish that still stands as the Scottish record. 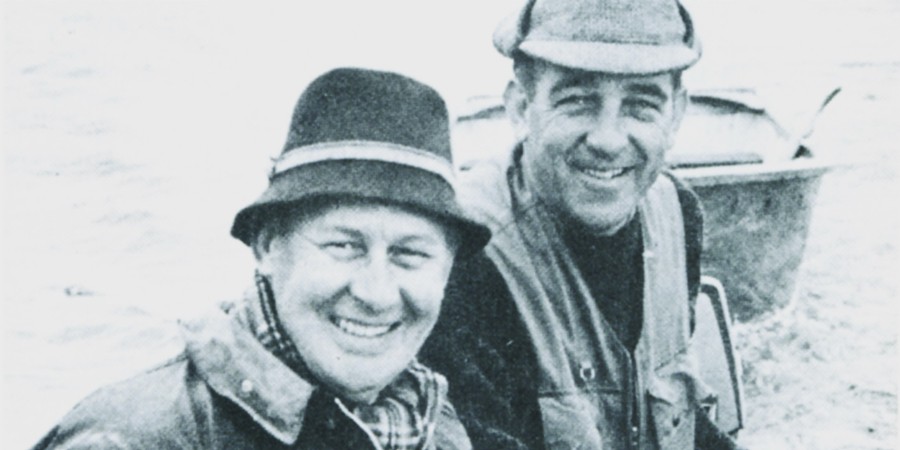 There would have been no more fitting record holder than the author of ‘Pike and the Pike Angler’, ‘The Domesday Book of Mammoth Pike’, ‘Pike and More Mammoth Pike’. In these books, Fred documents the stories of the capturing of hundreds of large pike weighing 35lbs or over.

Fred never caught a pike to make it into one of his own books though, for that very big fish always eluded him and his biggest is a ‘mere’ 32lb.

Fred was in a nearby boat when Gareth Edwards set the current British record with a 45lb 6oz pike from Llandegfedd reservoir in Gwent. Fred leant Gareth the Mepps No5 that caught the fish.

According to those who saw the Lomond fish, that lost monster would have dwarfed even Gareth’s pike. Ken Taylor said he would have put his life on the fact that it was at least 50lb. Dick Walker described it as “the biggest freshwater fish I have ever seen”.

Fred has replayed the occasion time after time, and it still hurts. He admits: “I lost it through my own stupidity, I still wake up at night and think ‘If only…’” To cut a long story short, the line broke at the knot joining the trace.

Fred’s favourite fish species was the salmon and one of his most famous books was the 480 page ‘Domesday Book of Giant Salmon’ published in 2007, some 28 years after his ‘Domesday Book of Mammoth Pike’. It’s a record of over 460 of the largest salmon (50 pounds plus fish) then known to have been caught anywhere in the world.

His first book was a small paperback, Fred Bullers’ ‘Book of Rigs and tackles’, published in 1967. With Hugh Falkus, he co-authored ‘Freshwater Fishing’, which was published in 1975. Fred undertook the majority of the research and many observers still feel, more than 40 years later, that this book is the definitive guide to angling in British freshwater. He even included a recipe for ruffe.

Not only did Fred write about all the freshwater fish, he caught them all too, except for burbot and vendace. In 2004 in a rare overseas trip Fred landed a sturgeon weighing 105 lbs.

‘Dame Juliana; The Angling Treatise and Its Mysteries’ another collaborative project with Hugh Falkus (and later Malcolm Greenhalgh) was published in 2001. The treatise was the first known fishing book written in the English language, dating from around 1425. Unknown to most anglers today, the likely author, Dame Juliana Berners was born in around 1388. She was by all accounts a keen angler with numerous tips on tackle manufacture and fishing for a wide range of species.

Fred was incapable of dashing off a quick stocking-filler. Give him a subject and he would explore and research every aspect of it, even if it meant travelling halfway across the world to check one small fact. Years ago, Fred and a colleague went to Russia on a fishing trip. Though time was at a premium, Fred spent a day tracking down a professor in some remote town to check out a few details about a particularly large pike.

Fred was also an accomplished match angler in his younger years. On one occasion in 1957, he won a Beehive Angling Society match with 64lbs, a catch made up of over 250 dace. He won his clubs Wilkes Cup in 1954 for catching the most fish in a season and repeated the feat on a further four occasions before eventually giving up match fishing 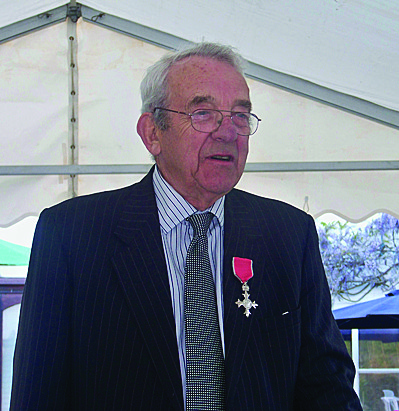 In 1963, Fred along with Leslie Moncrieff and Richard Walker set up the Moncrieff Rod Development Company. The company made the first carbon fibre rod in the world and went on to create innovative rods that were made and marketed by Hardy’s of Alnwick. Fred was awarded the MBE in 2010 for his services to angling.

Fred died in early 2016 aged 89 and the funeral took place at his local place of worship, the Church of St John the Baptist in Little Missenden Bucks. This church is also featured in one of his lesser-known books, ‘Fish & Fishermen in English Medieval Church Wall Paintings’.