Following on from our Boaters Update article on prop-shaft couplings, this edition’s focus switches to the second most requested topic - keel tanks. As with any mechanically technical article, thanks go to the experts at River Canal Rescue for preventing this from being a very short article.

Book your tickets for Crick

Marine engines use what's called a keel tank to remove heat from the engine’s coolant (similar function of a radiator). You'll find it on the side of the ‘swim’ (the curved side section at the back of the boat) and will have two large coolant hoses connected to the top, bottom and opposing ends of the tank (if installed correctly). There may be two tanks, one either side of the ‘swim’. 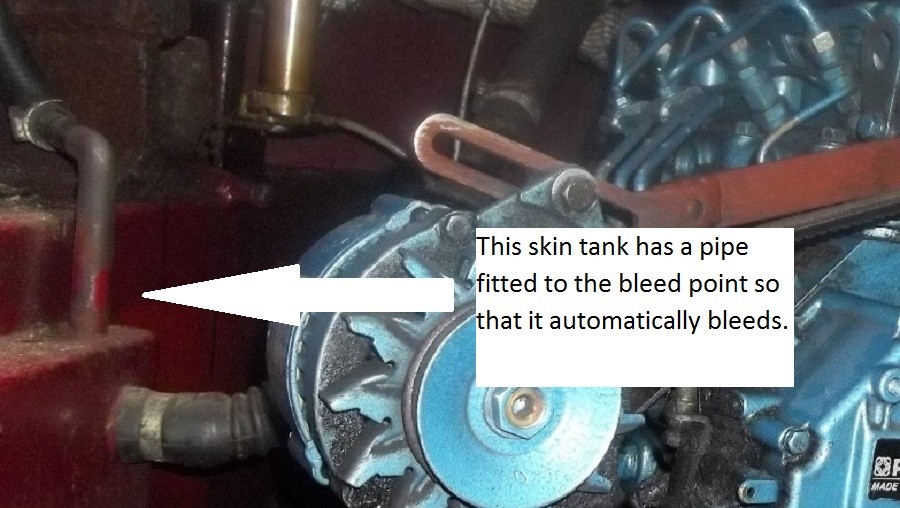 Contrary to popular belief, all cooling systems develop air pockets naturally. If air is allowed to build up in an integral component, it will stop the flow of coolant being transported around the engine, causing it to overheat. This may result in the engine becoming damaged beyond repair. As a result, keel tanks are designed to allow a build-up of air, without affecting the cooling system’s performance. However, it is only designed to cope with so much before it stops the coolant flow. Therefore to avoid the engine overheating, it is important to regularly bleed the air from the keel tank.

How to bleed air

Before you start any work, make sure the engine is cool and the engine room is safe to enter. Never do work on a hot cooling system.

Unfortunately, there are many variants of bleed points built into the design of these tanks. While unique to the boat builder who installed them, they do share some similarities. For instance, they'll all be at the highest point on the tank and usually are located directly above the top ‘hot’ pipe feeding hot coolant to the tank. 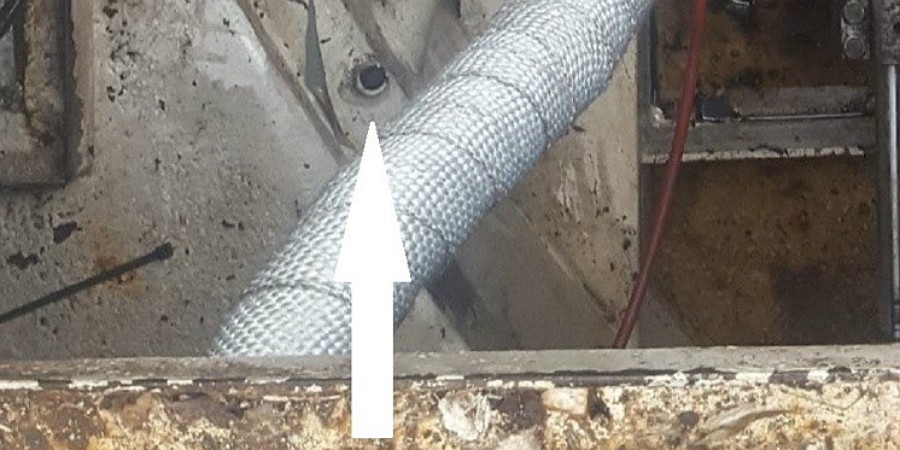 The most common bleed point is also the simplest, often a square section male plug which screws directly into the tank. It’s usually ½ inch drive socket compatible, but a spanner will suffice if necessary. Be very careful when undoing it, especially if it hasn’t been removed in a while. Variants may include a valve or stop tap which makes the ‘bleeding’ process much easier. Try not to fully remove the plug as the water can rush out at considerable pace once the air is evacuated, making re-threading the plug difficult. Be aware that once this plug is removed it may not re-seal when screwed back in, so have some PTFE tape ready just in case. 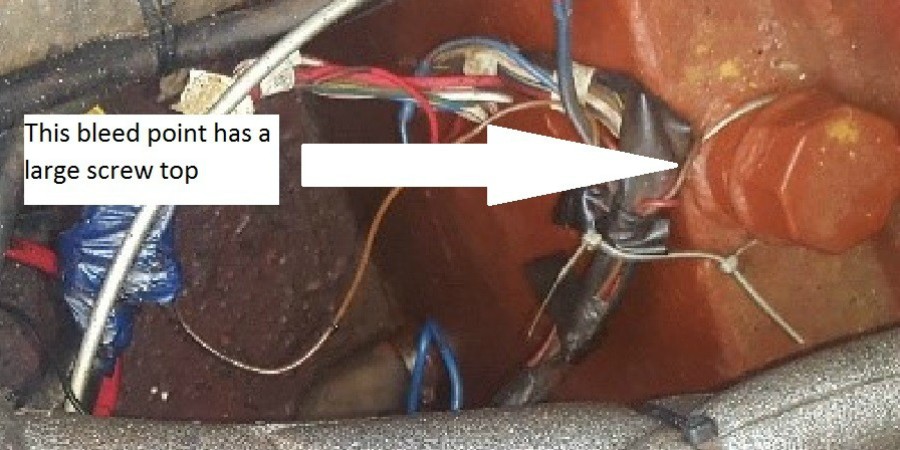 Once the plug is loosened enough to allow coolant or air (if present) to escape, you need not undo it further. As soon as you see coolant escaping, re-tighten the plug. Your task is then complete.

If the air pocket is particularly large, keep topping the engine up with coolant to ‘bleed’ the air from the tank. If you allow the engine to drain without top ups, it will introduce air locks directly into the engine, which may cause it to overheat once re-started.

Once the air ‘bleeds’ from the tank a few times you will get an idea of the maintenance intervals. To begin with I would recommend you bleed the tank once every 200 running hours. When you’ve done this a few times you may increase or decrease the frequency to suit your own needs.

With thanks to River Canal Rescue for their expertise.

Read more about maintaining your boat