Claverton Pumping Station on the Kennet & Avon Canal near Bath, is a truly amazing structure. Partly because it’s still in its original 200-year old working condition. And partly because it’s a real labour of love.

Meet the team, explore the pumping station and hear about the history of the engineering masterpiece and how its 21st century equivalent continues to play this vital role.

Normally, we are in a situation where we need to work with local community groups to first save, then restore a piece of canal history. But Claverton is special.

A few years ago it was ‘adopted’ by the Claverton Pumping Station Group – a group of dedicated volunteers who originally restored the Pumping Station way back in 1967. "Adoption was the natural thing to do, this cemented our relationship with the Canal & River Trust," says Peter Dunn, lead volunteer at Claverton. 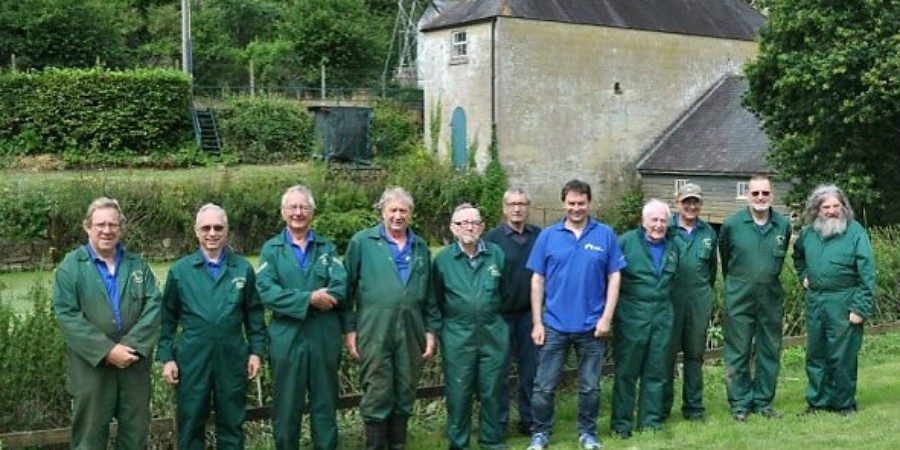 So while the Canal & River Trust own the Grade II listed building, it’s the volunteers who run and manage it (albeit with a bit of help from us from time to time).

A wheel for a wheel

The pumping station at Claverton opened in 1812, and was part of the solution to a problem faced by famed waterway innovator and engineer, John Rennie, since the canal’s conception: how to supply it with water. And even though its no longer used for its original purpose, Claverton links us directly to our industrial past, and brings Regency technology to life. 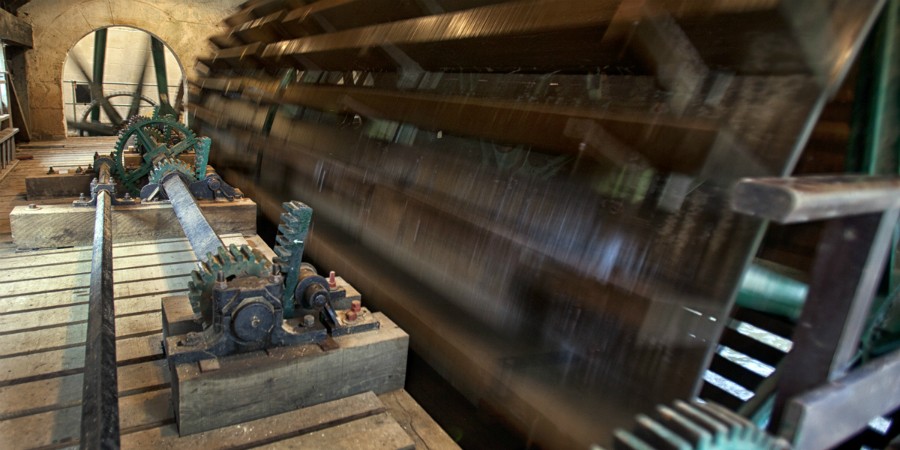 It cost the Kennet & Avon Canal Company the princely sum of £6,279 to install. The fact that it has survived for more than 200 years, more or less in its original state, is a fine testament to the original engineer. And to the volunteer engineers who have restored it and continue to maintain it today. 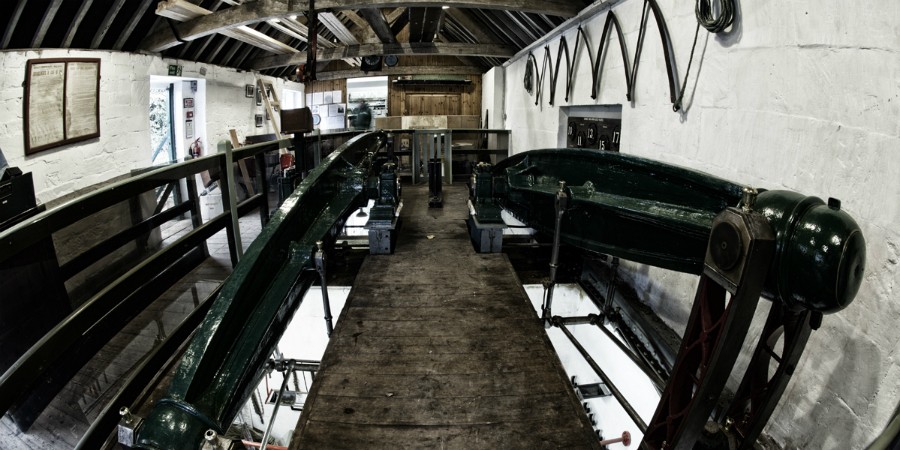 Back when they were built you could only get water into the canals by drawing it from nearby streams or rivers, but where a natural supply was unavailable an alternative method was needed. To solve this problem on the Kennet & Avon Canal, Rennie built two pumping stations to supply water from sources at lower levels. At Crofton, near Hungerford, he used a coal fired steam engine to pump water from Wilton reservoir. At Claverton he used a large water wheel on the site of a former grist mill to pump water from the mill pond supplied from the River Avon. 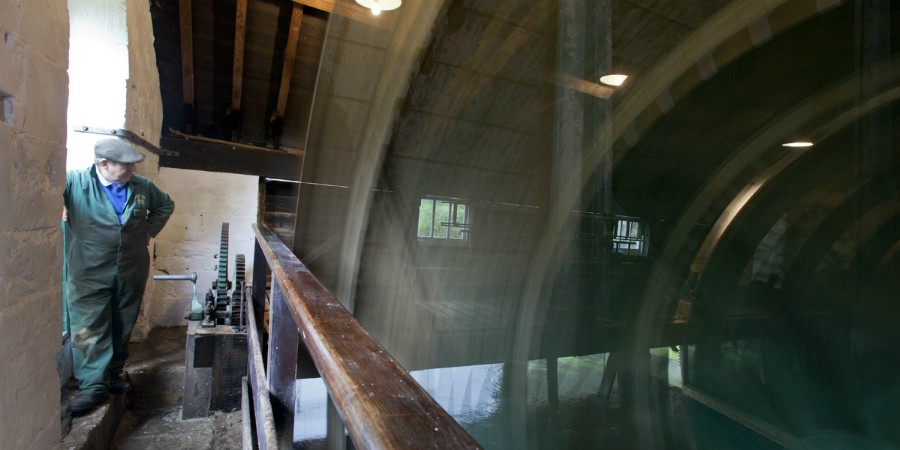 Although not generally open to the public, back in 2013 the Kennet & Avon Canal Trust (who we also work with closely) began giving guided tours for pre-booked visitors and groups. People could come along to view the site and the on-going restoration work. But plans were put in place to make the historic site more accessible for visitors, with the volunteers adding a visitor car park, while yet more volunteers worked on restoring the pump itself.

In 2015, Peter Dunn, lead volunteer at Claverton, said: "We’ve been working hard to overhaul the water wheel and the wooden gearing, and our next task is to re-commission the pumping machinery so that we can once again pump water into the canal. 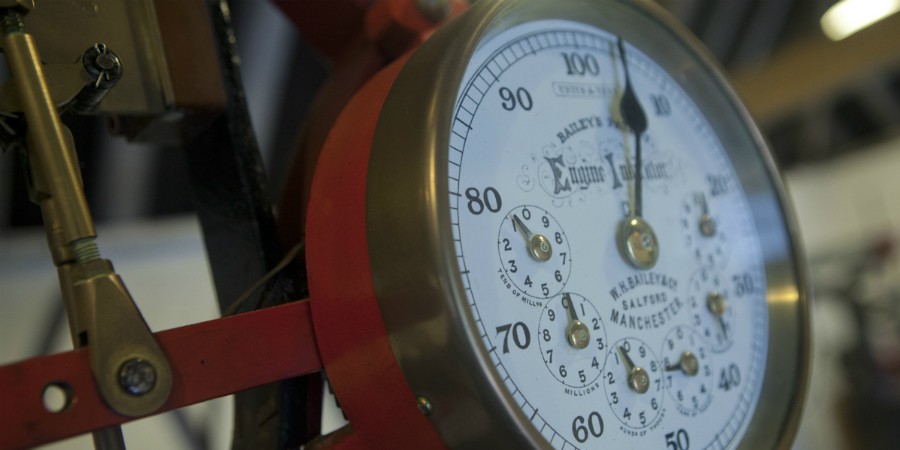 I feel privileged to have worked on such an important piece of our canal and engineering heritage. Please do consider joining us to help take this unique working water wheel pumping station into its third century and in as good a condition as possible for the next generations to enjoy."

Mark Evans, our waterway manager, said: "It’s been a fantastic project to get volunteers from the community involved in, working with us and the Kennet & Avon Canal Trust throughout the years. The team have put in an absolutely incredible amount of work, and we want to make sure that as many people as possible can come to see it once it’s ready to go."

How to get involved

New volunteers are always welcome and volunteering can be arranged to suit your timescales, skills and experience. And you’ll get training too.

You can find out all about the volunteering team on their own website www.claverton.org

More about our adoption

Hear more from Pete Dunn, chairman and maintenance coordinator of Claverton Pumping Station Adoption Group, including how you can get involved