Preventing the spread of unwanted species

The word ‘biosecurity’ has crept into our language, and while it's quite a technical word, it has now embedded itself in the way people work. Here we aim to highlight the risks and problems by a cross section of animals and plants found on our waterways.

The Oxford English Dictionary defines it as the “protection against the incursion or escape of potentially harmful or undesirable organisms, esp. pathogens”. The word was first coined in 1973 and was mainly used in the prevention of animal diseases. However it is now used in its much wider sense to manage risks of anything from entering or leaving a given location.

What do we need to be worried about?

We often think about the exotic, invasive non-native species that are undoubtedly a high risk, but equally native endemic species can cause us problems. You’ll have hopefully noticed that the UK is an island, and as such there are species from around the world that our flora and fauna have never been in contact with. They don’t have natural defences to protect themselves or compete with them.

It’s important to point out that not all non-native species are bad, many are important crops (wheat, potatoes, etc…) or beautiful ornamental garden plants, but it’s the small proportion that are invasive and quickly become uncontrollable.

But let's focus on aquatic species and the problems they can cause:

There's a list of statutory notifiable fish diseases in England & Wales, some of these can lead to devastating fish kills. 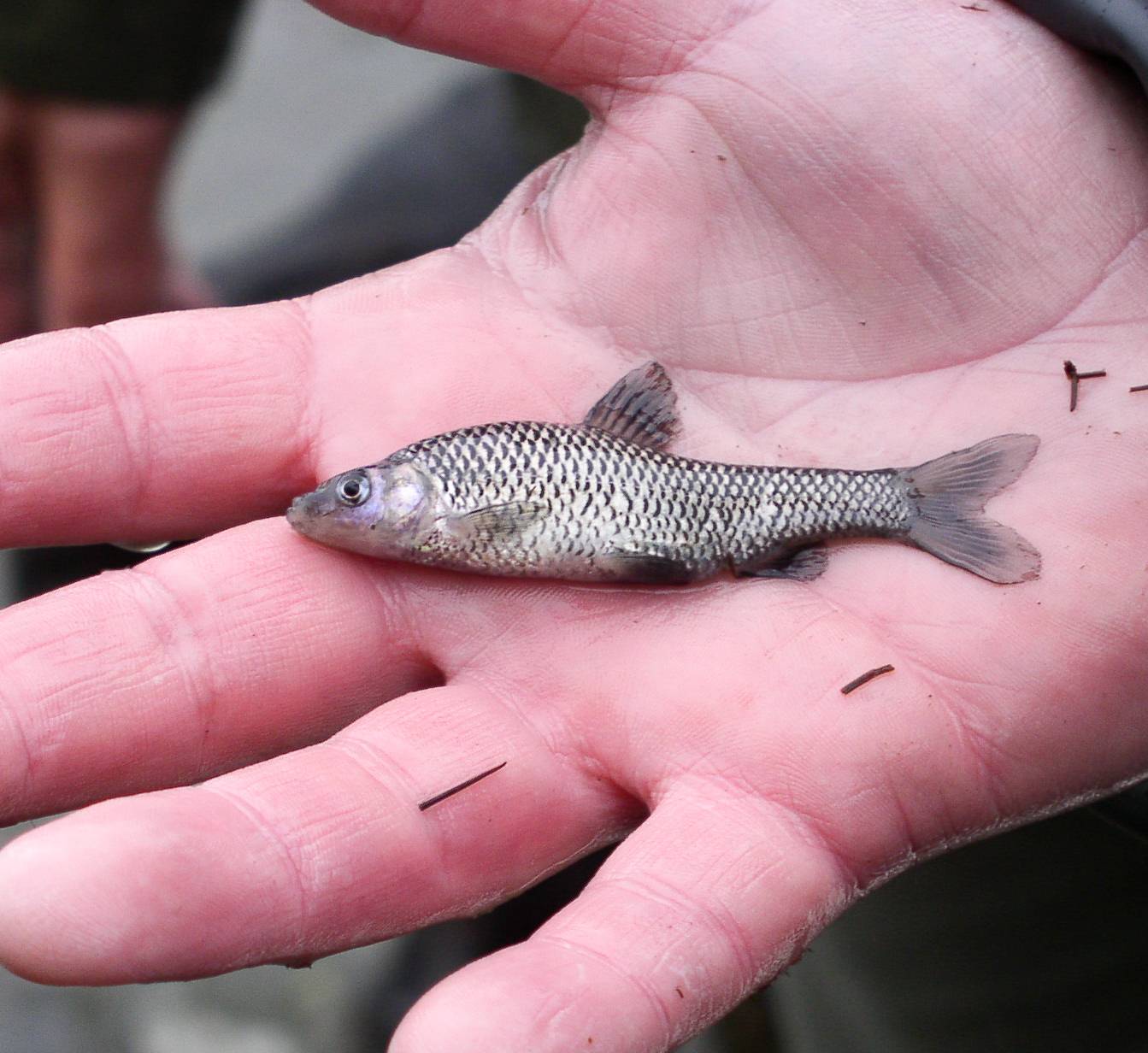 Invasive non-native fish can hitch a ride and when they arrive somewhere new they can thrive and outcompete native fish. They may also be carrying diseases depending on where they have come from. The most well-known invasive fish is the top mouth gudgeon.

When these species get introduced they can significantly change the 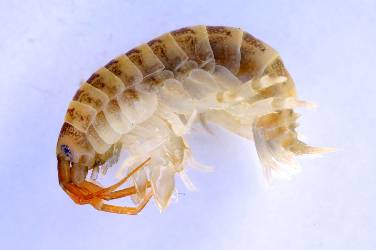 ecology of a waterbody and effect its use. There is a variety of impacts depending on the species. The killer shrimp is a voracious predator, which eats other invertebrates leading to the loss of recognisable species, for example: water boatmen, dragonfly larvae, native freshwater shrimp, etc… 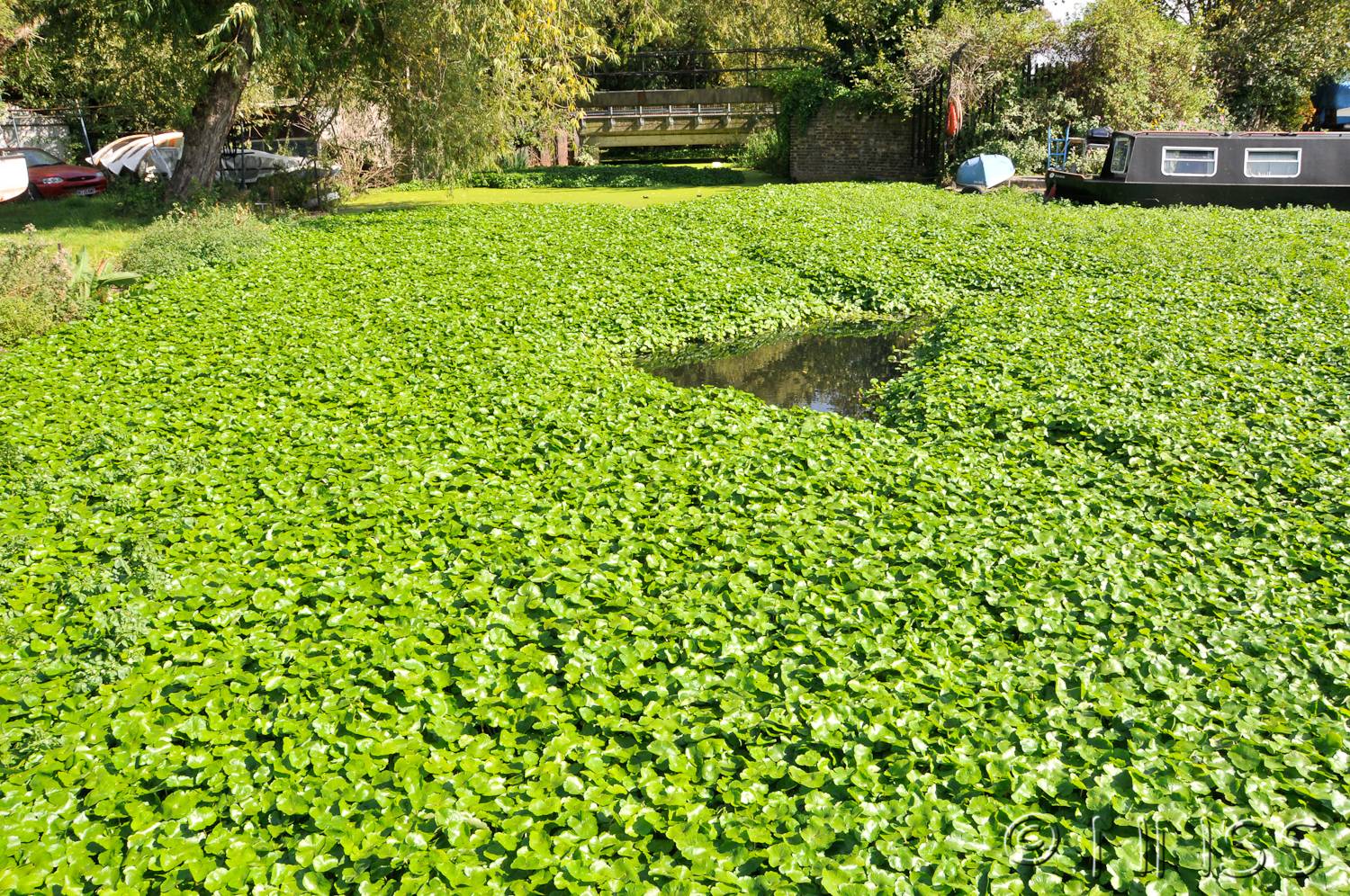 They can increase flood risk, block navigations, change the ecology of a waterbody, stop fish from spawning and prevent angling taking place. Floating Pennywort is a particular prolific and problematic plant.

Internationally the threat of non-native species is established through the Convention on Biological Diversity (CBD) and the EU has produced the Invasive Alien Species Regulation (EC 1143/2014) which came into force on 1 January 2015. The UK provided a leading role in the writing and preparation of these regulations. Even though the UK is in the process of Brexit we are still signed up to these regulations, which is based around the GB Strategy.

We have the Great Britain Invasive Species Non-Native Species Strategy (GBNNSS, 2015), which was built on the back of the original 2008 strategy.

The strategy provides a framework for roles & responsibilities, coordination, awareness raising, reducing & preventing new introductions, contingency response plans, strategic action and overview, monitoring and identify knowledge gaps and priority areas. However on a day-to-day basis we are principally concerned with:

Prevention is the most important, but if something should come in then a rapid response is essential. It is usually easier and cost beneficial to control invasive species when they first appear, rather than when they are established. For example, the Environment Agency has spent less than £50,000 on controlling Creeping water primrose, whereas the estimated cost of controlling it when established is £250 million!

The salmon fluke (Gyrodactylus salaris) is a species that we want to keep out of the UK. A Scottish Government report estimated the potential Net Economic Value loss to Scotland of the introduction of Gyrodactylus salaris at £633 million, with severe consequences for rural communities.

Legislation is an important tool, but it depends a lot on how it is enforced and how it is written. Japanese knotweed has been listed in the Wildlife & Countryside Act 1981 (as amended) for a very long time and it hasn’t halted its spread across the UK! With this in mind a twin-track approach with education and awareness raising is needed.

There is a large amount of invasive non-native species legislation scattered around different Acts, available in this comprehensive list.

What can you do to help?

Ultimately everyone can contribute to good biosecurity and it’s in everyone’s interest to do so.

Report sightings – there are now a number of mobile phone apps that you can download; the most useful to anglers are:

Anglers – thoroughly dry your tackle in the sun, the UV will kill off any bugs and viruses. Use the dip tanks on fisheries where supplied and ask when the disinfectant was last topped up.

Boaters and canoeists – Check, Clean, Dry campaign sets out the simple instructions - before moving to another water. Inspect your craft, jet wash it with hot water (the thermal shock will kill most pathogens and wash off plant fragments).

Fish diseases – do not re-home ornamental fish in park lakes, rivers or canals. A lot of ornamental fish are brought in from abroad where they are reared in water where non-UK fish diseases are prevalent. Whilst this is acceptable level of risk for the amateur aquarist, they mustn’t be allowed to be introduced into the wild where our native and naïve fish will succumb to these new diseases.

Plants – Be Plant Wise, don’t throw unwanted plants out into the wild, compost them instead. Most plants that do well in the aquatics trade do well because they grow quickly and have a strong appearance. Unfortunately these traits mean that they’ll do well in the wild.