Yet again, the division one national angling championships comes to one of our beautiful canals - the Shropshire Union Canal. To celebrate, we take a look at some of the more fascinating fishing facts from the first division...

1. The first all England championship was held on the River Thames in 1906. Only seven teams competed and Boston won the team event 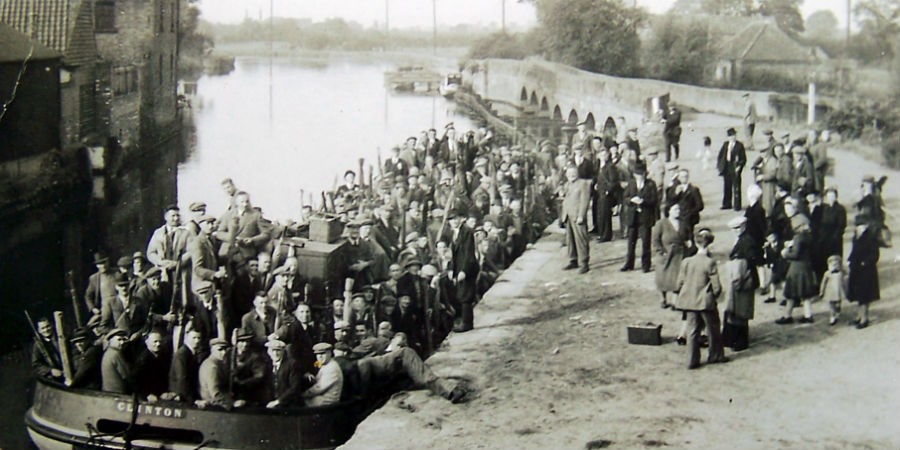 2. It’s believed that the first lady anger to compete in a national was Mrs Poole in 1937 representing North Staffs AA

3. After missing the coach in the 1974 Welland Division One National, England international Jimmy Randall walked seven miles to his peg but sadly failed to catch a single fish. At least he caught the coach back to the HQ at the end of the match

4. The lowest ever individual winning weight was just 1 lb 14 oz 8 dr. caught by W Gough of Nottingham when the match was held on the River Dee at Chester in 1913 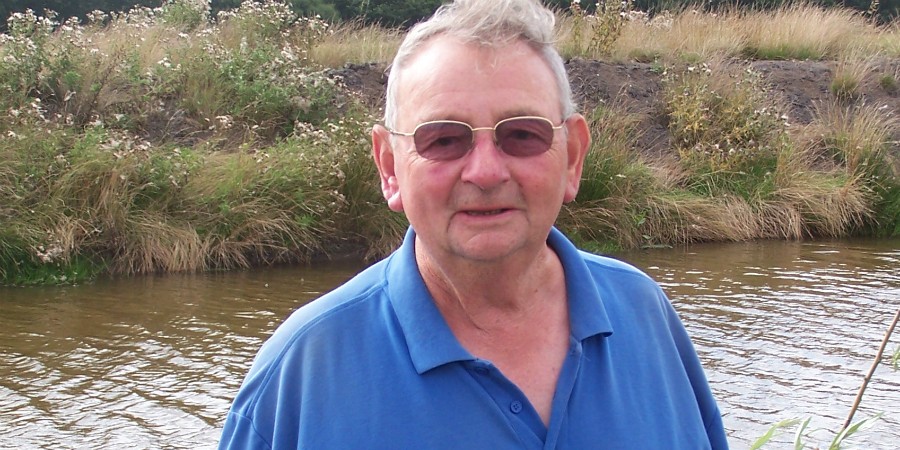 5. Frank Butler (Lincoln) has competed in more national championships (53) than any other angler

7. The great Ivan Marks missed Leicester AS national victory in 1974 due to being away on international duty 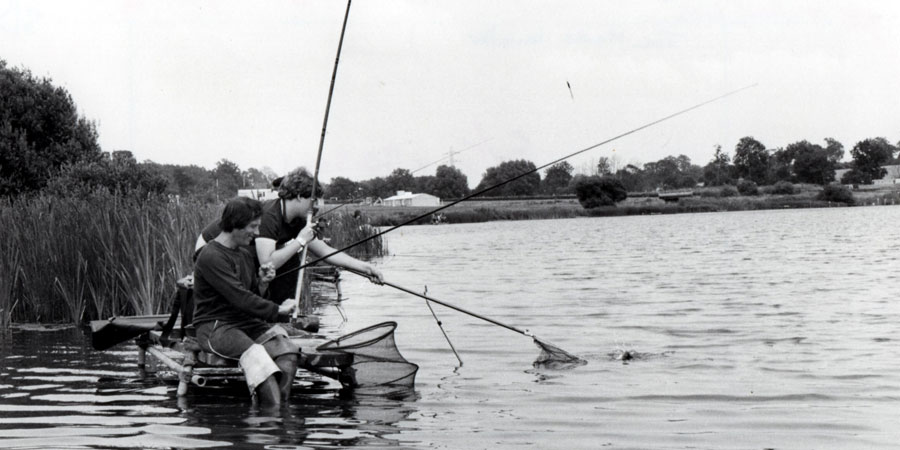 8. Leicester’s Phil Coles was the youngest individual winner of Division one back in 1972 on the Bristol Avon. Phil was 18 years of age at the time and weighed in 33 lbs 8 oz

9. The first man to catch more than 20 pounds of fish in a national was Bill Willocks fishing for London Anglers Association on the River Glen. He was presented with a cased fish for his performance

The Canal & River Trust angling team fished its first national in 2016 and will be competing again (Division 2) in 2017 on the New Junction when they hope to get promotion to Division One!