On Wednesday 10 November, Unlocking Hidden Stories hosted a Reconnecting Day at The National Waterways Museum, Gloucester. The event provided staff and volunteers with an opportunity to see behind the scenes at the museum, and access to items in the collection that we currently have in storage.

We discovered several interesting stories from speaking to colleagues from across the Trust about a range of objects that we previously knew little about. Others shared stories about items that were integral to their roles within the Trust today.

Anna Birt, skills & learning coordinator at The National Waterways Museum, Gloucester selected Sabrina 5, a barge built in 1944 as part of the Ministry of War’s fleet. Sabrina 5 enjoyed a long career carrying cargo, largely foodstuffs, around local waterways and was accessioned by the Trust in 1988. She is one of the largest boats cared for in the Canal & River Trust collection, measuring 90 feet. 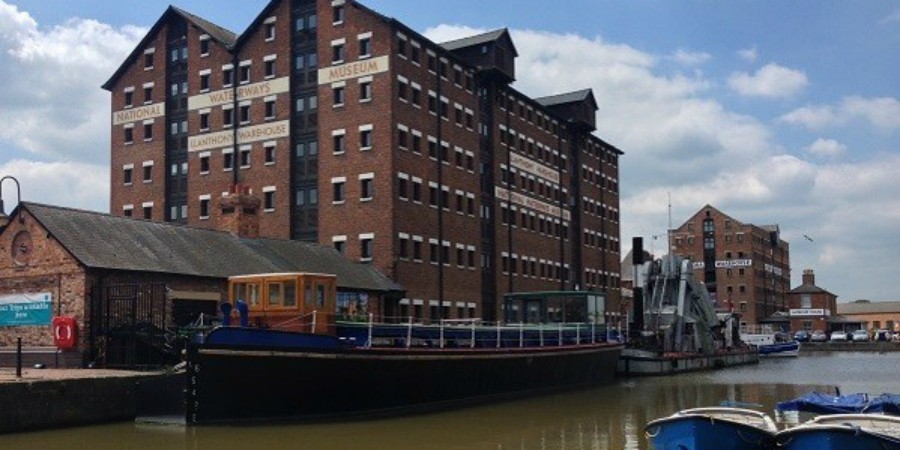 The boat has a very different use today, providing space for the museum’s education and exhibitions programme which Anna helps to deliver.  Anna shared what it is like to work on Sabrina 5 now, including her interactions with some of our younger visitors who often have interesting questions to ask about the boat – while sharing the important role it has in our local and national history.

We also heard from Chris Witts, chairman of the National Waterways Museum Friends Group. Chris has been involved with the waterways around Gloucester for decades, documenting the transformation of the Llanthony Warehouse as a freelance press photographer in 1988. 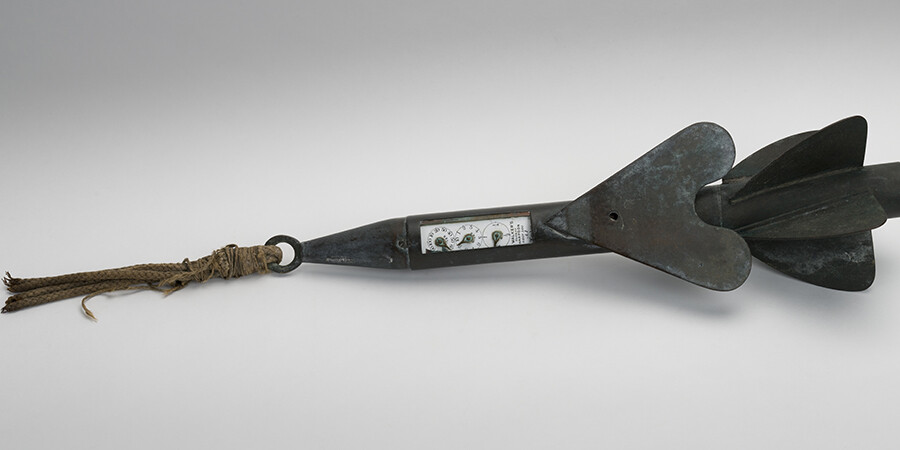 Chris shared a story about the T Walker Patent Harpoon Log, a device used to measure speed by throwing it overboard and dragging it behind the boat. Chris had used one just like this in his early career and while he admits to not really knowing how to use the item, its purpose was to track distances and times, predating the sophisticated GPS systems commonly used today. This object revived some of Chris’ earliest memories of his time of the waterways which continue to interest and inspire him today.

Hear more about all of these objects

Listen as our teams talk more about their favourite objects 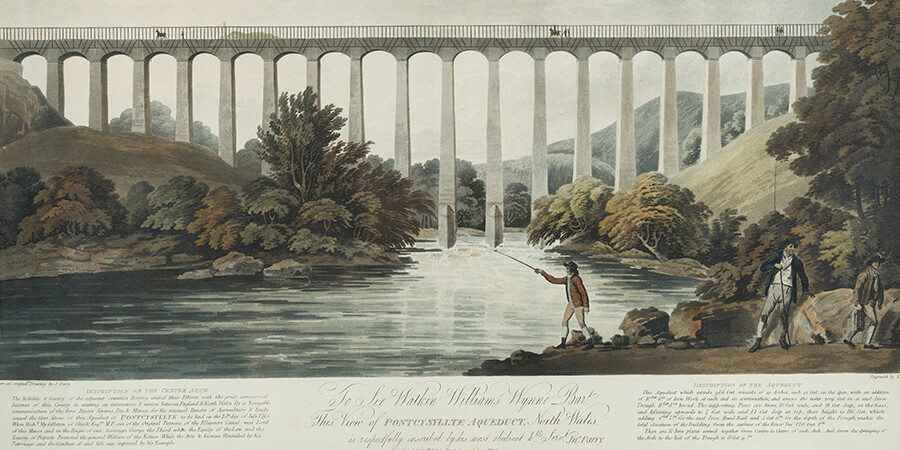 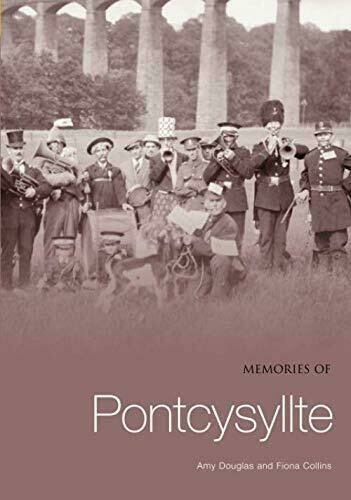 Peta Hearn, our destination assistant at Trevor Basin & Pontcysyllte Aqueduct has chosen Memories of Pontcysyllte, a book containing interesting stories from local people about the Aqueduct and local area.

The book was published by The History Press LTD in 2006. A coloured engraving of Pontcysyllte Aqueduct, from an original drawing by J Parry. It was published by Clay & Scriven of Ludgate Hill, London on 16 November 1808. This engraving is currently in storage at The National Waterways Museum, Gloucester at little is known about its provenance or how it came to be in the collection. 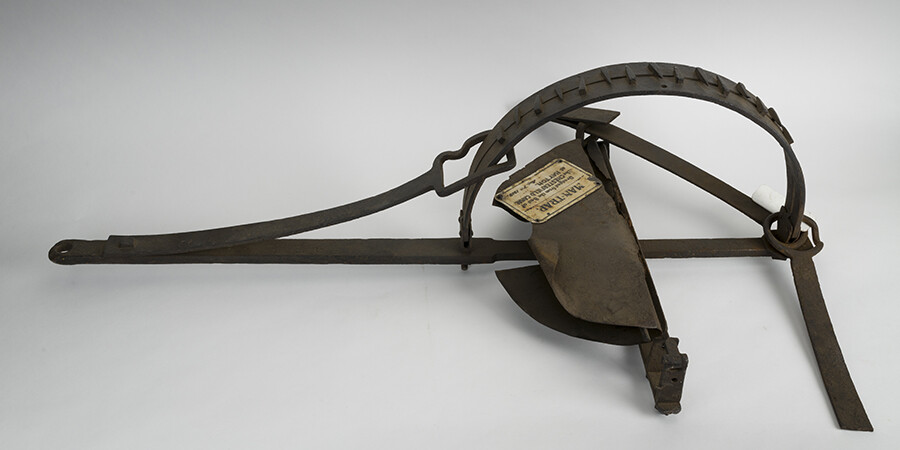 Laura Waters, our collections officer has selected an iron man trap which was dredged from the bed of the Chesterfield Canal at Hayton, north Nottinghamshire on 7 August 1919. The trap has a central bar with an arched jaw grip. The jaws are released by two springs on a metal trip plate and the teeth grip the unwary victim. The item was donated to Canal & River Trust in 1997, when it was transferred from the National Railway Museum. It had originally belonged to the Clapham Transport Museum.

If you have any stories to share about objects in our collection, we would love you hear from you