We're starting restoration work this week of an industrial feature at Wigan Pier.

The coal staithe - upturned railway tracks which allowed carriages full of coal to be tipped on to boats – is believed to be the terminus of the Winstanley Colliery Railway that brought coal from Winstanley Colliery. The original is said to have been sold as scrap for £34 in 1929 so the current structure is a replica version created by students of Wigan and Leigh College in 1986.

Over the past 32 years the timber and metalwork has deteriorated, so the Trust is undertaking works to remove and restore the structure, ensuring it can continue to be part of the town’s industrial story for generations to come. 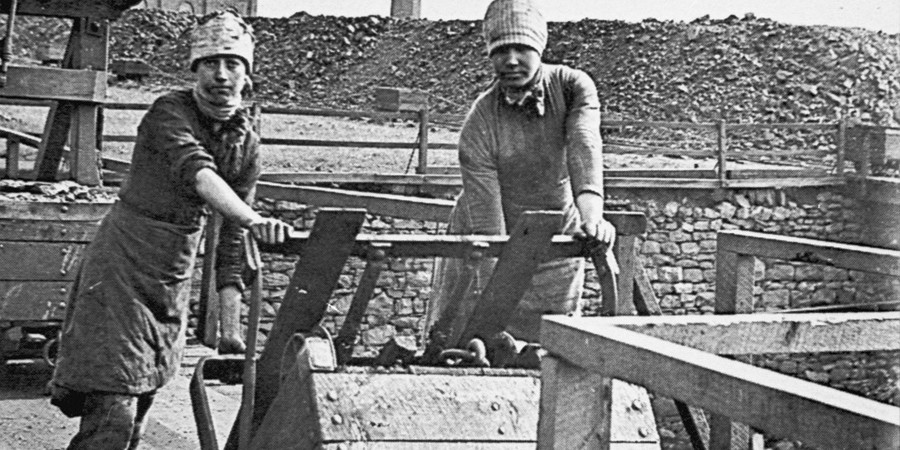 Bill Froggatt, heritage adviser at the Trust, explained: "The staithe is something of a local icon so it’s important that we look after it. Our teams will be dismantling the structure and then taking it away for repair, and it should be back in place in a few weeks.

"We know that spending time by the water can be great for our health and happiness, and interesting historic features like this help shape the local character of a place, making those walks along the towpath or trips aboard a boat even more special."

There will be occasional towpath closures during the works, details of our notices can be found here

Plans for the regeneration of Wigan Pier as a multi-leisure destination were revealed earlier this year. Step Places has been chosen by Wigan Council, in partnership with Canal & River Trust, to take forward the vision to transform the 18th century industrial buildings into a striking modern destination. Find out more at: www.wigan-pier.com