The cottage beside the swing bridge was built as a warehouse serving the local farms and Airedale Mill. You can see the blocked loading doors at water level. These were used for loading and unloading cargo.

It was also the dropping off and picking up point for the fast passenger packet boat to the port of Liverpool and perhaps ultimately emigration to America.

Behind it you can see the tall chimney of the Airedale Mill complex, once one of the largest suppliers of worsted for army uniforms in the country.

Worsted cloth was woven from long, fine fibres twisted tightly together. The cloth was hardwearing and very popular for uniforms. The fibres were processed, combed and twisted in mills along the canal between Saltaire and Bingley.

Built into the towpath wall on the south side of the canal are arches for a coal store and wharf, which served the Lime Field Mills, named after the two lime kilns that stood on the site.

Listen to a tragic story about the lime kilns at Micklethwaite. 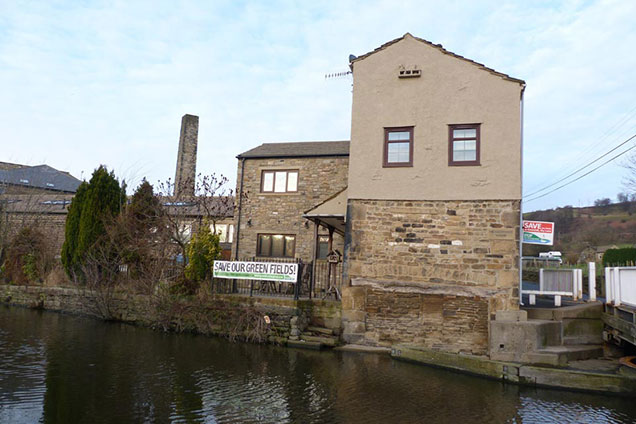 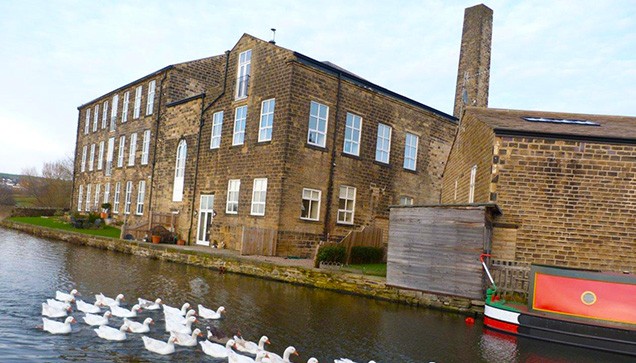 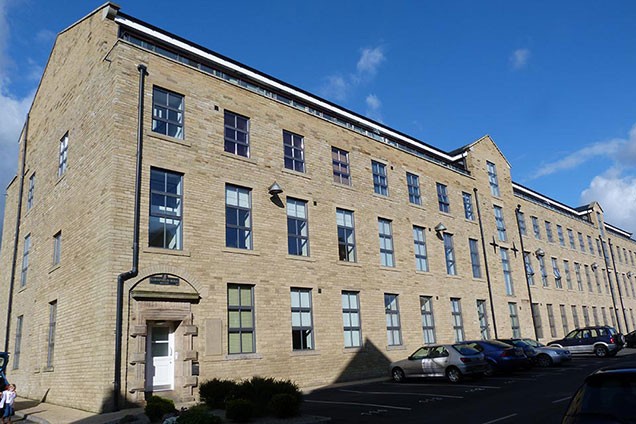 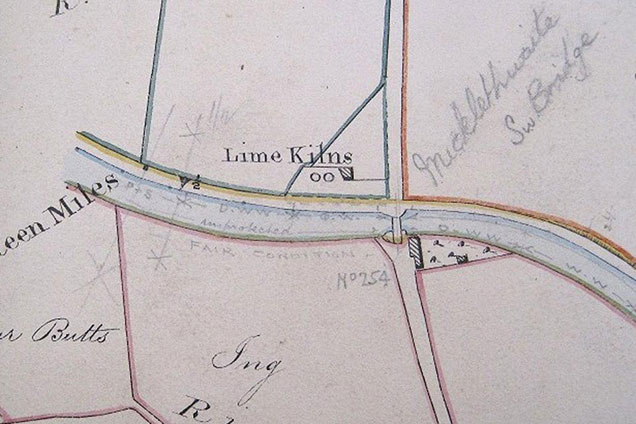 This historic map shows the lime kilns beside the canal at Micklethwaite in 1826. 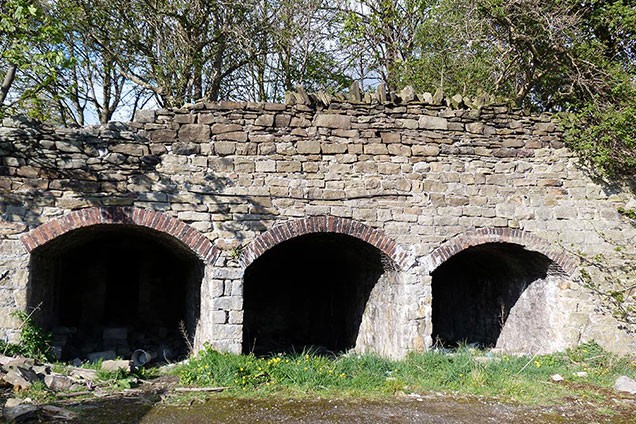 These arches look like kilns, but are in the wrong part of the field, so they may be coal stores for the mill.