A devoted family man with a love of the outdoors. 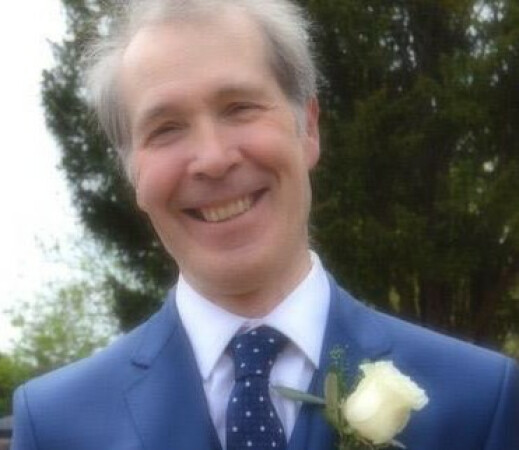 On Monday 26 April one of our licensing rangers, Clive Porter, died in an incident while working along the towpath of the Aylesbury Arm of the Grand Union Canal.

Our chief executive, Richard Parry, has written the following words about Clive.

Clive had worked on the waterways since 2010 when he joined us on his retirement from the police force after more than 30 years, his final role being as the local police officer at Tring, joining the South East waterways team to continue to serve his local community.

A devoted family man, Clive went quietly about his work diligently and conscientiously. You would rarely see Clive in one of our offices because he loved being outdoors and was passionate about the environment. The towpath was his natural workplace where he would be found, come rain or shine.

Even if you didn’t know Clive, I imagine all of us will recognise the type of person he was. Reliable, steadfast, unassuming and entirely trustworthy. Doing his job with little fuss and with a calm, friendly manner. He was respected by colleagues and by all those who met him, someone who believed firmly in his mission to support others.

Clive was a role model for us all, and he will be very sadly missed. The loss we face will be a small fraction of the loss that his family will bear and our hearts go out to them. Clive will always remain a part of the South East waterways that he gave so much to.

Many people have asked us how they can pay their respects to Clive, so we've set up an online book of condolence, where you can add comments, photos and pay tribute to Clive's memory.

Visit the book of condolence