Friends of The Canal Museum at Stoke Bruerne

Alongside the Friends of the Canal Musuem, we’ve recently given Stoke Bruerne’s oldest floating resident some much needed conservation work.

Built in 1935, Sculptor is one of just a few historic working boats that still lives on the canal. It moors just alongside the Canal Museum. Originally owned by the Grand Union Canal Carrying Company, Sculptor was used to carry a variety of cargo such as cotton and coal from London to the Midlands. 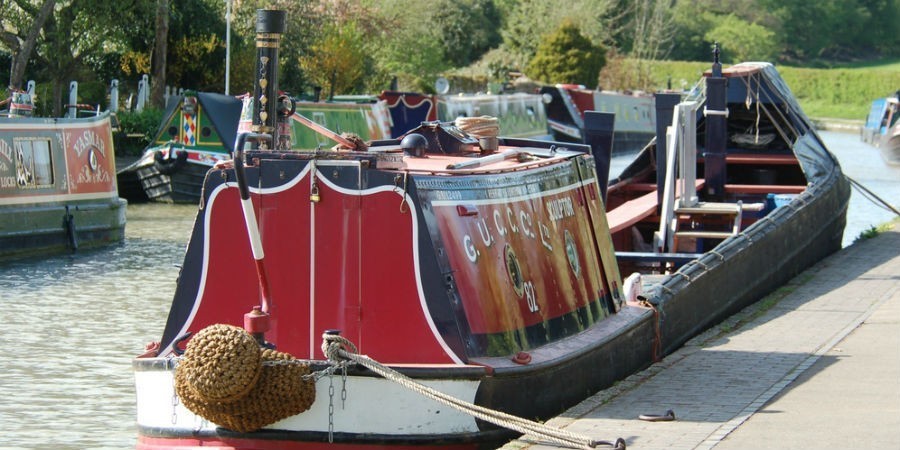 Boat conservation is an important part of the work of the museum and the Canal & River Trust. Last year we received funding from Museum Development East Midlands to work with accredited conservator, George Monger, to develop a conservation management plan for Sculptor.

Most of its members live in the village and, like us, are passionate about maintaining and preserving our waterways heritage. The Friends help our Canal & River Trust staff to care for Sculptor, as well as other items in our collection, researching and devising new displays, working with visitors and schools, and giving talks and demonstrations of canal crafts. 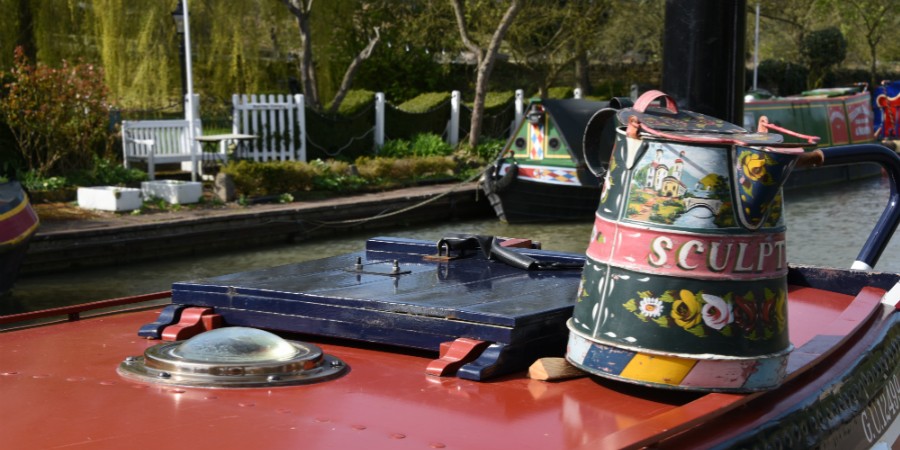