Say hello to Steve & Izzie at the Stratford River Festival

I don't know what inspired us to start our waterways business - I just joke that 'our big mistake was hiring a holiday narrowboat years ago, and since then we've been hooked on canals!' We're really fortunate to run our business, Willow Wren Training, as a family and, because we love canals, we've got the passion which really helps!

We've become a leading provider of Inland Waterways-based training for the leisure and professional user and we train thousands of people every year. I think we're probably one of be the biggest providers for courses, and we try very hard to be the best! 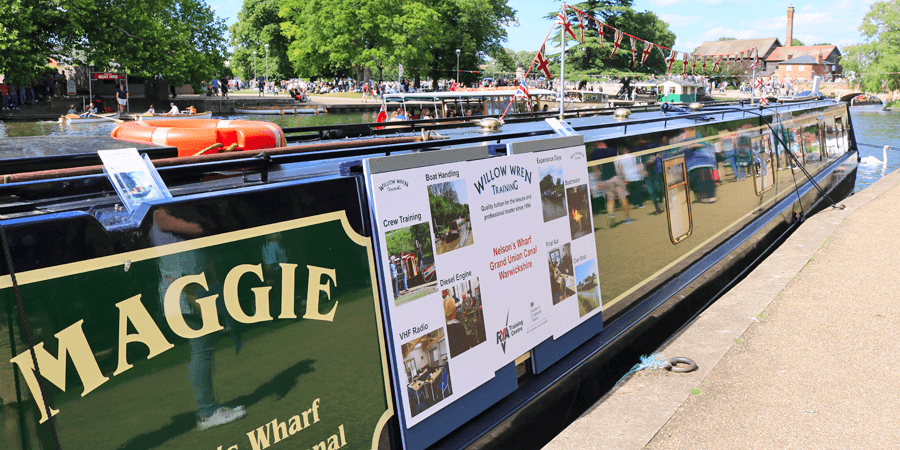 It was a proud moment in 2014 when Princess Anne did the official opening of our new training centre. It's also very personally satisfying to feel that since the business was formed in 1994 it has introduced many thousands of people to more skilful, safer and considerate boating.

The business is based at Nelson's Wharf on the Grand Union Canal at Stockton, next to an SSSI and a nature reserve, which is part of a 40-acre private estate known for its rare butterflies. Nelson's Wharf was once a lime works. Our major project has been to restore the old canal arm and we've been granted approval for moorings in the newly restored arm.

It's been really exciting – we've dug out thousands of cubic metres of soil and debris, uncovering brickwork, scrap metal, old narrow gauge railway wheels and a line of former limekilns all of which haven't seen the light of day for about 60 years! We've also planted a lot of really good quality trees and are building accommodation as well for the training courses. 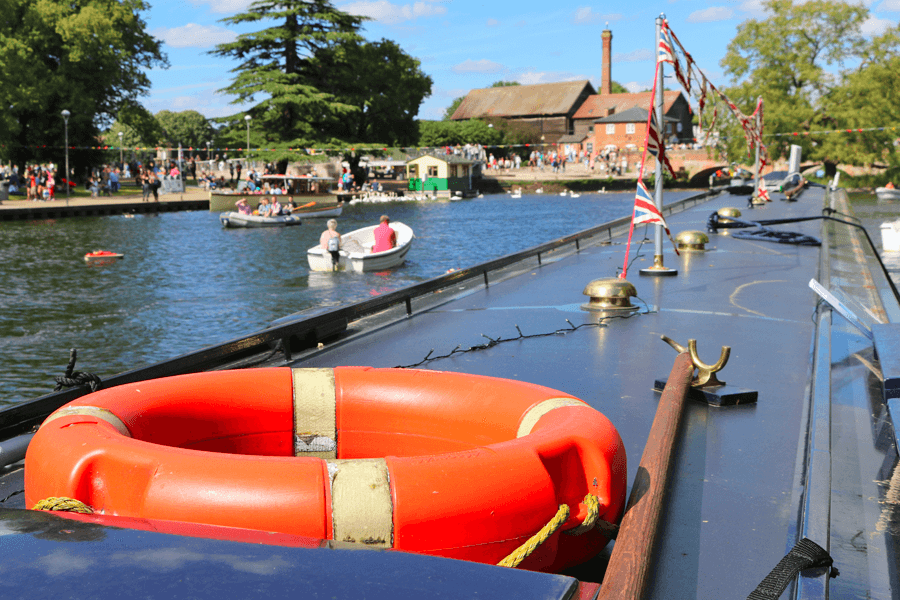