Robert outside the pub in Wigan

Meet Robert, the puller of pints

When a boat reaches the top of the Wigan flight of 21 locks, the crew quite often want to come into Kirkless Hall Inn for a long drink! 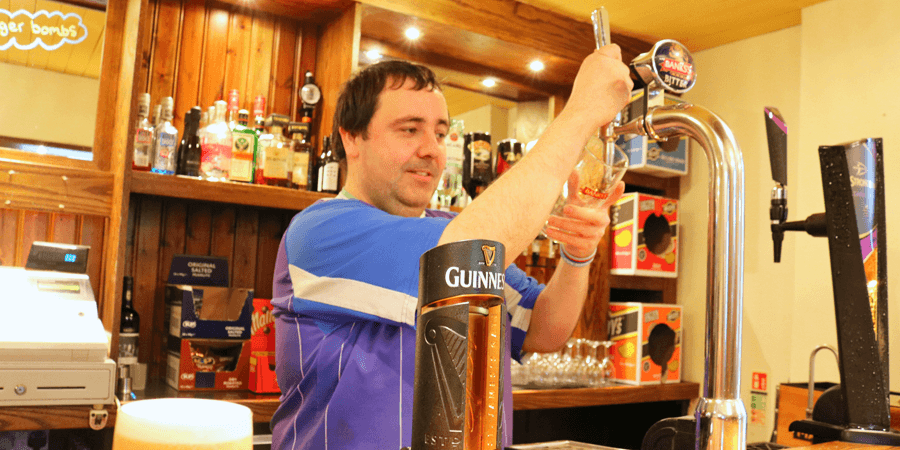 In the pub, we used to have a sticker that we gave boaters when they reached the top of the flight, but now we just pull them a pint, or pour some lemonade! I work in the pub and I've spent many times here and seen all sorts of people come through the flight. 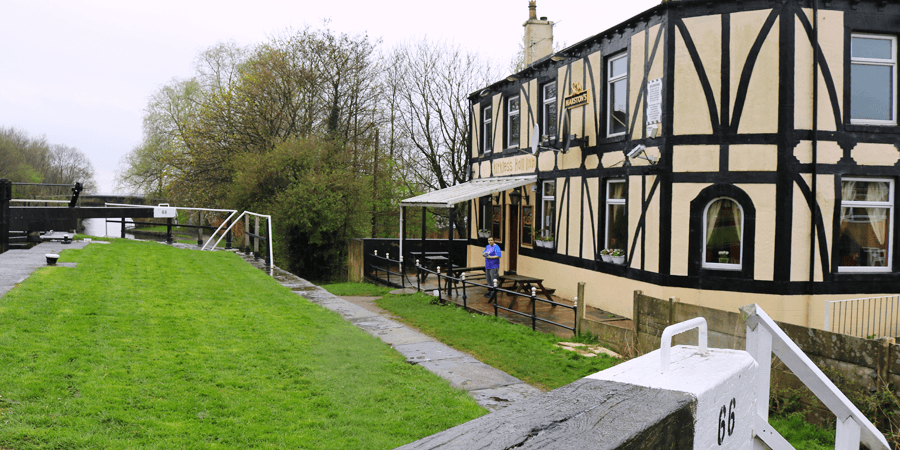 I live opposite the pub and I've grown up with the canal as part of my life. I've seen all types of boats. When I was a little boy, everyone just played outside by the canal. I've walked to the famous Wigan Pier from here, and to top lock on the Wheelton flight and I've been on a boat trip to Blackburn with the scouts. A lot of my friends like fishing in the canal, and others have become Canal & River Trust volunteers who help out at the locks. 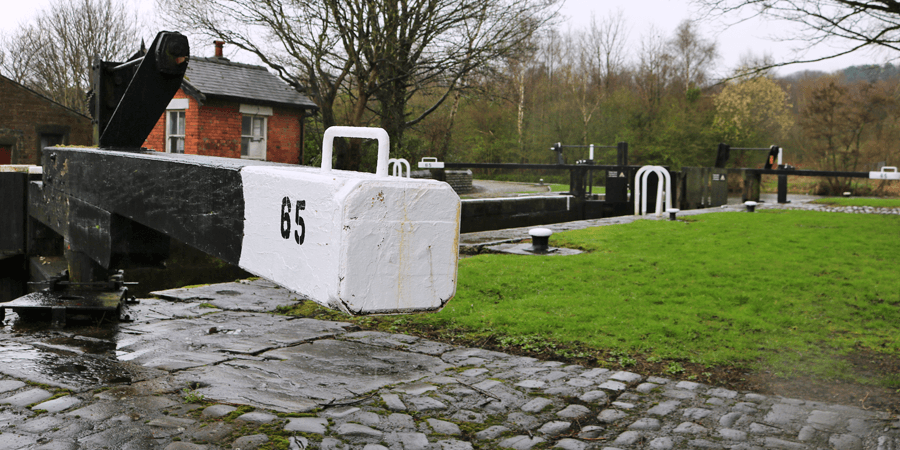 It can get busy in the summer and I've seen eight to ten boats all going up the flight together. Most people are travelling through, so after a rest at the top of the flight they carry on their journey. But a couple of years ago a boat with an Australian crew stopped here for over a month they liked it so much. One winter, when the weather turned suddenly, a London boater got frozen in here. The local community took them supplies every day so they were well looked after though. 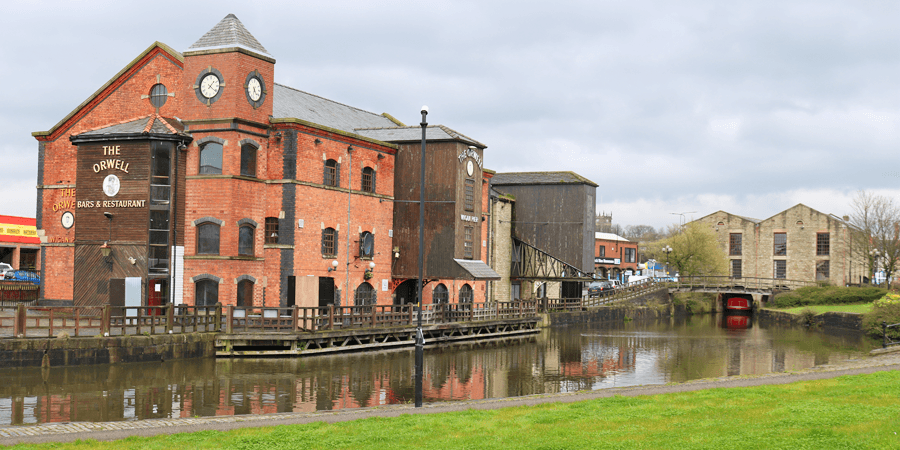 We're used to all sorts of people passing through - walkers, canoeists, cyclists - and lots of folk ask if they can sleep here after the flight or get supplies for their journey. The canal is a massive asset to the local people in this area and everyone round here loves it.