Friends walking near the Avoncliff Aqueduct

Ann is a good friend. When I lost my husband, Ann was my saviour. I used to go walking with my husband, and we decided we'd go out once a week to walk the canals. We never finished them all. After he died Pat stepped in and I've been walking canals with her ever since.

I'm more of 'a walker' than she is and so I do walk some different and more difficult trails than Ann, but we both find it very easy walking along the canals and the scenery is so lovely. 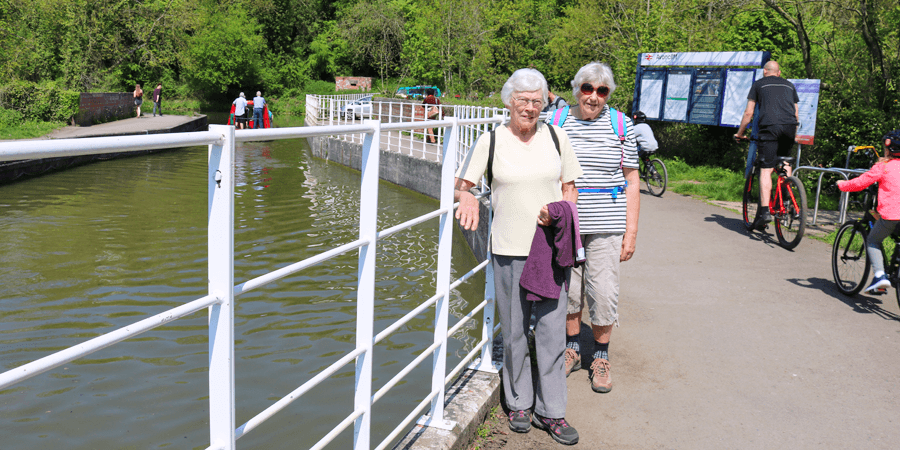 We both live in Westbury, so we walk our local canal mostly, but we've walked along the Severn and other parts of the Kennet & Avon Canal as well. We walk canals regularly and we're here because it’s nice flat walking. Sometimes Ann thinks I've lost her, but she keeps following the canal and we catch up together again.

Ann really loves canals, so she's a member of the Canal & River Trust - and that's great for me because she gets the Trust's magazines and I get to see them after she's read them.

I'm always walking by water. Next weekend I'm walking the coastal path in Cornwall. Water is so interesting. The special thing about canals is that you can walk them in winter too. Walking across fields in winter isn't so easy but on the canal it's easy and you don't get lost, you just follow the water. 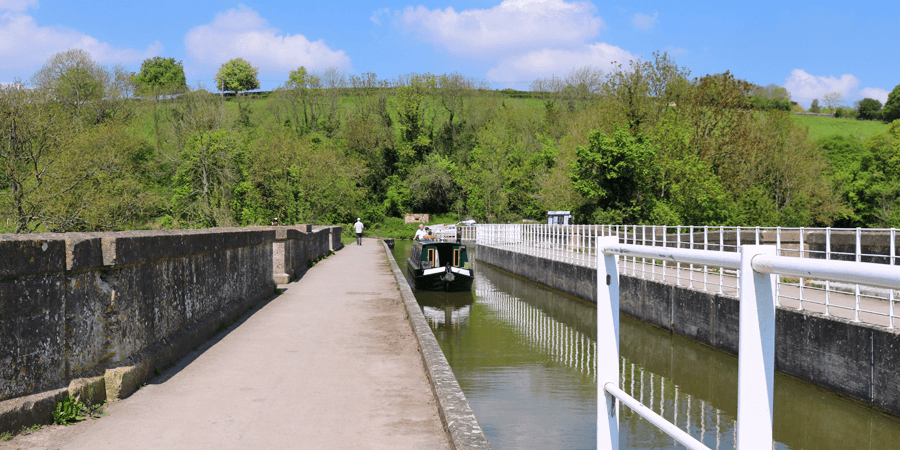 We once went on a short 'Barbara McLellan' boat trip together. Ann watched that slow television film of a canal boat travelling along the water, actually she watched it twice, and we were told that apparently the 'Barbara McLellan' was the boat they used to make that film.

Ann and I both think boats are interesting. I think if I write a bucket list I'd like to go on a canal boat journey, but we’d need some strong people to man the locks for us. We’d try to get our families and get our grandchildren to do the work. It's on the bucket list!

What's local to you?

Find somewhere beautiful to go for a walk, take a family picnic or simply enjoy a moment of calm