Nick on the Droitwich Canal

I gave five years of my life to this canal, and it’s a huge sense of achievement that's deeply personal. I do feel very proud, and I get emotional talking about it.

I was one of the earliest volunteers involved in digging out the derelict canal in Droitwich. In 1981 when I started you wouldn't know the canal was ever here, it was just a flat field where I'm standing on now. The only thing we could see was the Barge Lock, so we started there!

We started digging it out and kept finding more bits of canal to follow. Nobody really had any photographs of the old canal to guide us, so it was great fun navigating and digging the route back out. We tried to restore the canal to its original plan as much as we could - for example when we discovered old bits of a swing bridge here, we replaced it on the same site as the original. 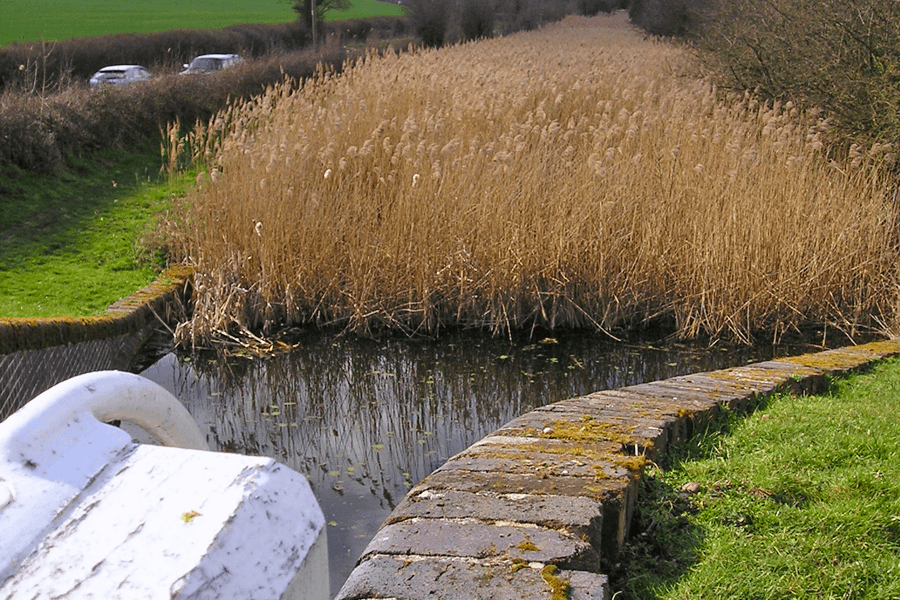 The old canal was abandoned in 1929, and saw its last boat in 1921. Max Sinclair established the Droitwich Canals Trust in 1973 with the vision to reopen the canal for future generations. We all worked hard together for years - Canal & River Trust, in their former guise as British Waterways, Droitwich Canal Trust and volunteers. My key role in the restoration was to lead work programmes that resulted in the re-watering of the three-mile summit pound of Droitwich Barge Canal including half a mile of re-excavated canal in the centre of Droitwich and the re-gating of five of the locks. 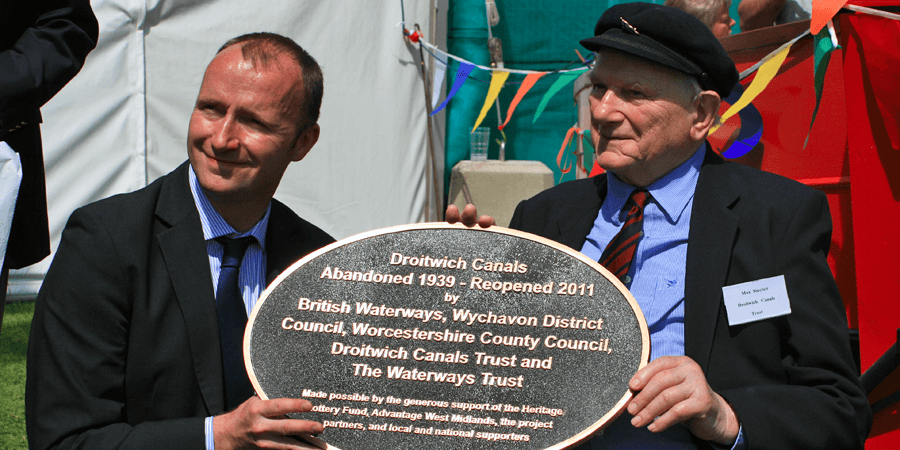 The whole route reopened in its entirety in July 2011. I remember the celebrations on opening day, everyone was proud then. And when I see it busy with boats cruising the new ring it created, I still feel proud today!

When I was working on the restoration I was in my early twenties. It was a great experience working with different types of people of all ages on such an enormous challenge. I'm nearly 60 now and when I look back on my life I think, "I learned how to do 'that' when I was working on canals". 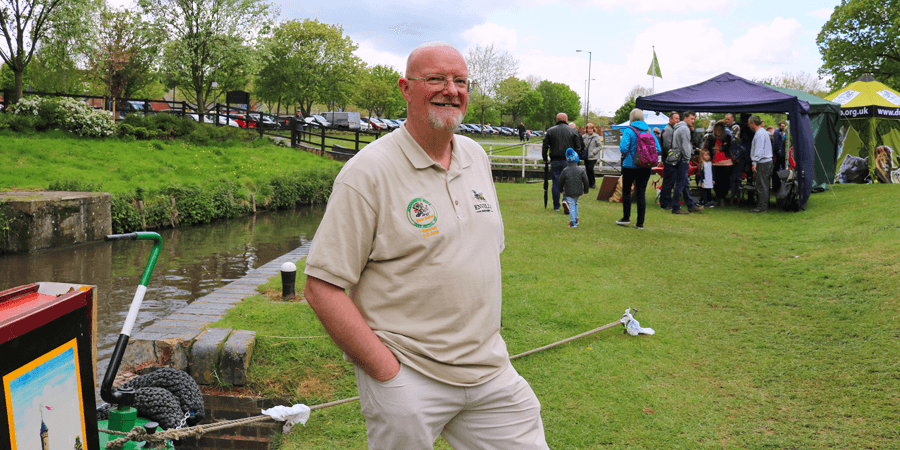 I think it's the same today if volunteers are willing to give their time, they want to get something out of it. I say it's essential for team spirit to set restoration volunteers an impossible challenge, but then finish the day in the pub! That way there's a great sense of achievement and a lot of fun. Today the Waterways Recovery Group is thriving with lots of youngsters who, as I did, like a challenge and team work. I think there's just as much passion for volunteers along the canals today, but I leave volunteering to other people now!