Fishing in the canal at Kidderminster

Sitting here fishing on this canal is my way of putting my life together. You can have an argument with the Mrs in a morning and get back to a different version after a day's fishing. Sometimes in the past she used to pack my fishing stuff up before we even had an argument.

I like the peace and quiet here. It's all about being outside. There's a nature reserve near here I walk up to and I do some fishing further along the canal towards the Lock Inn at Wolverley. 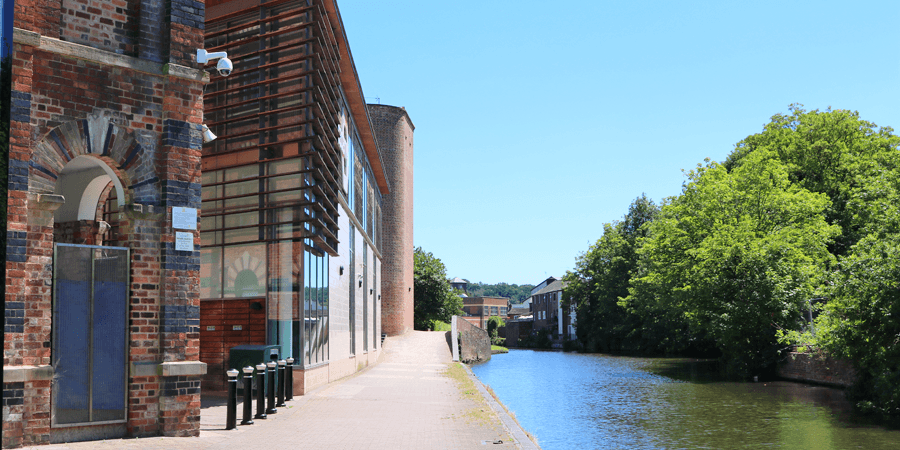 I'm a fisherman but my friends are just watchers. We're all local, from just around corner, so we come down to the canal regularly. Angela was just passing this morning and spotted us so she decided to sit and join us for a bit.

Kidderminster was world famous for its carpet industry, but because of the pollution from the factory the water quality used to be really bad in this area until the Brintons’ carpet factory closed down. I've been fishing here on this canal for six years now. I used to fish on the river by the viaduct in Kidderminster, but when I first tried fishing in a canal I was surprised by what I was catching - and the variety of fish and how healthy they are is amazing. In the tackle shop in the town centre, there are pictures of some of the fish that have been caught in this canal. There was once a 20-pound pike caught right here in this stretch of the water.

I catch mostly roach, perch and carp. People quite often ask me what I do with my catch. I'm a fisherman - I put them back.

Free guide to fun days out

Are you looking for a perfect place to picnic, relax, think, run, walk your dog and more, all for free?