We held our Annual Public Meeting at the IET Austin Court, Birmingham on 26 September, attended by a mix of waterway stakeholders, partners, boat licence holders and members of the media.

bunting on a boat

Chair Allan Leighton welcomed guests before chief executive Richard Parry spoke about the importance of creating a Trust that is fit for the future, how the charity is working towards that goal, and is widening the appeal of the nation’s waterways.

Attendees heard an overview of how the Trust is funding the task of caring for the waterways now and sustaining their care for the longer term; working with partners and those who live, work and travel along the waterways; engaging communities with the work the Trust carries out; managing water resources; and making sure the Trust is in the best shape possible for the future, with new brand positioning and a new devolved regional structure. 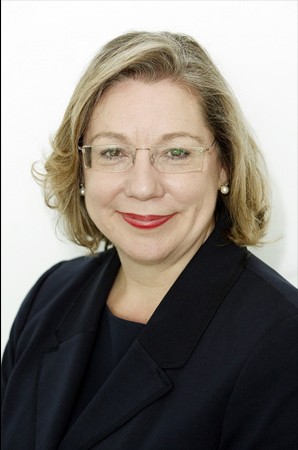 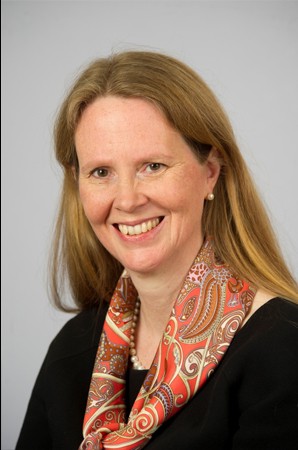 After the annual meeting, the Trust held the 15th meeting of its governing council where Jennie Price CBE and Sarah Whitney were appointed as trustees of the Canal & River Trust.

They replace Frances Done CBE and Manish Chande who have completed their second volunteer terms as trustees and retired from the board.

Jennie Price CBE has been chief executive of Sport England since 2007 and has recently announced her departure later this year, she is also chair of the Youth United Foundation, a member of the Health & Wellbeing Advisory Board at Disney, and a visiting fellow at Cranfield School of Management.

Sarah Whitney BSc FCA has been director of Whitney Consulting, a real estate, economic, finance and investment consultancy, since 2012.  She previously held senior positions at CB Richard Ellis, DTZ Holdings, and PricewaterhouseCoopers. She holds non-executive positions at University College London and The Land Trust, and is a senior visiting fellow at the University of Cambridge.

Allan Leighton commented: "I’m delighted to welcome Jennie and Sarah to the Trust. They bring a depth and breadth of understanding that will enrich our thinking as we look to the future. Jennie’s considerable experience at Sport England and beyond will provide invaluable input to our positioning as we stress the importance of health and wellbeing, while Sarah’s impressive investment background makes her perfectly placed to take a lead role on the Trust’s investment decisions.

"I’d like to thank Frances and Manish for their wisdom and commitment over their time with the Trust, in particular the significant roles they’ve played as chairs of our audit & risk, and investment committees, respectively."