Saltaire is named after Sir Titus Salt, the Victorian textile manufacturer and philanthropist.

In 1834 Titus discovered some unwanted bales of alpaca fleece in a Liverpool warehouse.

He found a way to spin the long fine fibres of alpaca wool and mohair from angora goats and made his fortune in the manufacture of worsted cloth from ‘fleece to piece’.

He was horrified by the squalid living conditions for workers in Bradford and other textile towns, and also wanted to centralise his production.

So he built the model village as a new style of community to provide good quality housing and public facilities for the workers in his new textile mill.

It was planned on a grid layout and had separate zones for work, play, worship and home. The streets are named after members of his family, the royal family and his architects!

He built the new mill and village on a greenfield site beside the Leeds & Liverpool Canal and River Aire, hence Salt -Aire.

If you walk down the towpath to Hirst Lock you will see the allotments beside the canal on the left. These were provided for mill workers, as part of the original plan for Saltaire.

Today, Saltaire is listed as a World Heritage Site of international importance on a par with places like the Grand Canyon and the Taj Mahal. 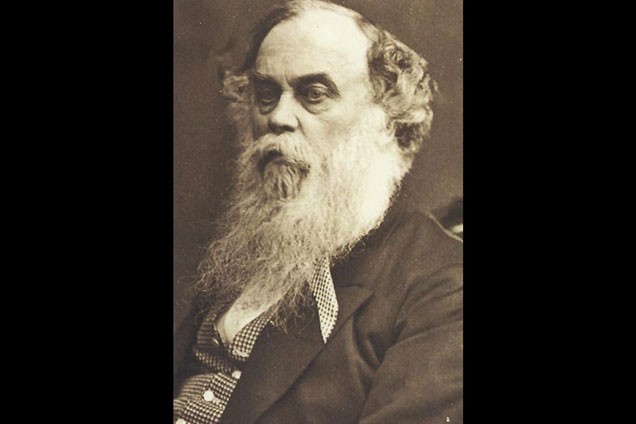 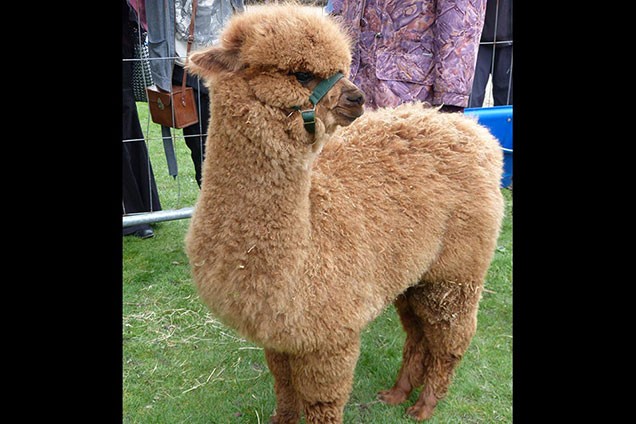 Alpaca at Roberts Park. Titus saw unused fleeces piled in a Liverpool warehouse and found a way to spin them into worsted yarn. 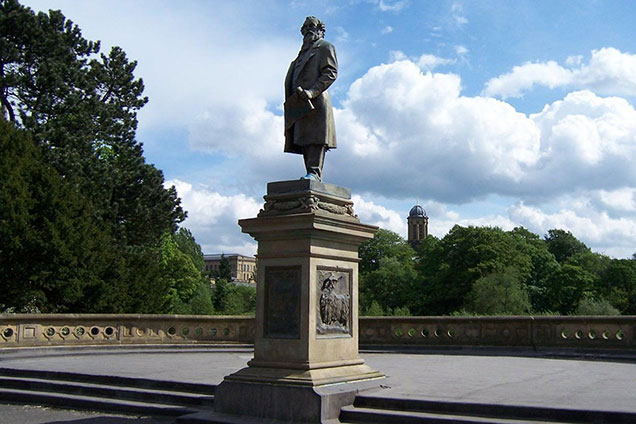 Statue of Sir Titus Salt on top of the Half Moon Pavilion in Roberts Park decorated with an alpaca and angora goat round the base.